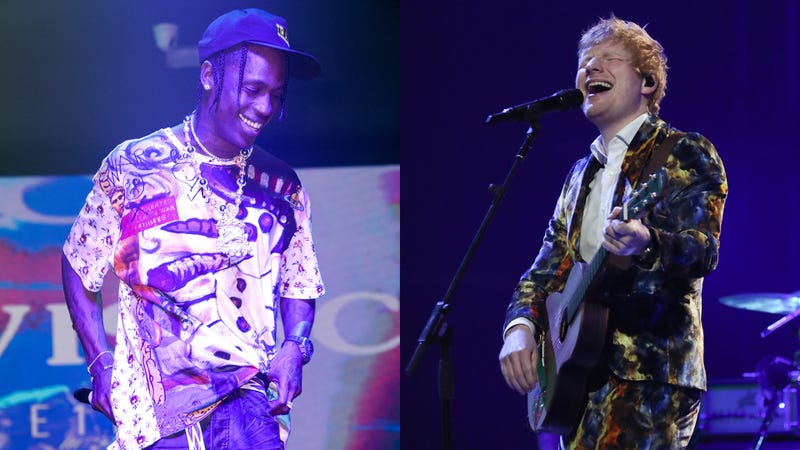 The 2022 Billboard Music Awards are right around the corner as a new round of artists have been added as performers.

The 2022 BBMAs will take place at the MGM Grand Garden Arena in Las Vegas on May 15 at 8PM ET as Becky G, Ed Sheeran, Elle King & Miranda Lambert, and Travis Scott have all been added to the performance lineup.

The inclusion of Scott as a performer comes just days after his first public performances since the Astroworld tragedy were announced. He’s currently scheduled to perform at three installments of the Primavera Sound Festival in South America this fall in Sao Paulo, Brazil, Buenos Aires, Argentina, and Santiago, Chile. Scott also appeared at a club show in Miami over the weekend. 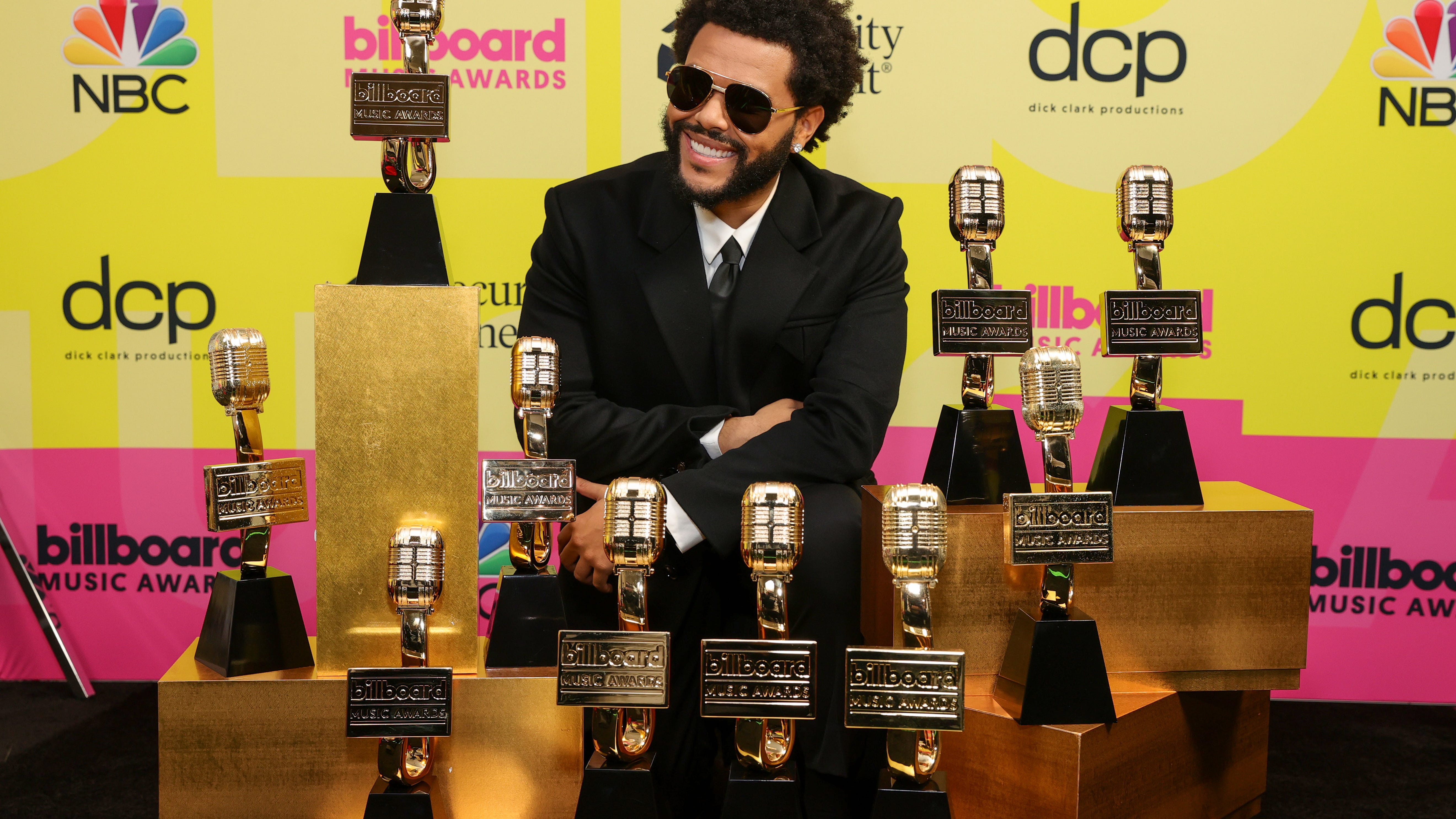 Listen to finalists for the 2022 Billboard Music Awards on Audacy

Diddy has been tapped to host the 2022 BBMAS, which will air live on NBC from the MGM Grand Garden Arena in Las Vegas on May 15 at 8PM ET / 5PM PT.

The Weeknd leads the way with a whopping 17 total nominations. Doja Cat is next up as she’s also the top female finalist with 14 nominations. Kanye West, Olivia Rodrigo, and Justin Bieber are all tied for third with 13 nominations. The BBMAs also announced Mary J. Blige as the recipient of the Icon Award at this year’s show. The award “recognizes outstanding artists who have achieved excellence on the Billboard Charts and have made an indelible mark on music itself.”

Before the big night, be sure to check out Audacy's exclusive BBMA radio station now.