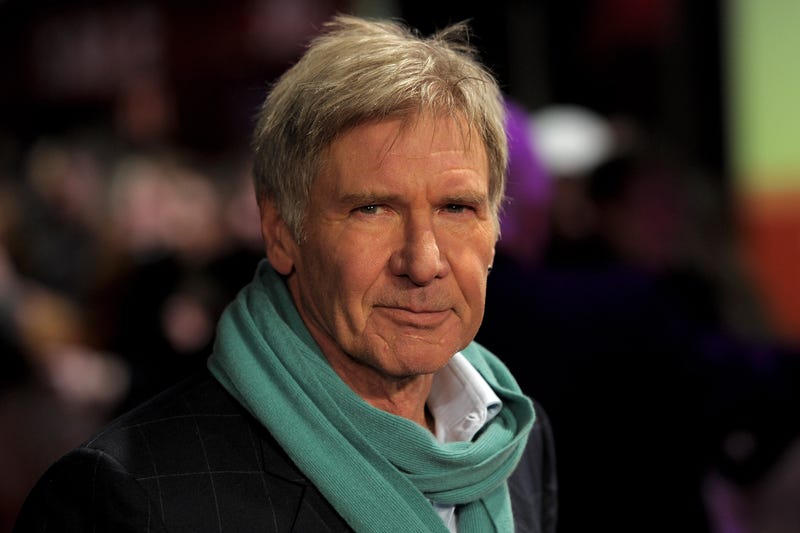 Harrison Ford is once again grabbing the whip and starring as Indiana Jones in Disney’s upcoming “Indiana Jones and the Dial of Destiny.”

In the summer 2023 movie’s first trailer Ford, 80, as Jones (with the help of some digital de-aging) recounts in voiceover his past as a globetrotting archaeologist interspersed with footage of him chasing a plane on a motorcycle and trying to catch a moving train until he concedes, “those days have come and gone.” 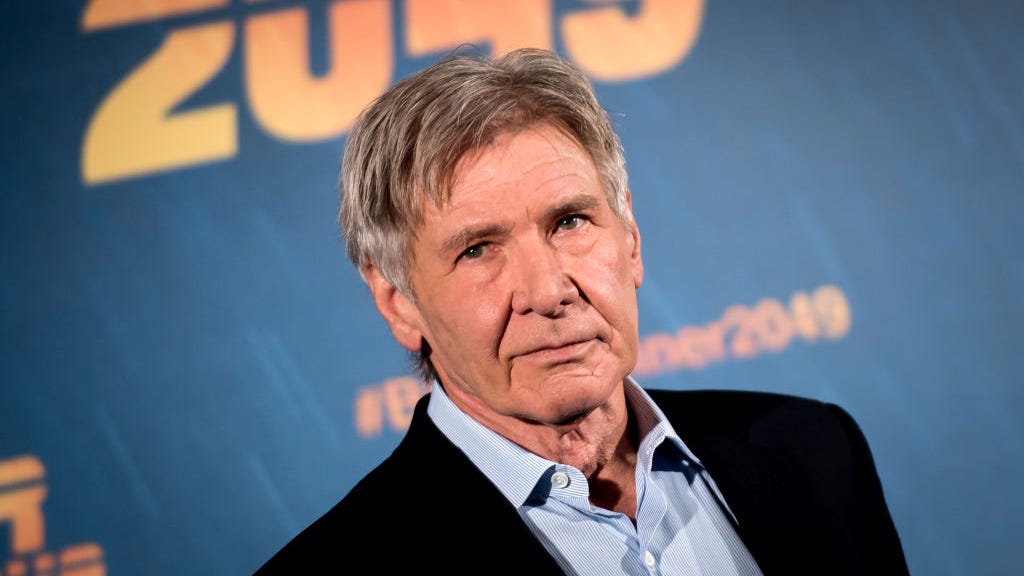 As the trailer proceeds we see Jones get pulled back into a life of adventure as the movie’s new villains, portrayed by Mads Mikkelsen and Antonio Banderas, are shown. Jones then picks up his iconic fedora as a new adventure begins.

John Rhys-Davies also appears as he reprises his role of Sallah, last appearing in “Indiana Jones and the Last Crusade.” Here he’s seen goading Jones back into his old ways.

According to Variety, this will be the last film score for famed composer John Williams. It will also be Harrison Ford’s final role.

“If Harrison can do it, then perhaps I can, also,” Williams told the AP.

“Indiana Jones and the Dial of Destiny” arrives in theaters June 30, 2023 and is directed by James Mangold.