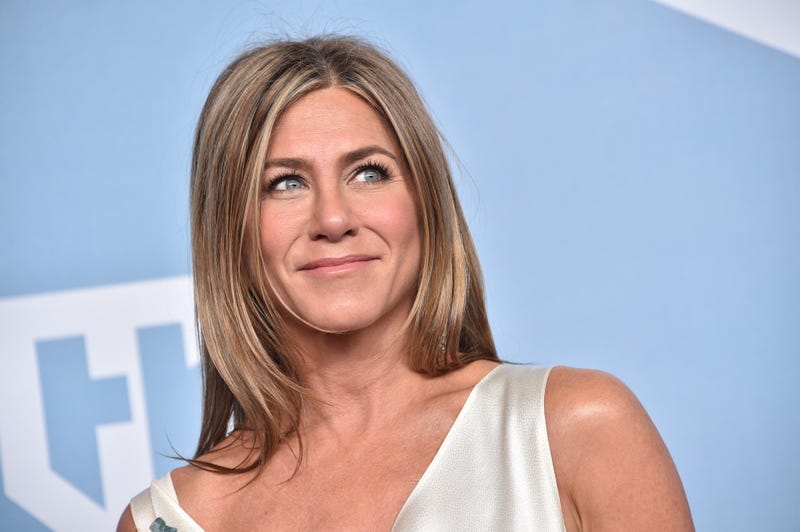 “I was trying to get pregnant.”

Superstar actress Jennifer Aniston has opened up to Allure about her attempt to begin a family years ago.

The “Friends” star told the publication she attempted IVF as a way to get pregnant but it was not easy.

“It was a challenging road for me, the baby-making road,” she said.

“All the years and years and years of speculation… It was really hard. I was going through IVF, drinking Chinese teas, you name it. I was throwing everything at it,” she detailed.

Now in her life, Aniston has settled on the idea that pregnancy isn’t an option any longer. She just wished someone would have given her some advice years back. 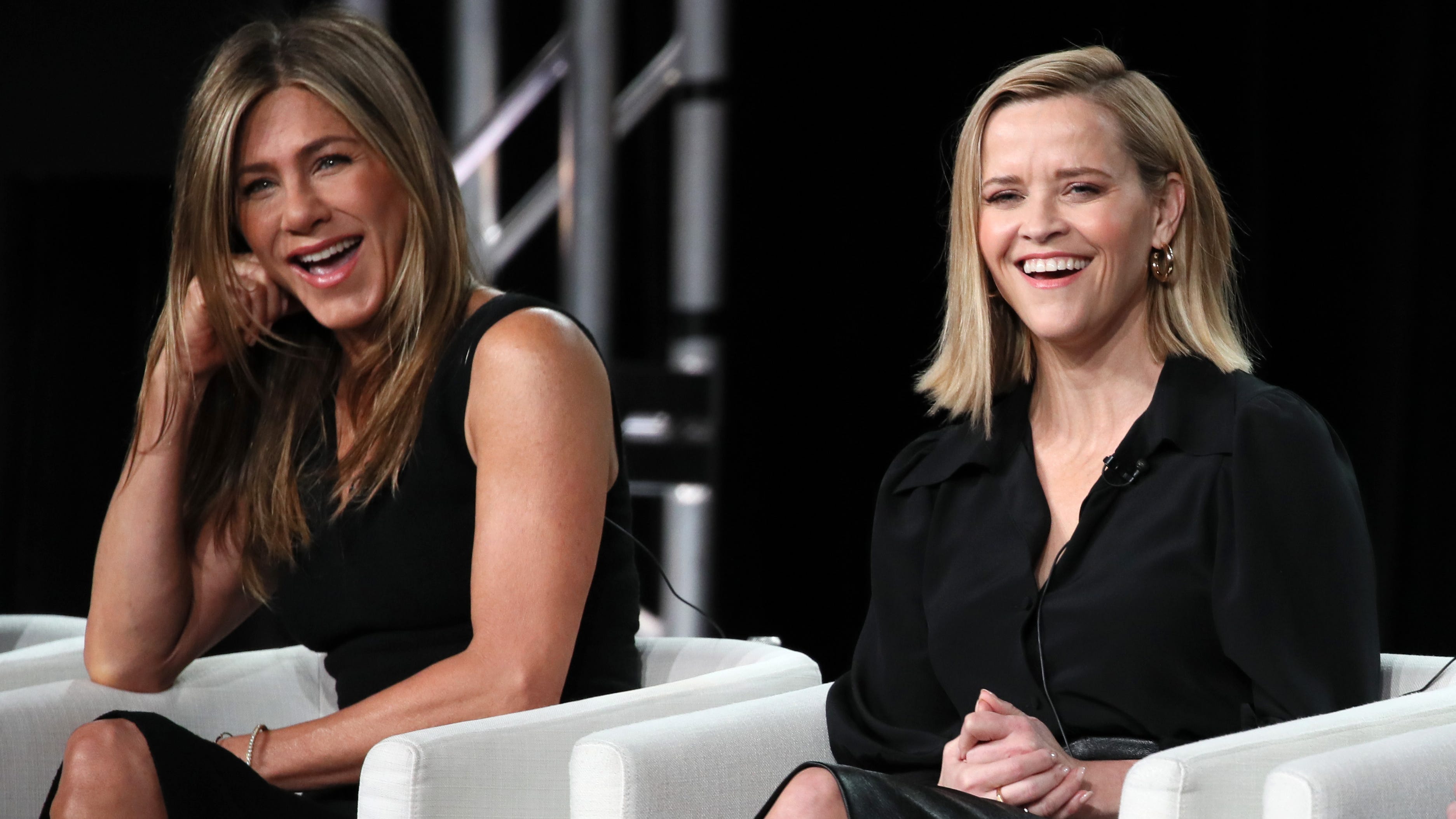 “I would’ve given anything if someone had said to me, ‘Freeze your eggs. Do yourself a favor.’ You just don’t think it. So here I am today. The ship has sailed,” she said.

If anything, Aniston said she’s feeling relief now after years of pregnancy speculation and paparazzi looking out for any changes to her midsection.

“I have zero regrets,” she said. “I actually feel a little relief now because there is no more, ‘Can I? Maybe. Maybe. Maybe.’ I don’t think I have to think about that anymore.”

While Aniston is currently not married she didn’t rule it out for the future.

“I’d love a relationship. Who knows? There are moments I want to just crawl up in a ball and say, ‘I need support.’ It would be wonderful to come home and fall into somebody’s arms and say, ‘That was a tough day.’” 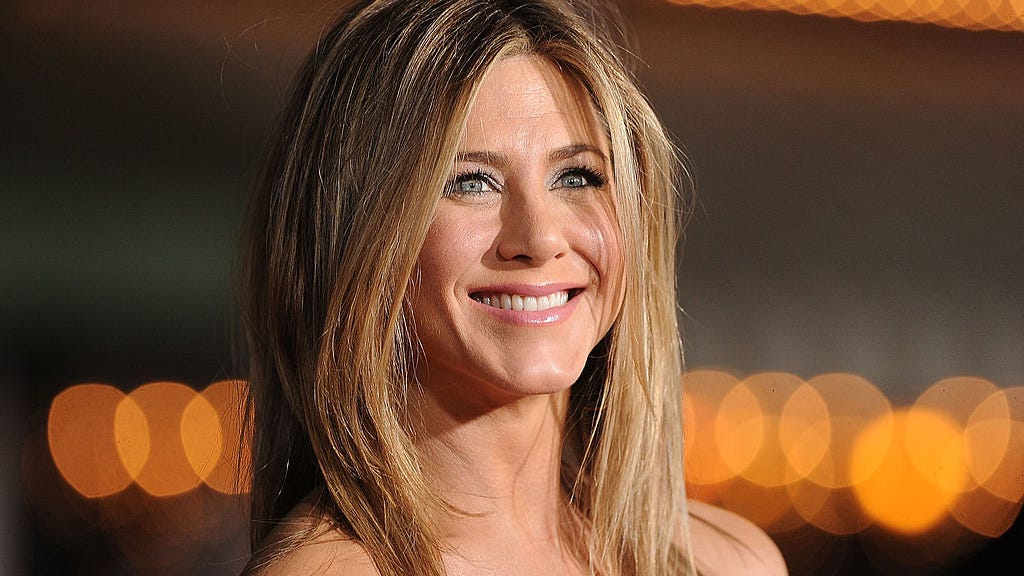 How Jennifer Aniston moved on from ‘Friends’: ‘I got a divorce and went into therapy’