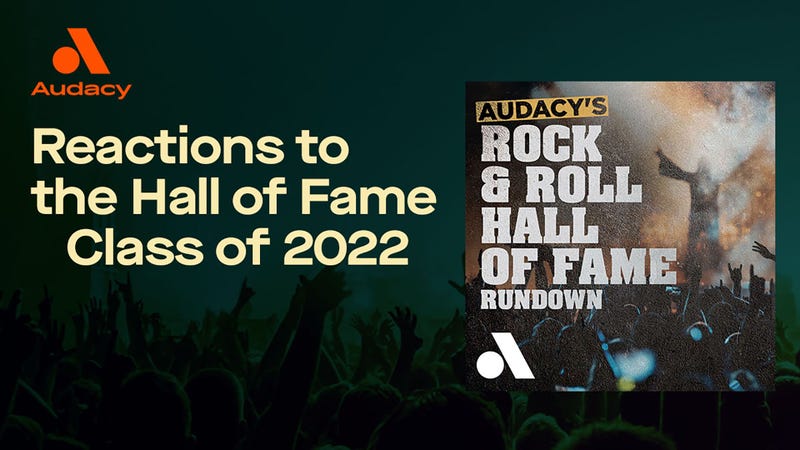 Hey, why isn't Iron Maiden in the Rock Hall yet?! And what about Motörhead? It's always a contentious discussion around Rock & Roll Hall Of Fame induction season, and this year Audacy hosts Remy Maxwell and Weasel are going live to break it all down!

Audacy's Rock experts Remy Maxwell and Weasel are set to break down the significance of all of this year's Rock & Roll Hall of Fame Class of 2022 inductees -- led by Dolly Parton, Eminem, Duran Duran, Lionel Richie, Pat Benatar, Eurythmics, and Carly Simon -- plus they'll discuss all of those artists who have still managed to escape being feted in Rock's hallowed halls, plus much more. 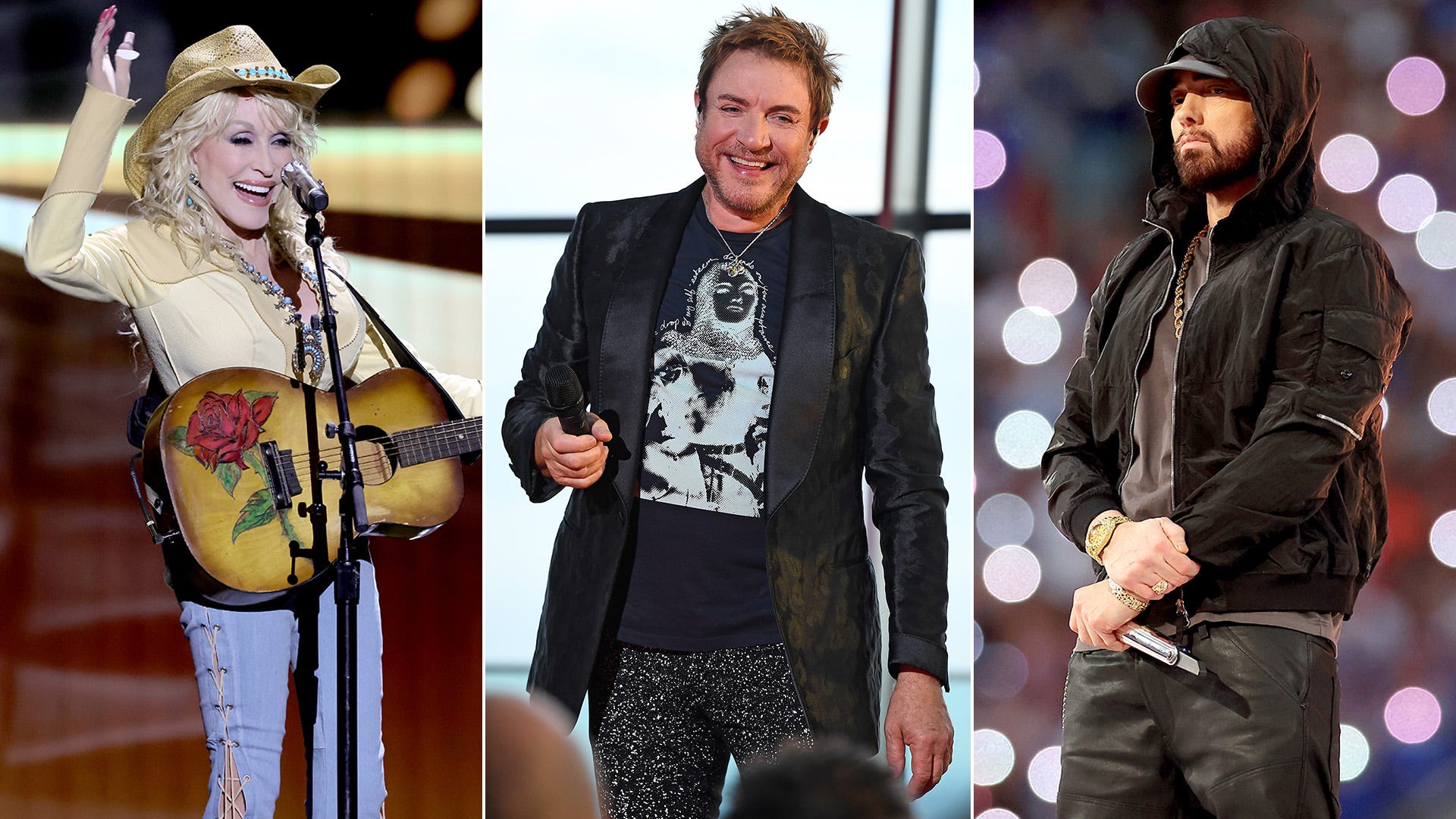 Who got in? Who didn't? Who belongs, and who doesn't... Listen above. 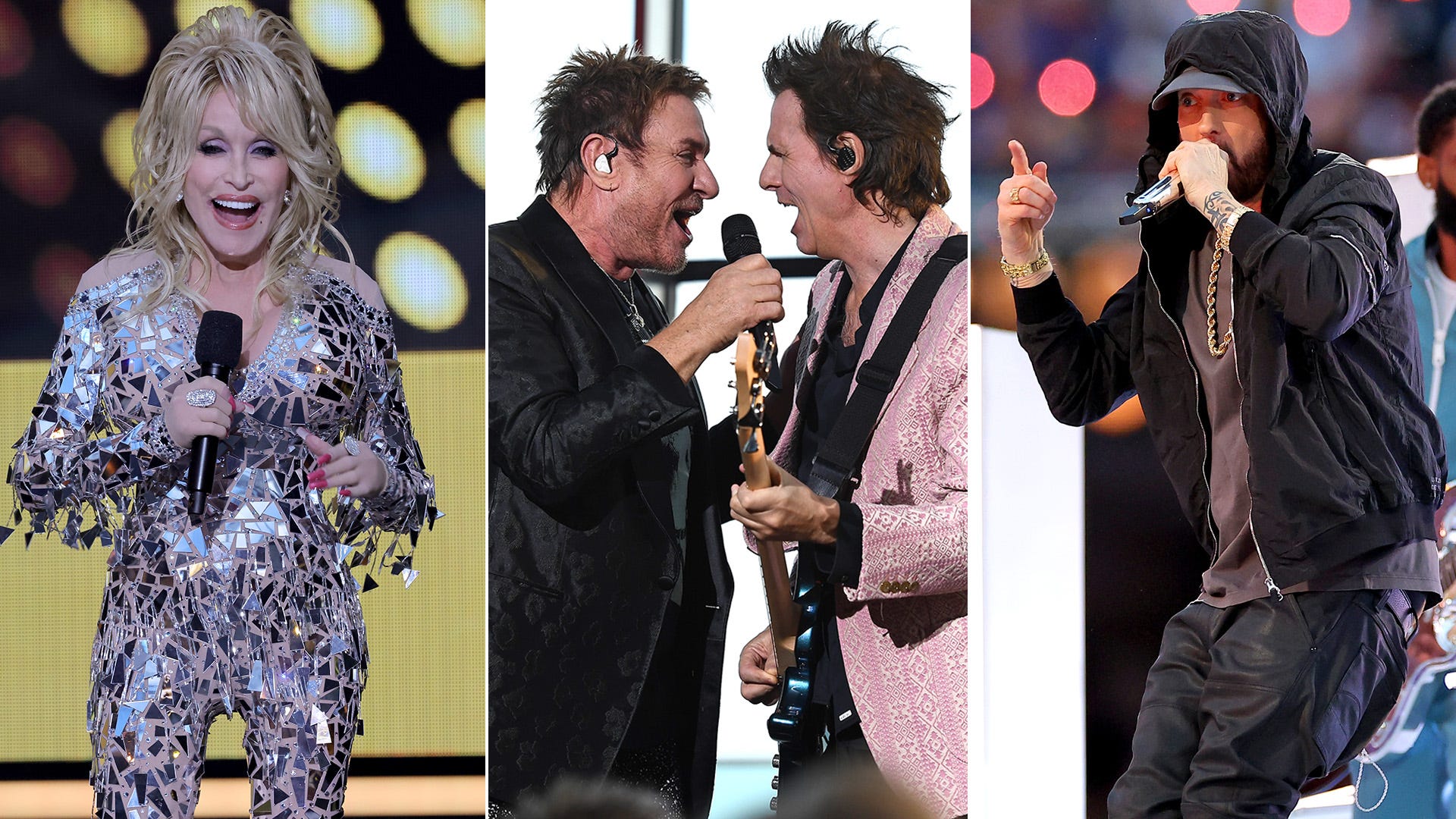 Check out some of Audacy's all-new Rock stations like Masters Of Metal, IndustriALT, 80s Guitar, Rock N’ Road, Freedom Rock, The Canyon, Arena Rock, Wake Up and Rock, and The Roots of Rock for those who crave the early days.