It was an epic “battle of the white beards” as Judas Priest singer and frontman Rob Halford joined host Remy Maxwell for a special Audacy Check In.

For those who have had the opportunity to pick up Halford’s Confess, you can likely sympathize with Remy’s inability to put it down. “I enjoyed finally getting out the truth because, you know, in Rock N’ Roll the rumor mill never stops… and one of the things about making an autobiography, is that you set the record straight in a lot of opportunities.” 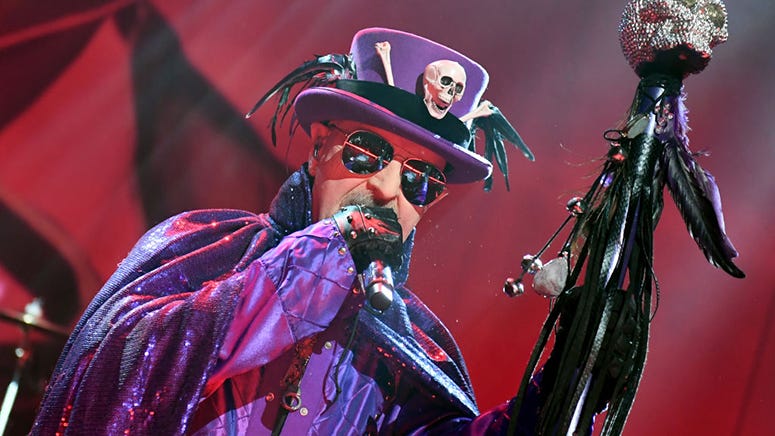 “I was amazed that I could remember most of it,” Rob laughs, giving credit to Ian Gittins who walked him through the process and helped tell his life story perfectly, as he had done previously with Nikki Sixx’s The Heroin Diaries. “I had a bottle of Jack Daniels and a bong in the other hand for like ten years of my life… I wish I could do that stuff but I can’t, it’s too much for me.

Listen to your favorite music now on Audacy curated for fans, by fans like Masters Of Metal, and more!

While it is still a day-to-day effort, Rob has been sober now since January 6, 1986 – 35 years. “You don’t think about it, because it very much is a day at a time. Even if you can get through one day, if you’re having a challenge… that’s amazing. That’s a blessing. We’re all blessed, but for some of us it’s very, very difficult because it’s a disease,” he says of his own and the addictions others experience. “It genuinely is a disease and it’s a terrible thing to fight the demons, but you can never give up and never give in. It’s like [Judas Priest guitarist] Glenn [Tipton] with his Parkinson’s; you never surrender… you keep fighting to live, fighting to love and all those great things.”

Rob also touched upon the band’s 2021 Bloodstock performance, where guitarist Richie Faulkner had suffered a heart attack mid-set, saying the quick thinking of Richie himself, as well as timing came together perfectly in order to save his life. “It’s all down to minutes,” he says. “The surgeons and the specialists said, ‘dude if you had been a few minutes later we couldn’t have done anything about it.’ So, all of these blessings from upstairs got him through, and he’s raring to go.” Fans will be happy to know this means both Richie and Glenn are fully involved in the new songs currently being laid to tape.

The new songs Halford admits, veer into the territory of progressive rock, while still holding true to the “in your face” metal that fans have come to love from them over half a century. “It’s still metal,” he says. “There’s just more of it! There’s more notes!"

Already known as one of the most influential Heavy Metal bands to ever grace the genre, British rockers Judas Priest are nominated for induction this year in the Rock and Roll Hall of Fame. While early fan votes have Eminem and Duran Duran currently in the lead, there's still plenty of time to get your votes in for Priest.

Watch our full Check In with Rob Halford of Judas Priest above to hear more about the band’s triumphant return to the stage in 2022 – and stay tuned for more conversations with your favorite artists on Audacy.com/live. 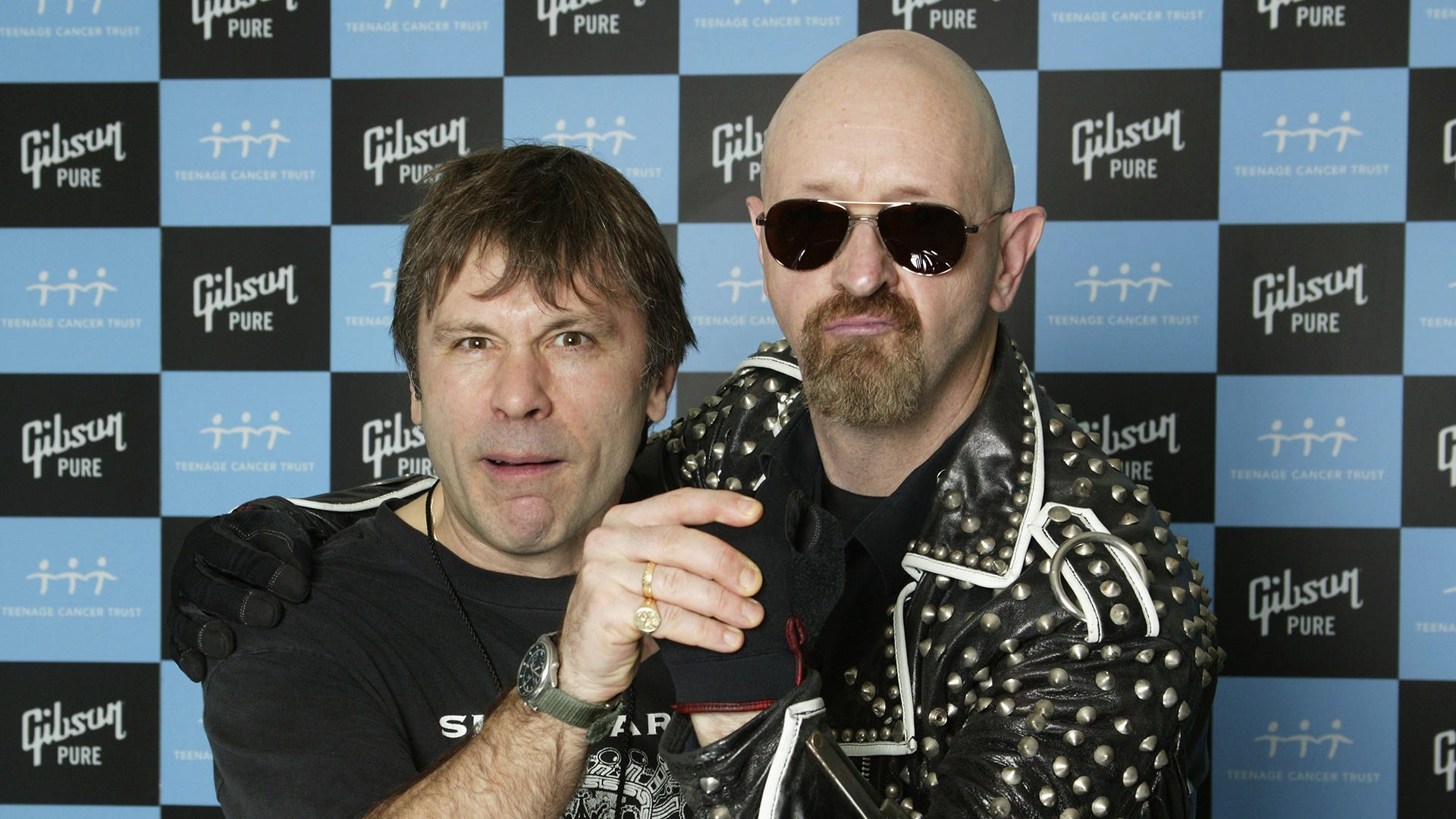