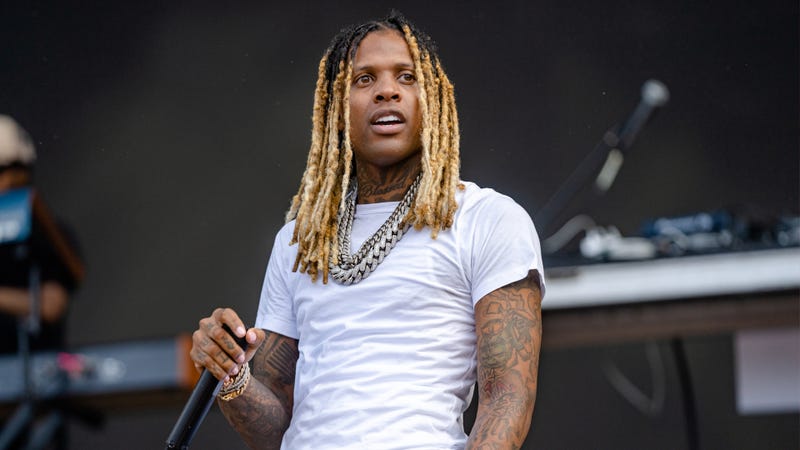 After his pyrotechnic mishap at this year’s Lollapalooza, Lil Dirk has decided to take some time off to recover and focus on his health. Durk took to Instagram on Sunday, July 31, to update his fans after his explosive set on Saturday.

“Due to the incident that happened at Lollapalooza in Chicago on stage, I’ma take a break & focus on my health. I finished my performance yesterday for my fans. Appreciate y’all 💙,” Lil Durk captioned the post, alongside a photo of the rapper in a hospital room wearing a mask and a large patch covering his right eye.

Video-footage of the incident was captured, showing Lil Durk walking across the stage before being struck directly in the face by powerful bursts of smoke. The music immediately cut off as the rapper took a few steps back and covers his face with his shirt. Taking a bit of time to collect himself before continuing his performance. “F*** it, no more smoke, let’s do it,” he alerted the packed crowd.

Ahead of the accident, Durk had 20+ U.S. tour dates scheduled through mid-October, that will now most likely be rescheduled. As of now, no additional information regarding the accidental explosion, and what caused it, has been released.