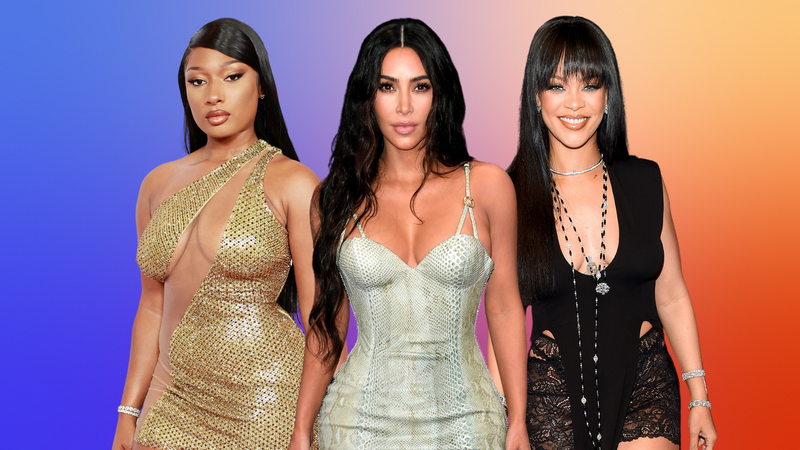 Not that it wasn’t already obvious, but this should fully explain why she stop at every mirror, just to stare at her own posterior.

Umm… Literally sweating because we think Kim just referenced Pete Davidson in her Instagram caption. But also because and mostly because Kimmy’s looking hella hot.

Obvi this is already facts, but after this last set of of Savage pics, we’re officially adding — It’s Rihanna’s world, and we’re just living in it — to our daily affirmations.

Oh we’ll just be here Marvel-ing at Hailee’s beauty. Whatchu bout to do?

Caption says it all.