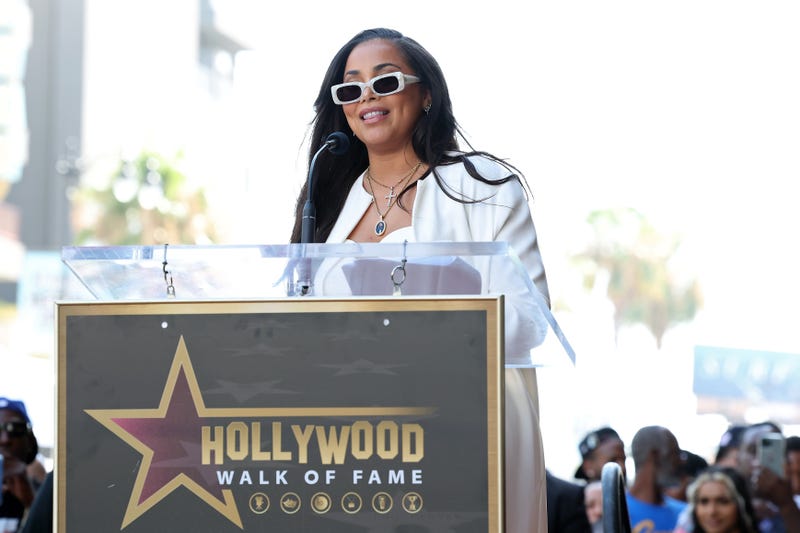 After three years, Nipsey Hussle was posthumously honored Monday (August 15) with a star on the Hollywood Walk of Fame.

The Walk of Fame ceremony took place on what would have been his 37th birthday. The late rapper’s partner Lauren London, his father, mother, and grandmother were all in attendance. In addition to YG, Roddy Ricch, Russell Westbrook and Isaiah Thomas. "I think I speak for the entire city of LA when I say that we've always known Hussle was destined for greatness," London said in a speech. "This moment only amplifies this for us. Nip would've been honored by this moment."

.@LaurenLondon speaks before @NipseyHussle gets his posthumous star on the Hollywood Walk of Fame on what would’ve been his 37th birthday.

“Nip would’ve been honored by this moment.” pic.twitter.com/6dm66qv667 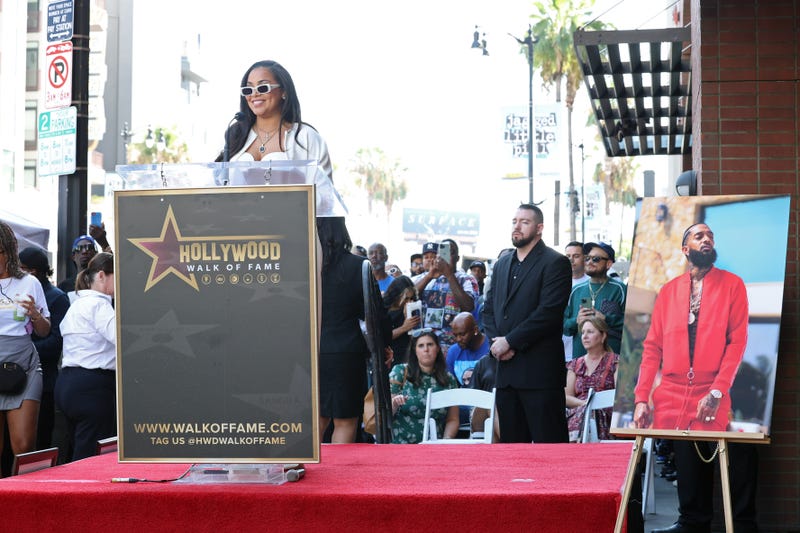 Also during the ceremony, Los Angeles City Councilman Marqueece Harris-Dawson announced that August 15 would now be known as Nipsey Hussle Day. "Nipsey Hussle was more than just a creative genius, he was committed to helping his community through savvy business moves and charitable contributions," Ana Martinez, producer of the Hollywood Walk of Fame, said in a statement.