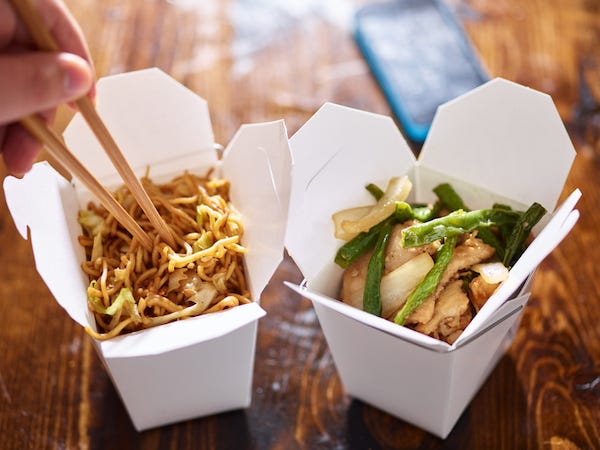 Police in Wildwood, Florida (appropriate name) were called to a residence after a brawl broke out amongst a family.

The Schell family had ordered some Chinese takeout, which led to a massive fight between father Bruce, his daughter Atlantis, and his son, the victim.

Apparently, the boxes of food were not labeled, so there was some confusion when the family was trying to find their individual meals.

Evidently, the victim had unknowingly eaten some of his father’s food, and an argument broke out.

The fracas turned violent though after Atlantis started punching her brother in the face.  Bruce then decided to hop in, and put his son in a chokehold.

According to The Smoking Gun, Schell’s wife told cops she was in her bedroom when she heard “crashing and yelling in the kitchen area,” and when she entered the kitchen, she saw Atlantis, “pummeling” the victim, who was being choked by Schell.

The beating, the woman added, ended only after she called 911 for help.

The victim had “visible red marks on the front side of his neck” and “fresh bruising/redness on his left eye,” according to the police, who added that neither Bruce nor Atlantis “appeared to have any marks or bruises from this incident.”

Both father and daughter were arrested for misdemeanor battery, and Bruce is facing additional charges of domestic battery by strangulation, which is a felony.