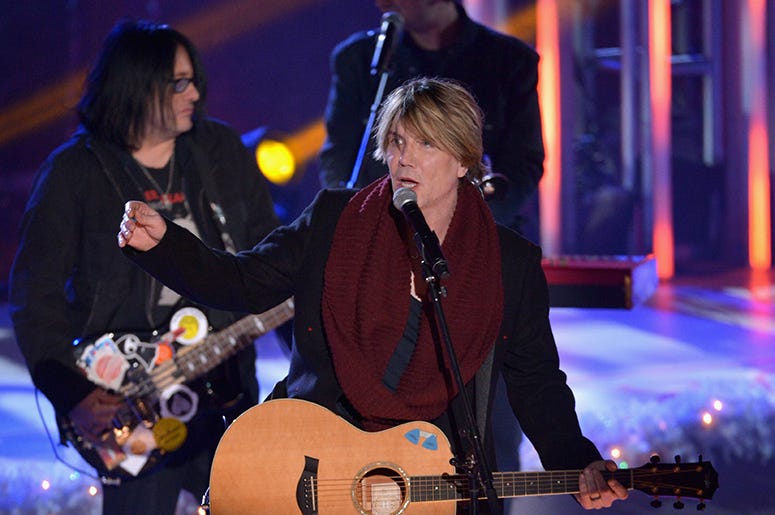 We'll be rockin' around the Christmas tree early this year!

Goo Goo Dolls just dropped a new lyric video for their version of the Tom Petty classic, "Christmas All Over Again," filled with heartwarming home videos of families celebrating the holiday season.

“Christmas All Over Again” is featured on the Goo Goo Dolls' very first holiday album It’s Christmas All Over, on shelves and streaming now. The new offering also features their takes on classics like “Have Yourself A Merry Little Christmas” and “Let It Snow,” as well as their new, original track “This Is Christmas.”

Adding to the festivities is a new line of holiday merch from the band that will ensure you have the happiest Goo year! 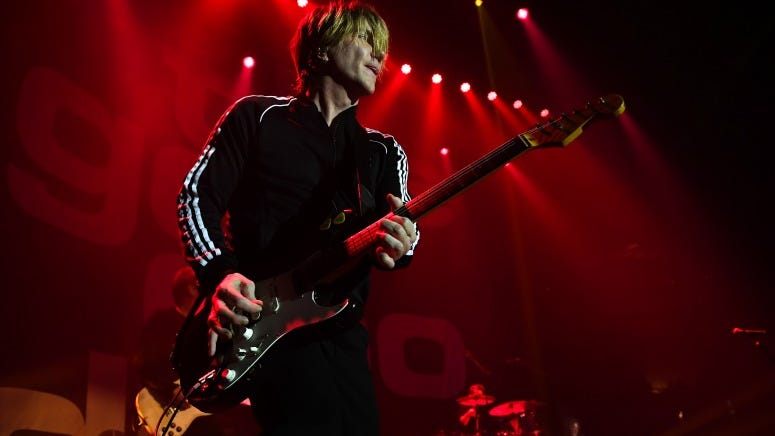 Singer Johnny Rzeznik recently shared that a full album of Christmas cheer wasn't always the plan for the band. He found himself inspired just as the pandemic forced them to hole up in the studio, saying, "it was really a lot of fun to lock ourselves in this really old recording studio and just see... how much fun we could have with it."

Earlier this year, the band released a deluxe version of their 2019 album Miracle Pill, featuring the hit "Fearless," and three new songs: "Just a Man," "Tonight, Together," and "The Right Track."