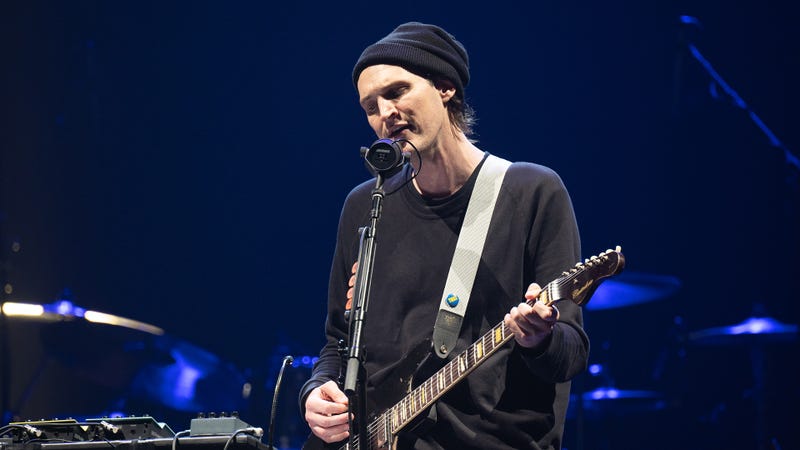 Known for his session and stage time with Pearl Jam and the Red Hot Chili Peppers, multi-instrumentalist and "musician's musician" Josh Klinghoffer sat down with Audacy host Nicole Alvarez in Los Angeles to have his brain picked about his musical upbringing and playing with some of Rock's hardest working bands.

Although Josh can't pin down exactly when music became a part of his life, he likes to round it down to the age of five, when The Beatles and The Beach Boys struck a chord. "Before that, I was already sort of obsessed with whatever children's records were around," he explains. "I had a Fisher-Price turntable, which I still have, and I remember playing this Pink Panther disco album... it was a kids album but it had versions of Pink Floyd 'Another Brick In The Wall,' and Billy Joel songs. Music has always been a part of my life."

A proud "music nerd," Klinghoffer remembers his early experiences with the music that moved him being somewhat separated by the lyrics, which seems to have carried into his professional career. "I think getting involved as a listener so young, you don't really have the intellect or the language yet to kind of put together what a lyricist is trying to convey," he admits. "Especially the music that I grew up with, a lot of the time it was harder to understand what people were saying. I would read them sometimes and sometimes I wouldn't. Sometimes it wasn't as important to me, and I think that carried on into my being a lyric writer and I've had to overcome how I listened to lyrics as a child, as a writer."

"I've always loved guitar players... and I always had imagined doing all of it at some point," he says. Josh got his feet wet as a musician at nine years old, first receiving drum lessons, but says he's always been drawn to the guitar -- and that attraction has since paid off handsomely. Humbly, Josh admits that "most of the time" he still doesn't feel like it's a job. "When I joined the Chili Peppers, that was the first time where, though I still didn't consider it 'work,' it very much was in the sense that it dawned on me that my involvement in this group had implications further and wider than had ever before; or at least that I was conscious of. If I don't show up, then the whole crew might be out of a job; or if the show doesn't go on, all of these people aren't working. So, though it didn't seem like work to me, it definitely seemed more responsible... but I still don't feel like it's a job."

By keeping his craft enjoyable and never being satisfied with his accomplishments, "somewhere along the way," Klinghoffer says, "I think I've developed a stronger work ethic than I ever thought I could." That hard work paid off again, bringing him to the stage with Pearl Jam -- a completely different group dynamic, that also came with an opportunity to play different instruments. "I've been able to scratch many an itch," he says. 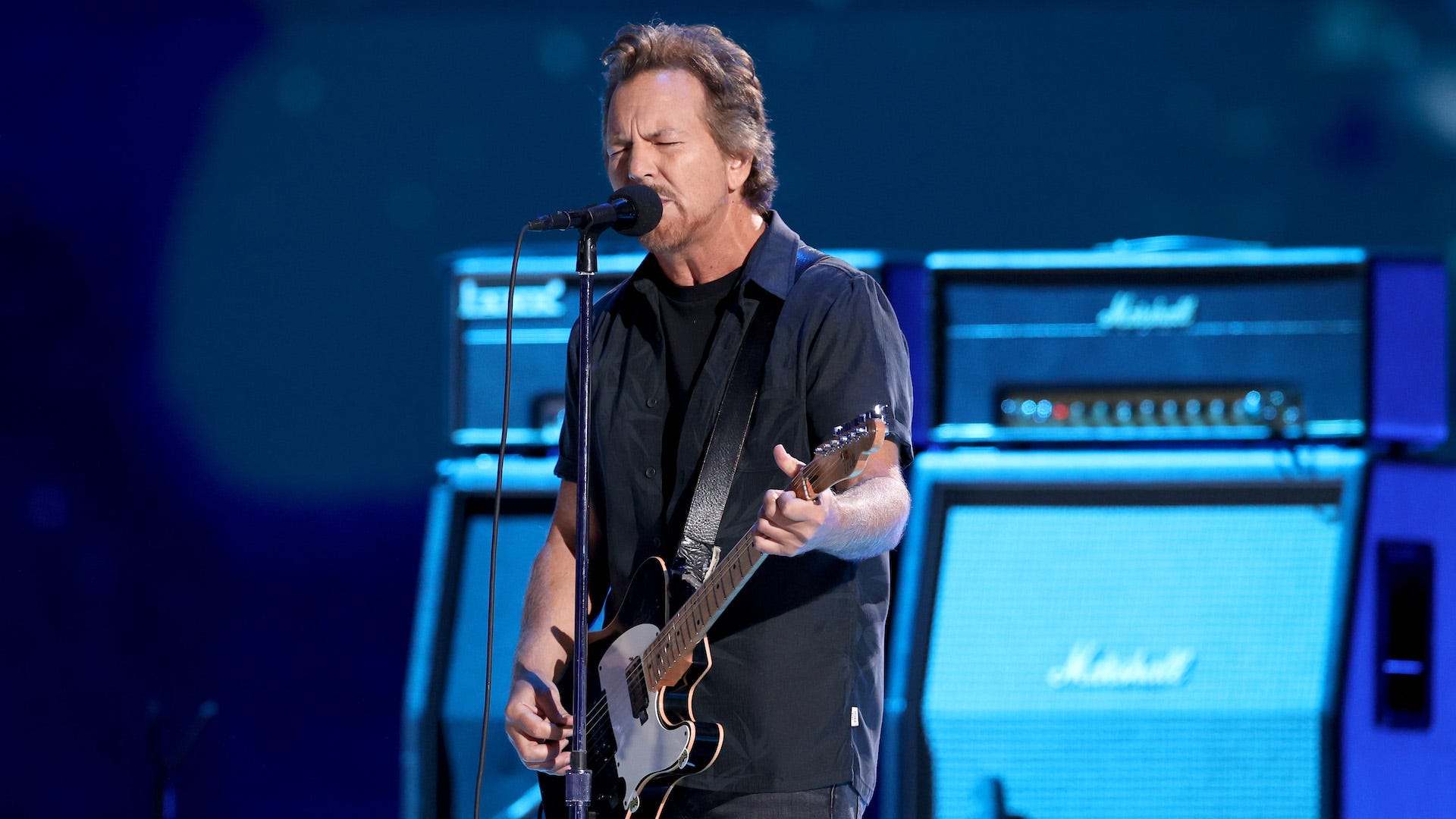 Josh has been playing double-duty touring with Pearl Jam, warming up the crowd with his solo project, Pluralone. "I would have thought it would be a completely different mindset," playing solo and as a member of Pearl Jam, he says. "Then Eddie [Vedder] introduced me and played a song before I went on... and it was such a gracious thing. He sort of just told the audience, 'pay attention, this guy is with us,' and it was such a beautiful thing that he did. I'm sure that helped enormously... for me to just walk on and feel OK to be me and play some songs."

Check out the full interview above with Josh Klinghoffer and Nicole Alvarez, and stay tuned for more conversations with your favorite artists on Audacy.