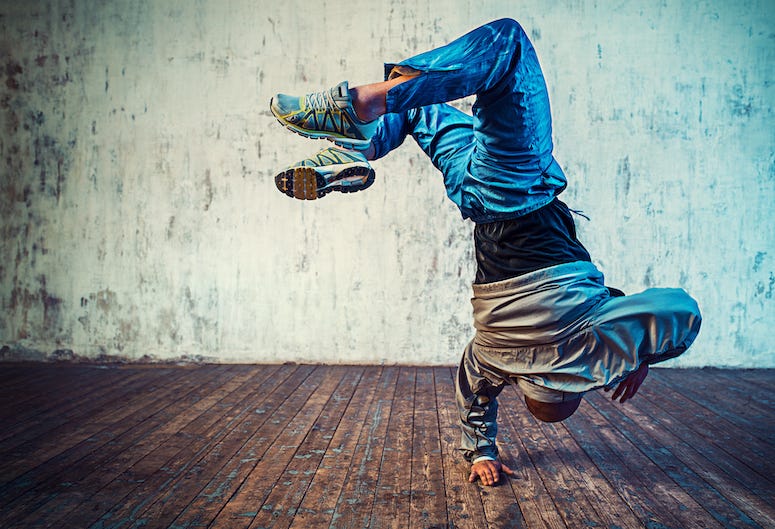 Though the 2020 Olympics in Tokyo have been delayed to the summer of 2021, the International Olympic Committee is already looking ahead to 2024.

The IOC just announced that a bevy of new sports will be added to the game in 2024, including skateboarding, sport climbing, surfing, and breakdancing. The committee says they are adding these sports in order to make the Summer Games "more gender-balanced, more youthful, and more urban."

Adding breakdancing was first proposed two years ago after successful trials at the 2018 Youth Olympics in Buenos Aires.

54-year-old Richard "Crazy Legs" Colón, an early superstar of breakdancing, says of the dance, "[It goes] beyond just the moves. The passion and the pain that goes with living through struggle . . . that is the essence of the dance. You want to make sure that the soul of it isn't diluted."