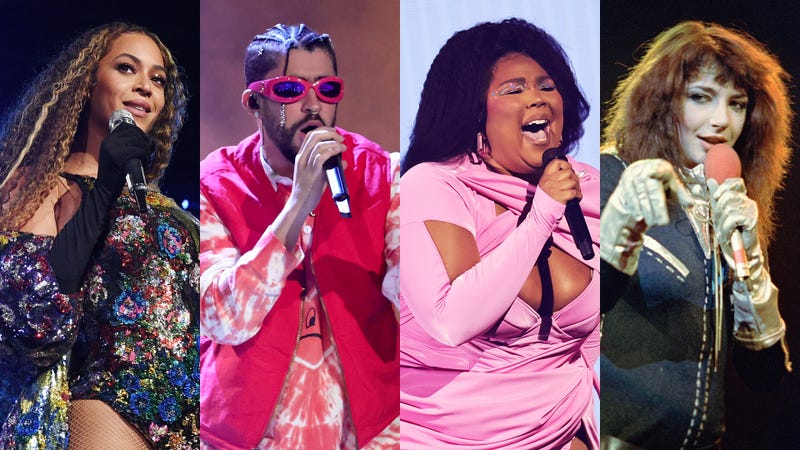 On the latest episode of Into It: A Vulture Podcast with Sam Sanders, co-hosts and friends of the show Saeed Jones and Zach Stafford join Sam to spill some tea about the latest entertainment industry gossip, including the rumor that J.Lo cut dancers based on their astrological sign, the culture that's haunting us, and DJ Khaled being “a GOD DID wind-up toy.”

LISTEN NOW: Bad Bunny, Beyoncé, or Kate Bush: Who Had the Song of the Summer? 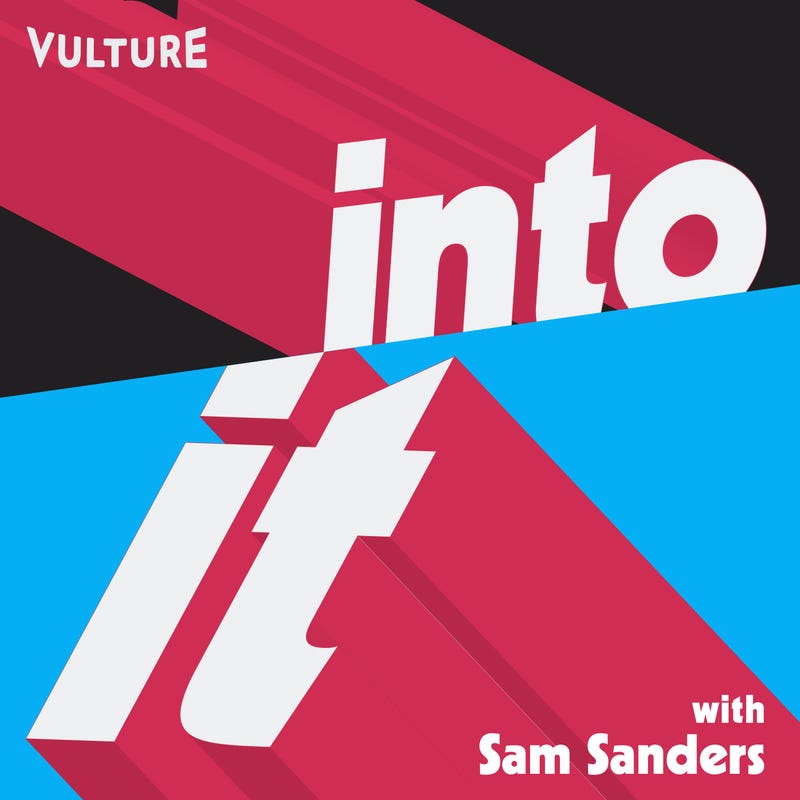 Photo credit Into It: A Vulture Podcast with Sam Sanders

During the second half of the podcast, Sam chats with Switched on Pop's Charlie Harding and Reanna Cruz about the all important question — What is the song of the summer? If there even is one. And if there is, who do we have to thank, Beyoncé, Bad Bunny, Lizzo, or Kate Bush? How about all four?

“I don’t really feel that for 2022 because the way we listen to music is so decentralized right now.” With the surge of streamers and influence of TikTok, things have simply shifted. And “because there are so many options right now, the song of the summer we used to know it as doesn’t necessarily exist."

In Sam’s opinion, when “looking to the metrics that matter,” aka “TikTok ubiquity, radio airplay, and performance on the charts,” the song of the summer is by far Lizzo’s “About Damn Time.”

And since the rules have been thrown out the window, when it comes to define what song of the summer actually means, why not throw a few more in the mix. Which Reanna actually did, after bringing up that “these days there’s a renewed interest in older music,” whether that be through samples or a resurgence of the actual track itself. The perfect example of which is “Running Up That Hill” by Kate Bush.

Wile debating the three tracks to determine an overall winner, the trio concluded that when it comes to Bey’s summer single, it’s better consumed in its Renaissance entirety. Meaning listening to the whole album, rather than the stand alone song, just like Bad Bunny’s Un Verano Sin Ti, which Reanna suggested could easily nab the title for album of the summer.

For the entire conversation, listen to the podcast episode above.

From classics to new hits, listen to Summer Hits on Audacy for all the perfect summer jams.

So much pop culture. So many movies, TV shows, music and memes. In Vulture's flagship podcast Into It, host Sam Sanders will help you obsess… Or better yet break down the pop culture we can’t stop thinking about, with the help of friends from Vulture and the occasional celebrity. From the tiny, dumb scene on loop in our brains to the big, deep questions we have about what it all means… Into It gets into all of it, with new episodes dropping every Thursday.