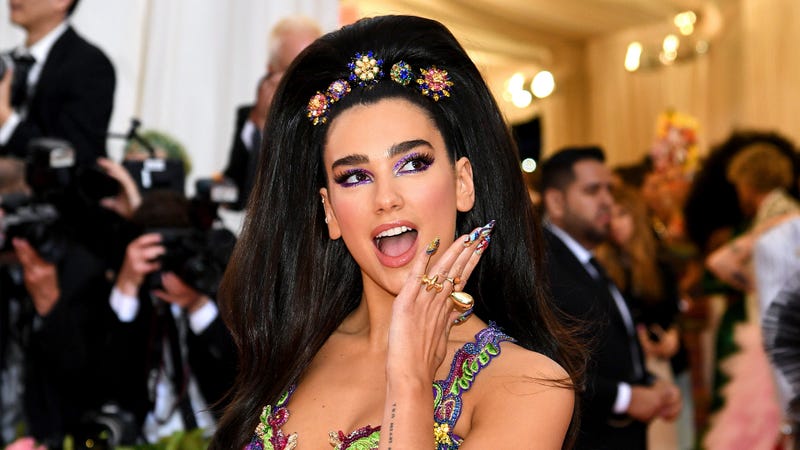 The 2023 Met Gala co-chairs have been announced, and the fashion world is abuzz. Joining honorary chair Anna Wintour for the first Monday in May will be none other than Dua Lipa, Penélope Cruz, Michaela Coel, and tennis star Roger Federer.

This year’s theme for Fashion’s Biggest Night will be "Karl Lagerfeld: A Line of Beauty," in tribute to the iconic and revered designer who passed away in 2019.

The four co-chairs, all of whom have been attendees of the gala-fundraiser in recent years, took to social media to acknowledge the announcement with one of their own. Cruz, who walked the runway at Lagerfeld's last Chanel show, posted about the news alongside the caption "Karl" and a heart emoji. While Coel tweeted about the exhibition, and Federer shared on Instagram that he was "so excited" to join his "dear friend" Wintour at the event. As for Dua, she also expressed her excitement to be joining the likes of the chairs listed above, and added a little in case you didn’t know message regarding the exhibition.

“The 2023 Met Gala celebrates the opening of ‘Karl Lagerfeld: A Line of Beauty’ and provides The Costume Institute with its primary source of annual funding for exhibitions, publications, acquisitions, operations, and capital improvements.”

For those unaware, besides being a monumental night for fashion, the Met Gala is first and foremost a fundraising gala benefiting the Metropolitan Museum of Art's Costume Institute in New York City. And marks the opening of the Costume Institute's annual fashion exhibit.

According to Vogue, “Karl Lagerfeld: A Line of Beauty” is set to showcase over 150 original looks from the late designer, exploring Lagerfeld’s creative output from the 1950s until his final collections in 2019. In addition to tracing Lagerfeld’s tenures as creative director at Chanel, Chloé, and Fendi, as well as his own namesake label, the show will also consider the designer’s time at Balmain and Patou. With many of the objects on display set to appear alongside Lagerfeld’s vast collection of sketches.