Joining us today for a special Audacy Check In with host Julia is Chance The Rapper to discuss his brand new single "The Highs & The Lows," plus he gives some details about his second successful Juneteenth BBQ Block Party and what he's got in store for fans for the rest of 2022 and beyond.

LISTEN NOW: Audacy Check In with Chance The Rapper

Presented by Chance and his hometown of Chicago's DuSable Museum of African American History, the second annual Juneteenth BBQ & Block Party on June 19 "was incredible," he tells us. "We expanded the campus... and basically blew up the event; had it really rockin' and included a lot of co-op organizations and initiatives out of the city. It was something I had never seen before, 10,000-plus people, BBQing, dancing, having good conversation. It was a very important event, I think." 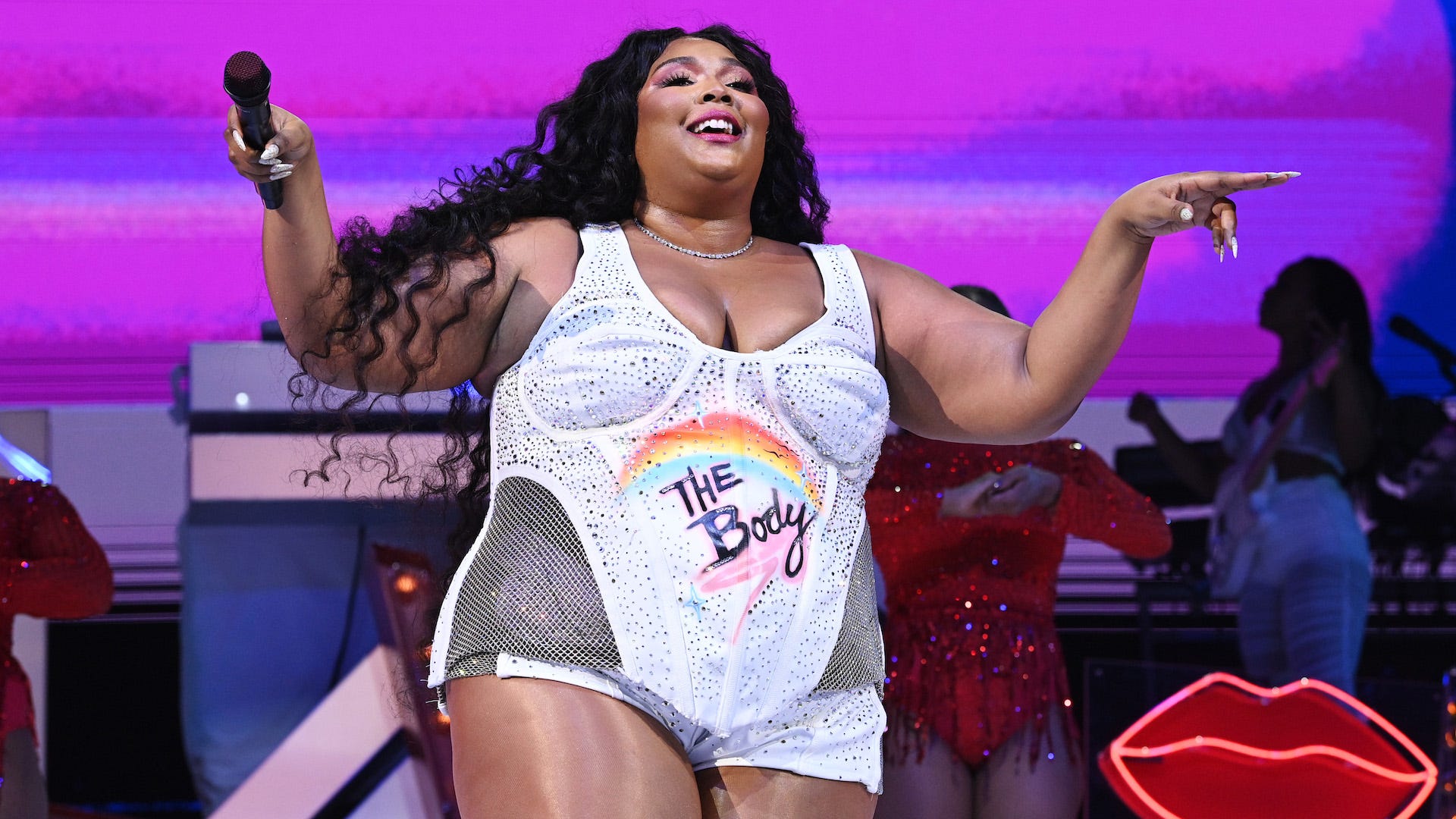 Lizzo, Latto, Chlöe, and more announced as performers at the 2022 BET Awards

Chance is also set to take the stage this Sunday at the 2022 BET Awards, alongside Lizzo, Babyface, Chlöe, Roddy Ricch, and more, a show he says he's "very excited for," because he generally feels he does well when performing for television. "I gotta turn up the pressure because I live to perform, I love touring, I love playing shows, I love playing with my band and doing special versions of songs for the tour. But when you have a TV performance it's just one song," he admits, "so you have to put everything into it. I typically have fun putting together the arrangement for the show... so, I'm so excited, if you can't tell!"

Chance The Rapper just dropped his latest single, "The Highs & The Lows" featuring Joey Bada$$, on June 17 -- introducing the track with a thank you to his fans and supporters, "that have been there since day one." That’s not all Chance has offered fans as of late; dropping "A Bar About A Bar" back in May, as well as “Child of God” and “Wraith” featuring his longtime pal Vic Mensa along with gorgeous pieces of artwork that relate to each single.

"The biggest goal in all the new pieces that we've been releasing and the reason why I've been working with these visual artists from the fine-arts world is to help communicate the ideas that I'm trying to get across even better," Chance explains. "It was the longest I ever spent going back and forth with an artist about what the intention of the record was and what we wanted to convey."

With all of his accomplishments, at the end of the day Chance would like to keep being given opportunities to be understood, and be listened to. "I just wanna keep creating," he says. "I have dream collaborations and movies I want to make, and ideas that I see in the world, but I think my main goal on my bucket list is just to create and continue to provide a connection for people."

Watch our full Audacy Check In with Chance The Rapper and Julia above, and stay tuned for even more conversations with your favorite artists right here on Audacy.com/Live.