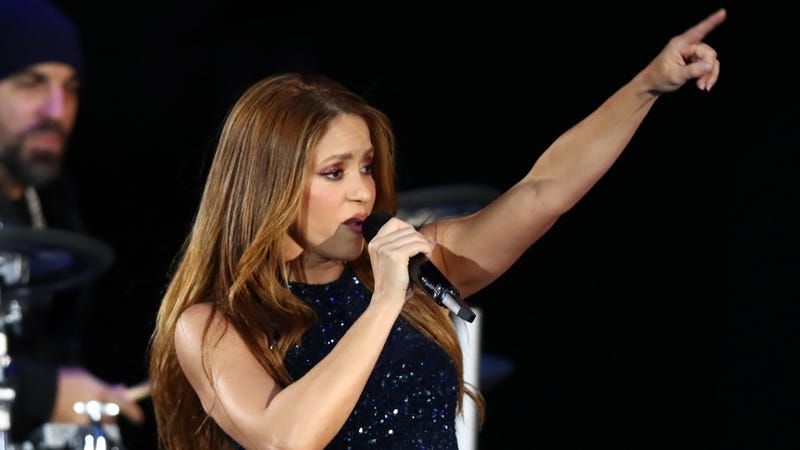 It’s no sweet treat, but apparently Shakira became privy to her ex Gerard Piqué’s infidelities because of a jar of jam.

Listen to Spanish POP and more on the free Audacy app

Supposedly when Shakira returned to their home from tour, she found an empty jar of strawberry jam. Which normally is not totally suspect. But, when you add in the fact that she eats strawberry jam, but her ex and children reportedly don't like it, well that’s when the situation gets suss.

Not particularly sure where the story originated, or how much of it is truth or just internet sleuth nonsense, but as reported by ShowNews Today apparently Shakira alluded to this tart turn of events in the music video for her and Rauw Alejandro’s single “Te Felicito.” In the video about a lying ex who was not what he seemed to be, Shakira, who sings about how she "can’t stand two-faced people," sings, "your wound didn’t open my skin, but it did open my eyes,” can be seen opening a refrigerator, only to discover Alejandro’s severed head, which some fans believe is a reference to Piqué's jam.

And to add to the speculation during an interview with the British show This Morning last May, Shakira said she opened the fridge in the video "to find out the truth. So I go to the refrigerator, and it is when I find the head of Rauw Alejandro, which is pretty scary.”

This jam update comes about a week after Shakira released her Piqué breakup song / diss track, "BZRP Music Session #53," which she's apparently been playing non-stop from her house while a witch doll lurks on the balcony facing her ex's mother's home. Making the songs lyrics "you left me as a neighbor to the mother-in-law… You thought you'd hurt me, but you made me tougher” really hit home.

🧙‍♀️🔊 Shakira has reportedly been listening to her BZRP session on a loop today, where there is also a witch on the balcony pointing at her ex-mother-in-law's house… pic.twitter.com/ZX2qXJG8lB 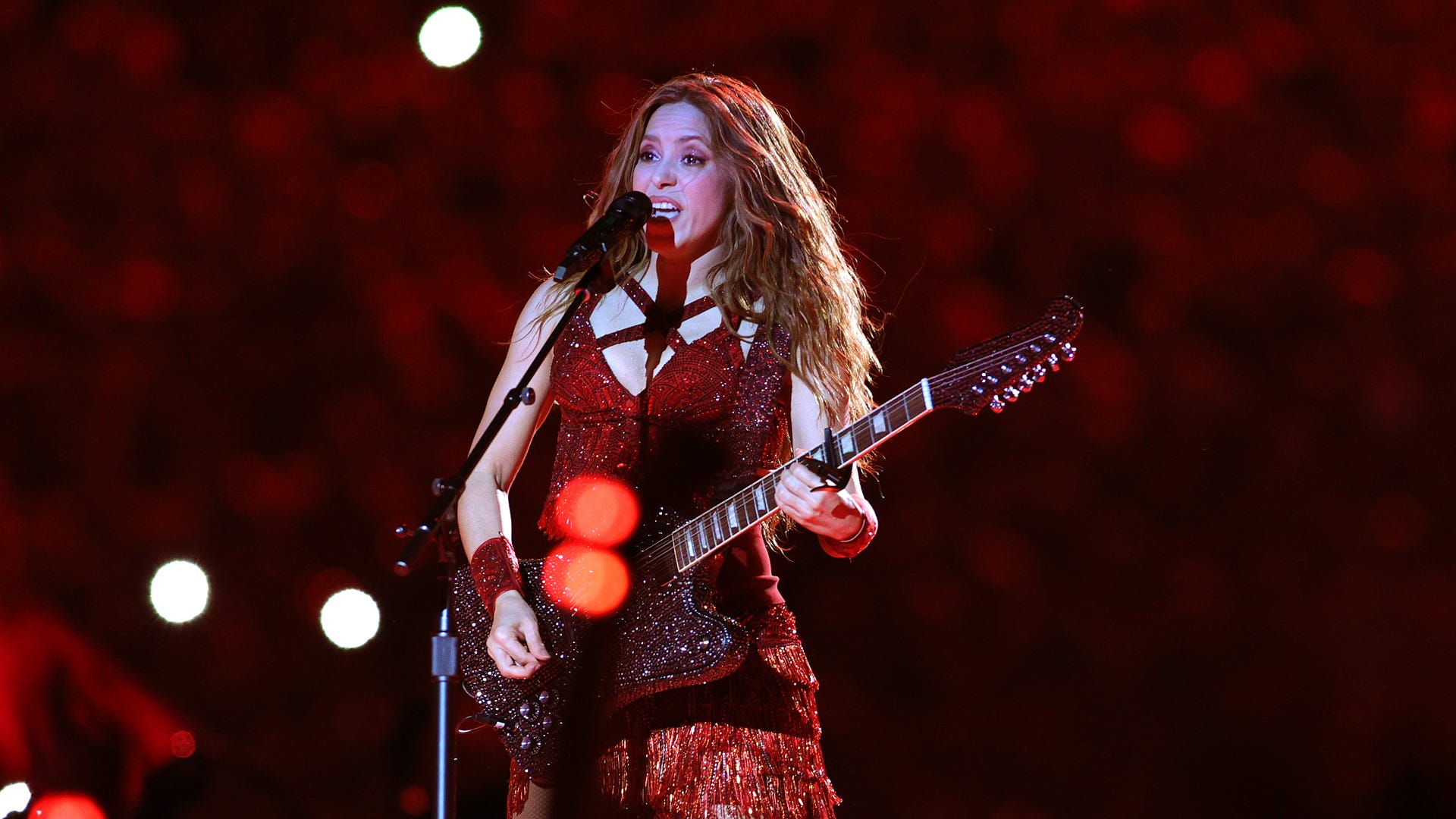 Shakira just dropped her first diss track about ex: 'Sorry that it bothers you'