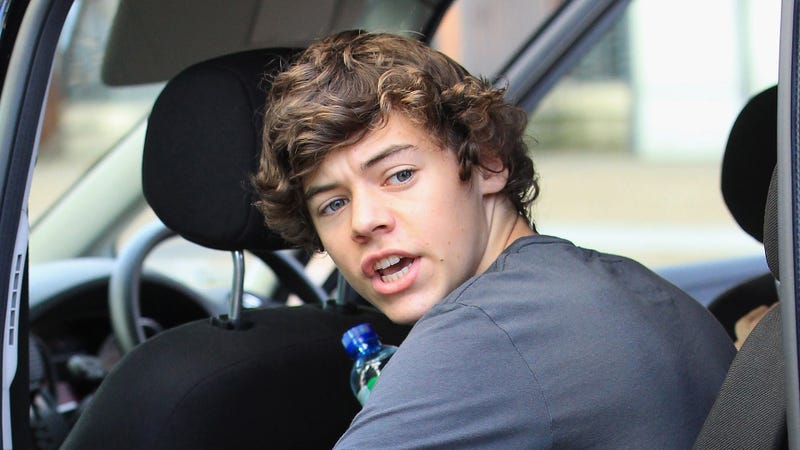 The folks from UK’s X Factor are doubling down on their One Direction madness, giving fans an exclusive look this time at Harry Styles’ solo audition.

Listen to your favorite music now -- curated for fans, by fans -- on Audacy’s Harry Styles Radio, and more!

“I don’t know whether it’s the track that’s throwing you, but can I hear something just you, without any music?” judge Simon Cowell asks. Styles then gives Cowell and the crowd just what they wanted, singing the Stevie Wonder tune with no accompaniment right into the next round. 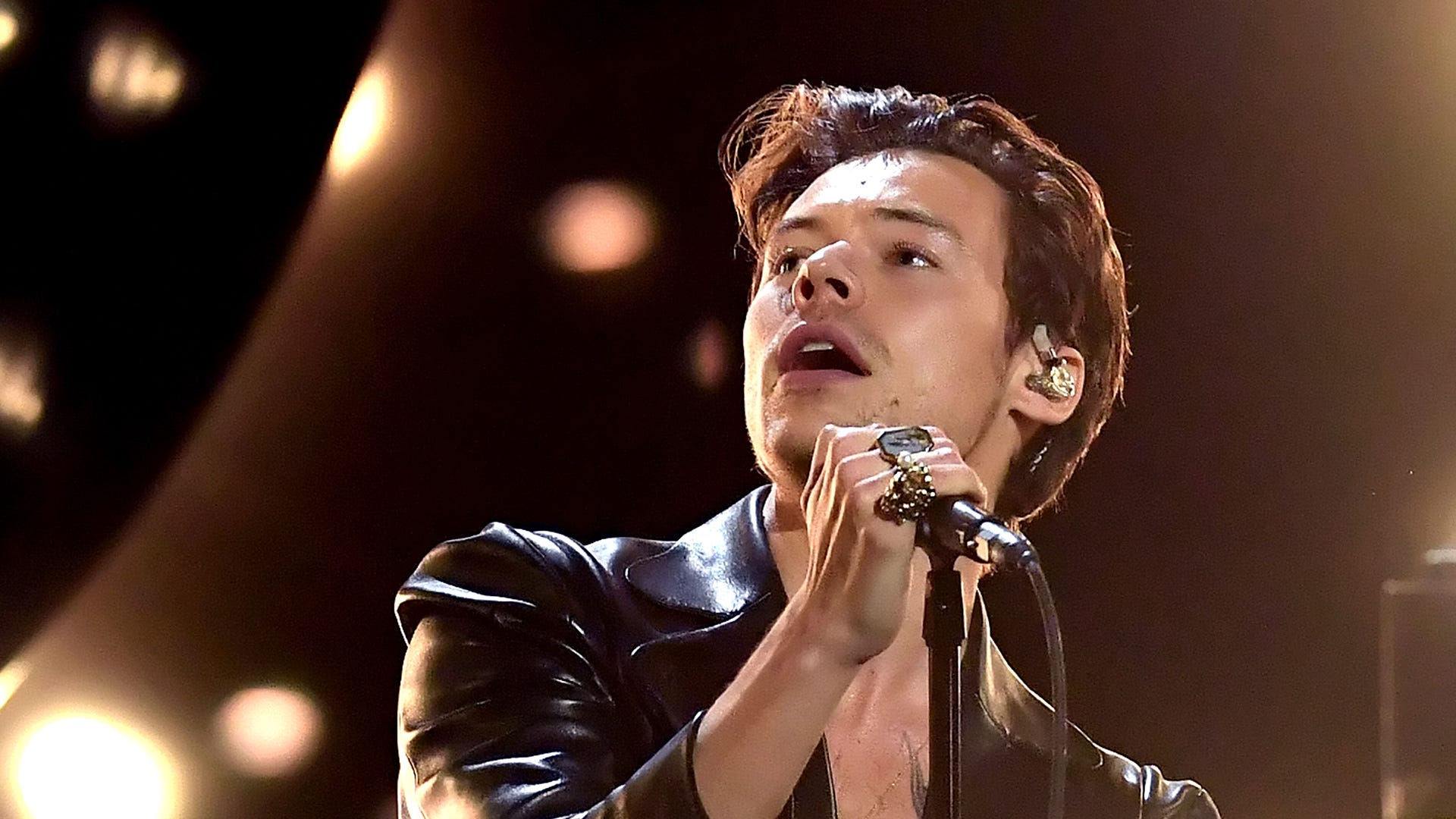 Harry Styles on sharing the stage with One Direction again: 'There's a lot of love there'

Additionally, Harry says during his interview portion of the clip that his “mum’s always” told him he was a good singer, while admitting, “I think I could do it, but I think with your help I could be a lot better than I am.”

Listen to even more of your favorite music on Audacy's all-new stations like Harry Styles Radio, TV's Top Talent, Boy Band Nation, Girl You Know It's Cheese, Let's Get Social, K-Bops, Beach Beats, Collabornation, and so much more!