Michael Gehlken of the Dallas Morning News reported later Thursday that the injury is considered "minor," but the edge rusher was placed on injured reserve, knocking him out for at least the next three games.

Gregory will now miss games against the Falcons, Chiefs and the Thanksgiving game vs. the Raiders. The earliest he can return will be on Dec. against the Saints.

Gregory has been a menace coming off the edge this season, as he has recorded five sacks, 12 quarterback hits, two forced fumbles, and a fumble recovery in seven games.

DeMarcus Lawrence, who continues to rehab from a broken foot he suffered before Week 2, should be activated off of injured reserve sometime soon. But the team will have to turn to defensive ends Tarell Basham, Dorance Armstrong, and Chauncey Golston, as well as linebacker Micah Parsons to replace Gregory's production in the short term. 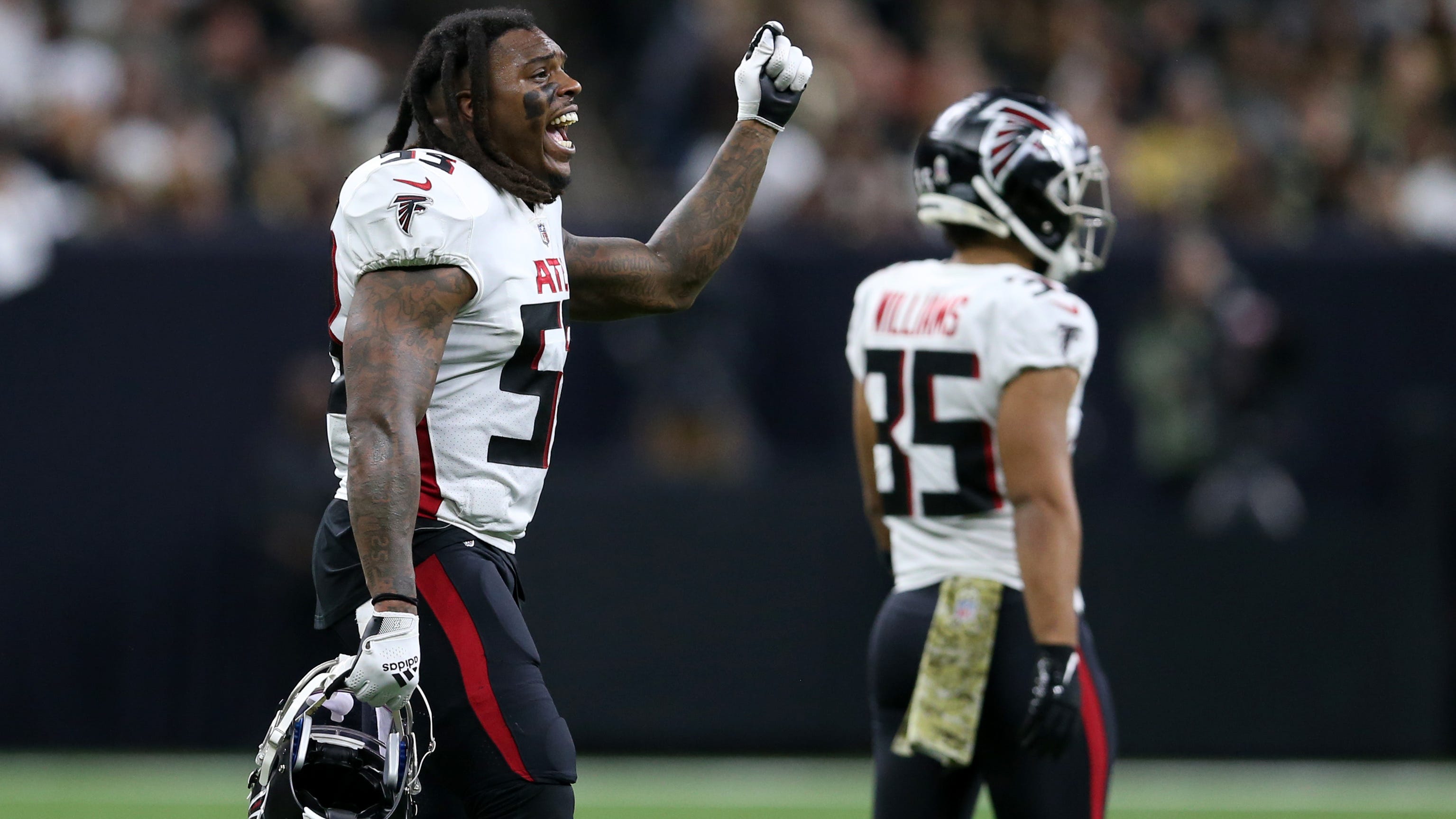 What can the Cowboys look forward to against the Falcons?