DALLAS (105.3 The Fan) - Could the Dallas Cowboys be in line for a fourth-straight start from backup quarterback Cooper Rush? After head coach Mike McCarthy's recent press conference, that very well could be the case.

On Monday, McCarthy updated the media on the status of Dak Prescott, who has been out since Week 1 with a hand injury, pointing towards another week on the bench for the Cowboys QB.

“(Prescott) had a good visit with the doctor yesterday," McCarthy said. "He’s doing everything he can... the next step is to get enough strength in the hand to throw the football." 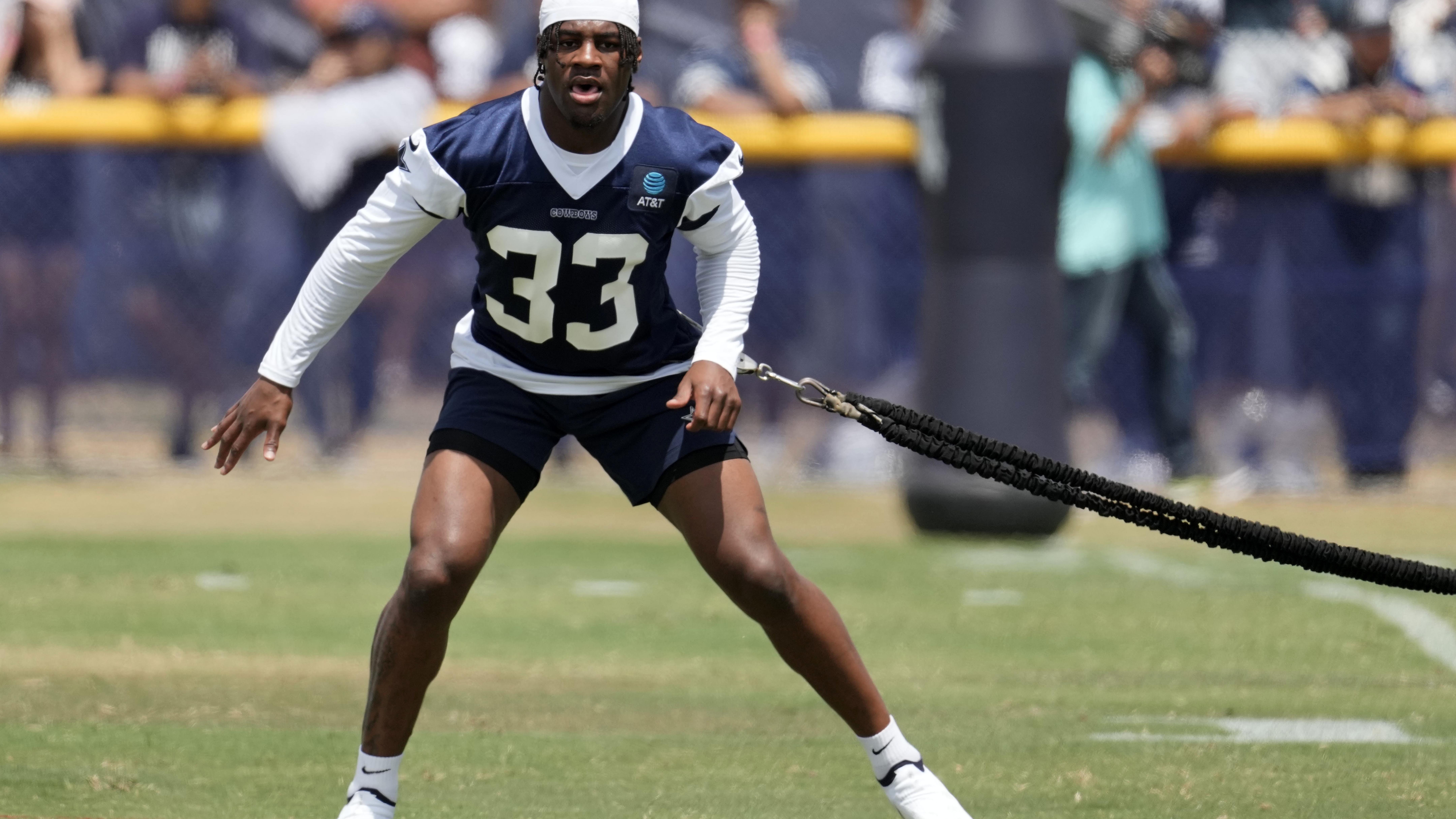 McCarthy had already stated that he would prefer Prescott have an entire week of practice and preparation for his next start under center, and given that he will not have that before the matchup with the defending Super Bowl champion Los Angeles Rams, logic dictates Rush will get the call once again.

“I definitely want to see Dak go through a full week of prep before he plays,” Cowboys coach Mike McCarthy said Monday. “I mean, we’re not talking about being out one week here or two. This is going to be a month. We’ve got four seven-day runs here, so I think that will time up.”

In the absence of Prescott, Rush has guided the Cowboys to a 3-0 record, including NFC East divisional wins over the New York Giants and Washington Commanders, and a win over the Super Bowl LVI runner up Cincinnati Bengals.

"It's a tribute to Cooper and the guys," says McCarthy. "You see it year, you see it every week. Someone has to step up ... Personally I think it's really cool for Cooper to have this kind of success."