DALLAS (105.3 The Fan) - The Cowboys are holding rookie minicamp practices at The Star in Frisco on Friday and Saturday, which means it's time to hammer out contracts with their 2022 NFL Draft picks.

Smith agreed to a four-year deal worth $13.38 million. The deal is fully guaranteed and comes with a fifth-year option. According to ESPN's Todd Archer, Ridgeway signed a four-year deal worth $4.145 million, while Harper was signed to a four-year, $3.837 million deal, according to Aaron Wilson of Pro Football Network.

Contract terms for Waletzko, Bland and Clark are unknown.

An FCS second-team All-American last season, Waletzko battled injuries throughout his career with North Dakota, but was one of the best offensive linemen in the Missouri Valley Conference when healthy.

Waletzko started 10 games at left tackle last season before his season was cut short with an upper-body injury.

Bland, one of the Cowboys' official 30 visits in the pre-draft process, appeared in all 13 games (9 starts) as a corner back with Fresno State in 2021, totaling 45 tackles, two interceptions and one forced fumble.

Ridgeway spent the 2021 season with the Arkansas Razorbacks after transferring to Fayetteville following four seasons at Illinois State. The defensive tackle had 39 total tackles, four tackles for loss and two sacks in 12 games played (11 starts) in 2021.

Clark, is a former first-team All-SEC performer and a finalist for the Butkus Award, which goes to the nation's top linebacker, Clark was a first-round talent whose stock slipped due to injury.

There were reports that he will miss the entire season, but Cowboys EVP Stephen Jones left the possibility open for Clark to return to the field in 2022. 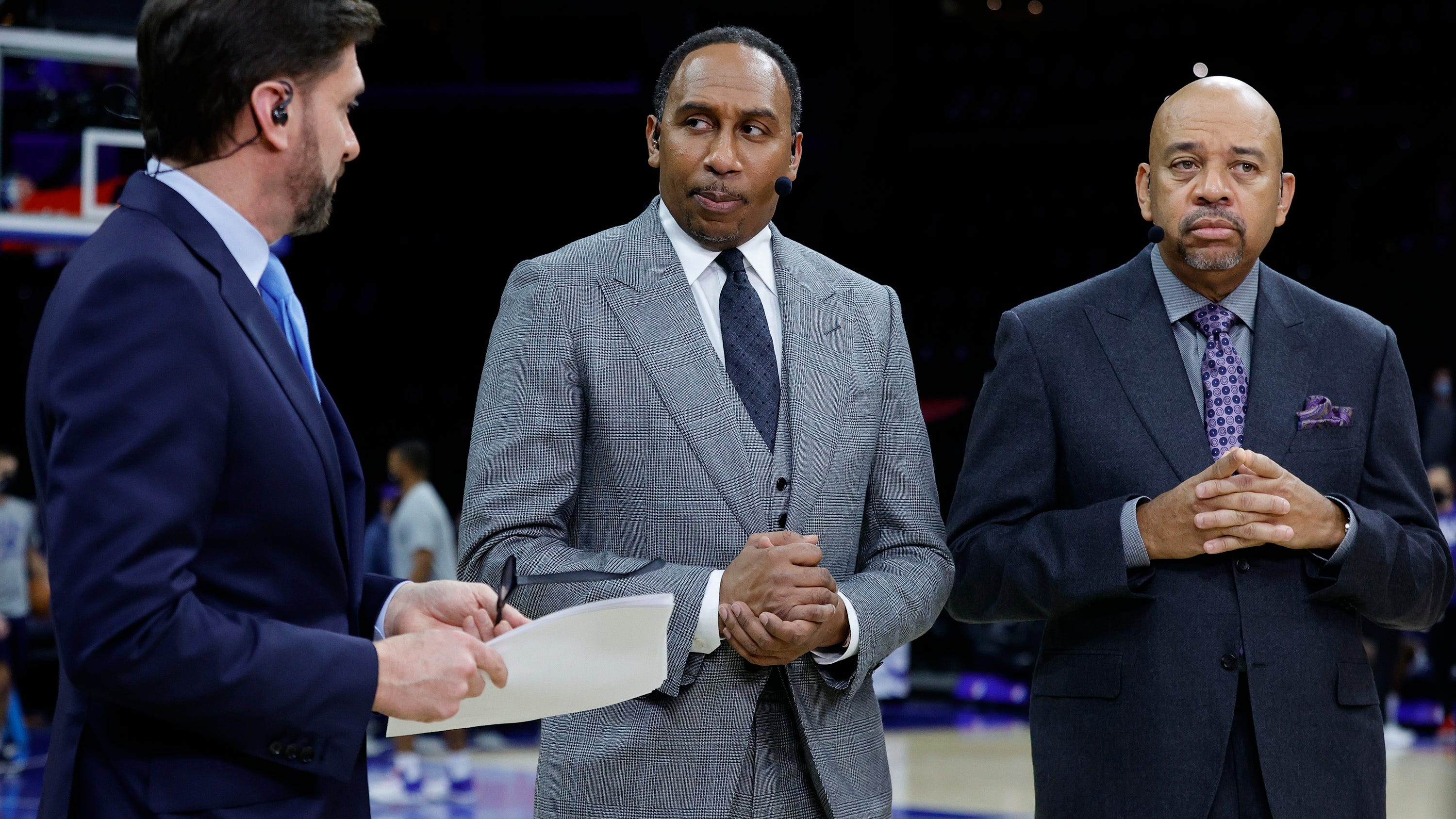 As for Harper, he spent six seasons with Oklahoma State, mostly as a special teams player. He was a team captain and an Honorable Mention All-Big 12 performer in 2021 after a breakout campaign.

After electing to use his sixth year of eligibility due to COVID-19, Harper exploded onto the scene for the Cowboys, making 96 tackles, 10 tackles for loss and six sacks in 13 games (all starts). 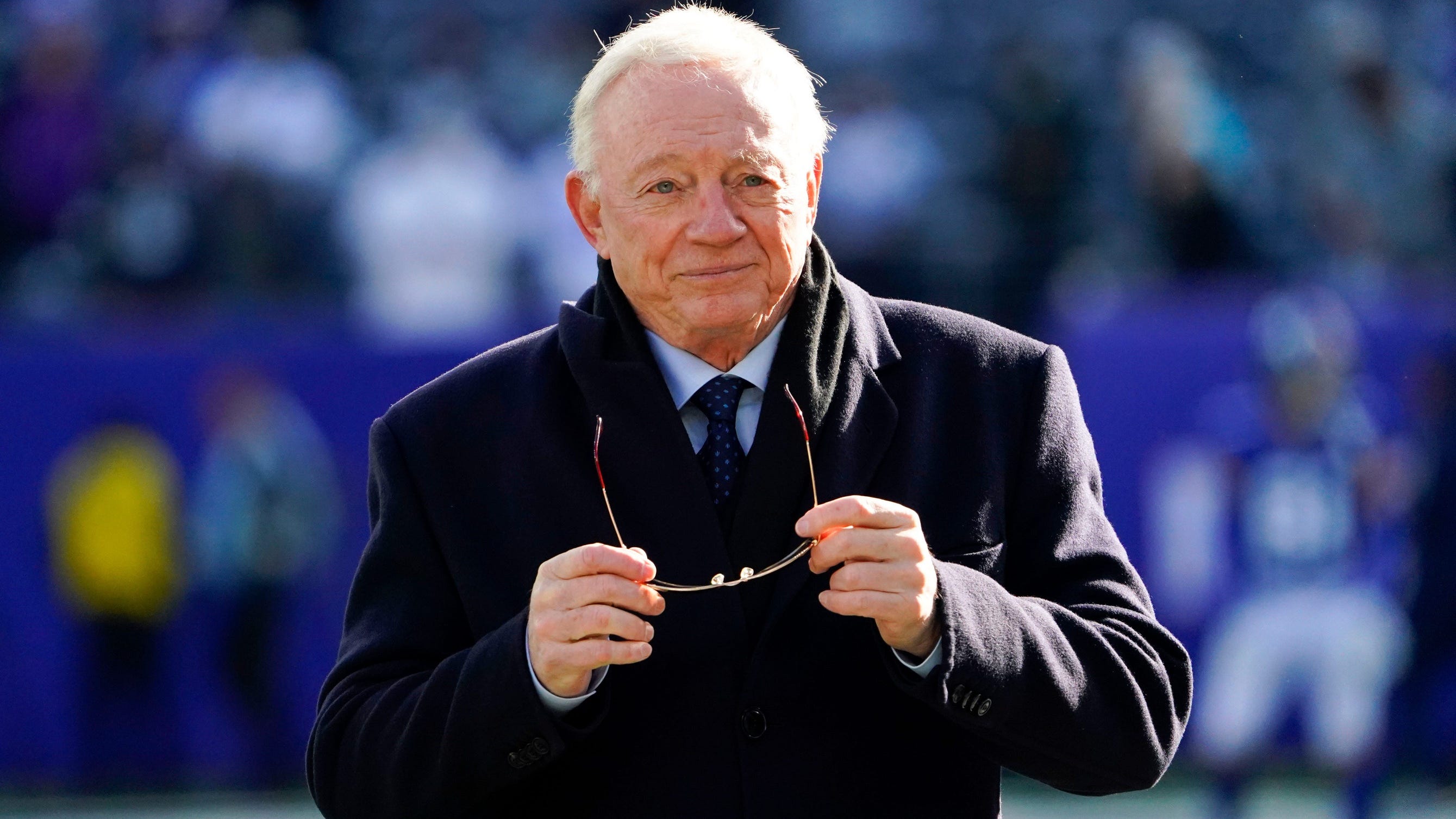 RJ and KG break down the Cowboys 2022 schedule