DALLAS (105.3 the Fan) - The Dallas Cowboys have locked up their top draft pick, agreeing to a deal with offensive lineman Tyler Smith on a four-year deal is worth $13.38 million.

The deal is also fully guaranteed and comes with a fifth year option.

"I just think his upside is tremendous," Jones recently said on the PFT PM Podcast of Tyler Smith. "He played at a smaller school there at Tulsa. He only played in 18 games at Tulsa. But we just feel like his skill set really lends to him having an opportunity to be a top, top left tackle at some point."

Smith will be expected to come in and contribute immediately, likely at the starting left guard formerly held by Connor Williams.

According to ESPN's Todd Archer, Ridgeway signed a four-year deal worth $4.145 million, while Harper was signed to a four-year, $3.837 million deal, according to Aaron Wilson of Pro Football Network. 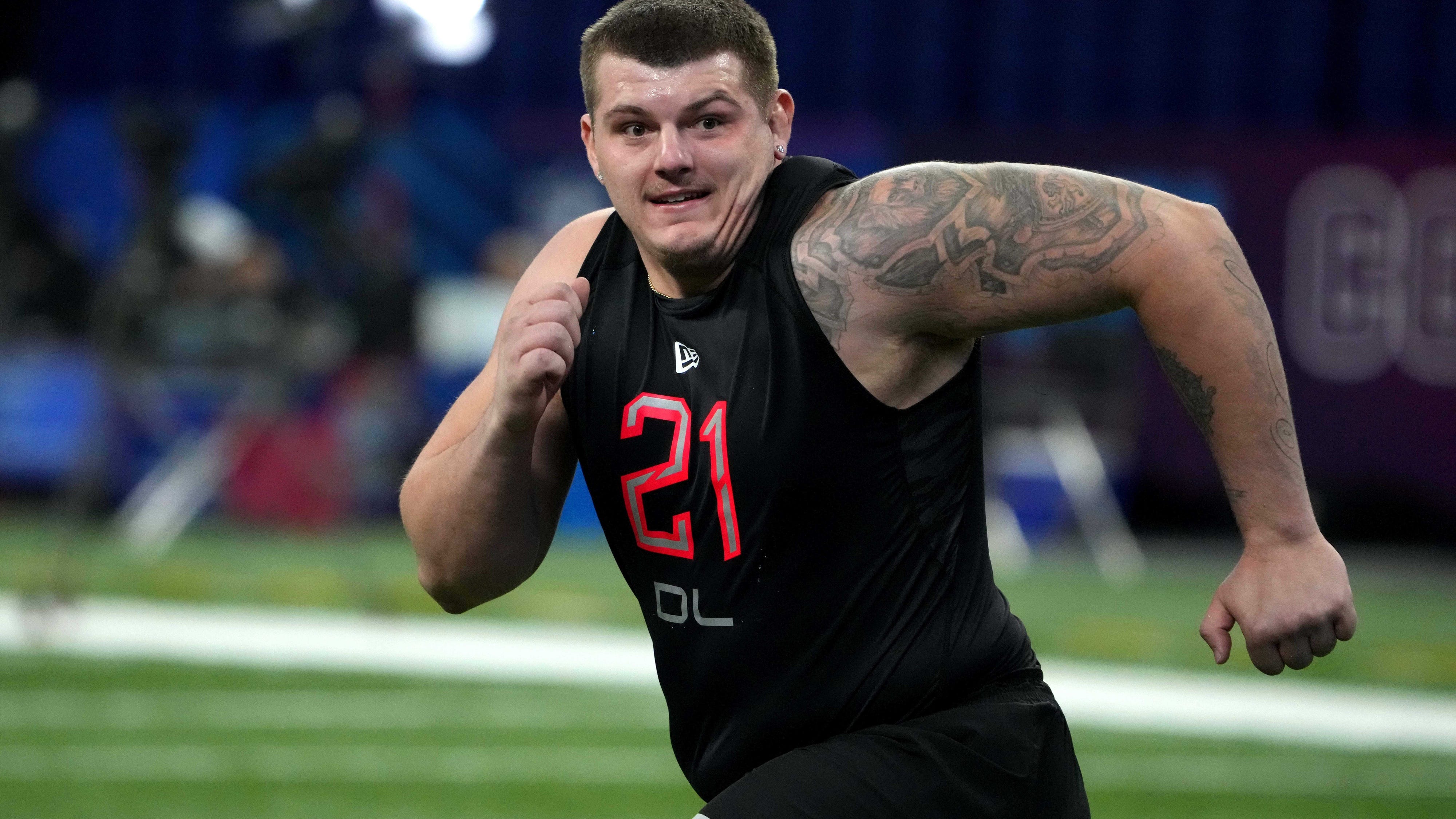