FRISCO (105.3 The Fan) - Dallas Cowboys quarterback Dak Prescott stepped to the podium to meet with the media after signing his four-year, $160 million deal, and he couldn't be happier to continue playing for America's Team.

“Through this whole time, I never had any doubt in my mind that I wouldn’t be here,” Prescott said Wednesday at The Star in Frisco. “I’m a guy that lives and stands and moves every part of his body off the word ‘faith.’ 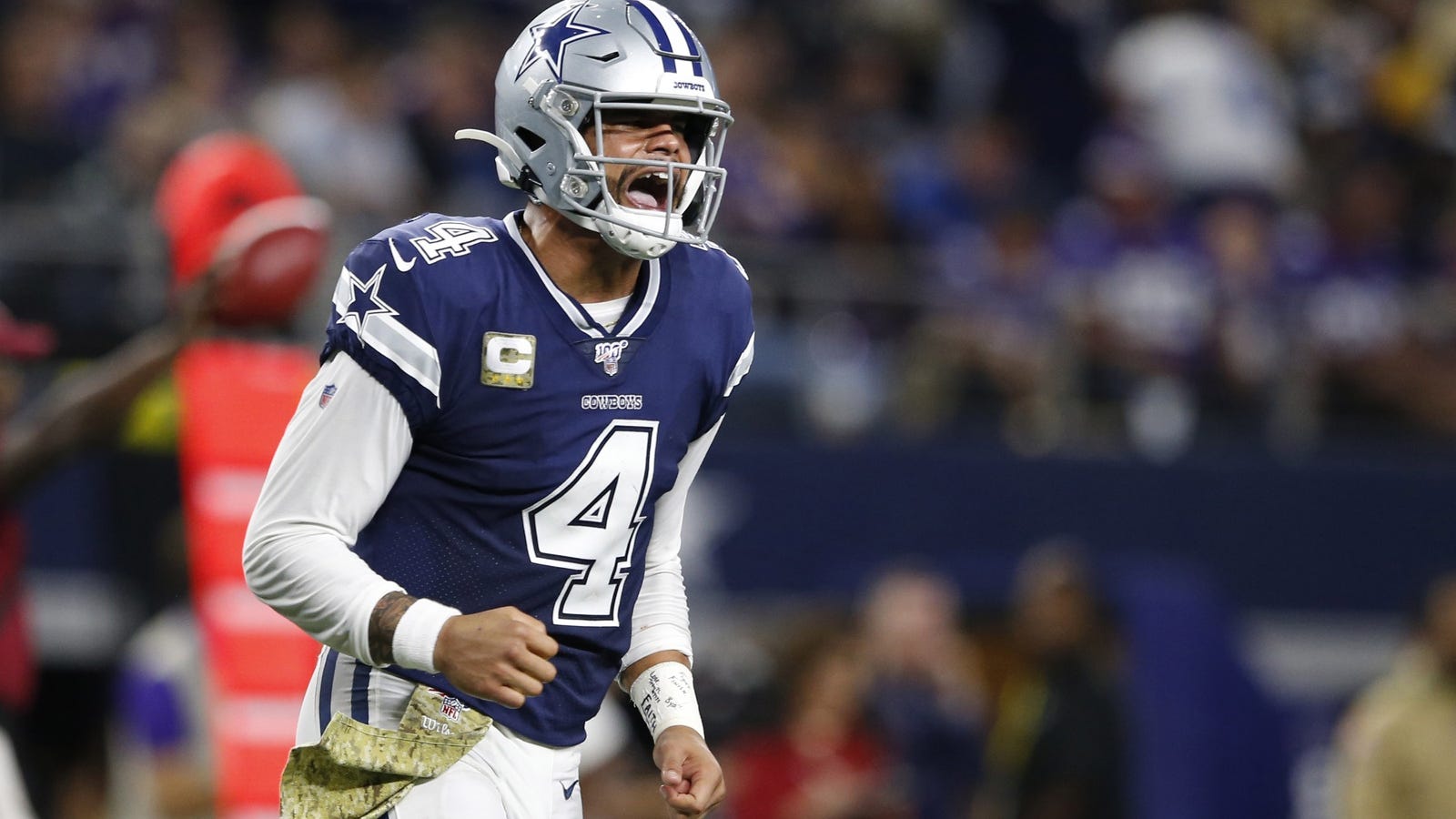 Dak Prescott contract detractors: Here are 3 reasons why the Cowboys made the right move

“I control the things I control. I have a great agent that I trust, Todd France, and obviously, he did a great job. I trusted him, but through it all, I just focused on what I could focus on and controlled what I could control and figured that if I did that and was the best individual I could be in every aspect I would manifest what was out there for me. I’m a man that stands by faith and lives by that. A lot of people will say, ‘Hey, you gambled and you did this and you did that when you could have taken that,’ but in this world you get everything out of what you put into it. I just know from a little boy falling in love with this game to where I am now, the love has grown further. I’ve put a lot into it, and I’ve got a lot more to give. With that being said, I never had any doubt that I wouldn’t be here, that this deal wouldn’t get done and be right for the both of us and be right for the organization and everybody invested. I’m just thankful.”

Prescott's new contract calls for him to earn a record $126 million guaranteed, and he'll receive a $66 million signing bonus and $75 million in the first year of the deal. 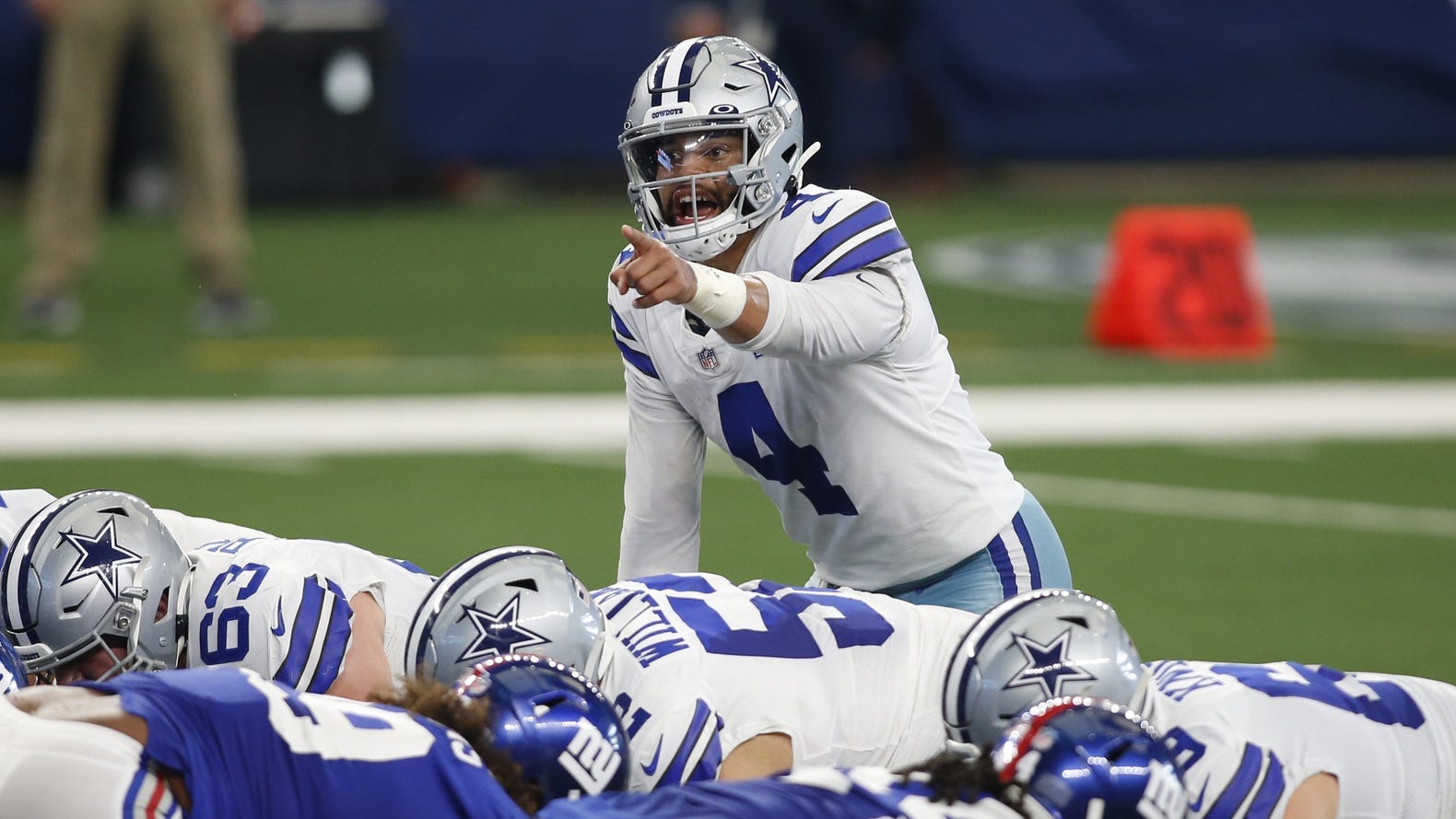 Everything there is to know about Dak Prescott's new contract
Featured Image Photo Credit: Dallas Cowboy