DALLAS (105.3 The Fan) - When it comes to speaking about their love for the Dallas Cowboys, no one has more passion and fire than Michael 'The Playmaker' Irvin.

And his appearance on ESPN's First Take on Tuesday, alongside Cowboys hater Stephen A. Smith and former Cowboys receiver Keyshawn Johnson, was no different after the Cowboys beat the Giants 23-16 on Monday Night Football.

Irvin was his usual fiery self, showering praise upon the Cowboys defensive line, who had at least a whopping 24 pressures on 49 drop backs by Giants quarterback Daniel Jones on Monday night, according to Brett Kollmann of 'The Film Room.' Those pressures resulted in five sacks, giving them a league-high 13 sacks on the season through three weeks.

But then he started to compare the Cowboys' pass rushers to Kentucky Fried Chicken and began licking his fingers to describe just how good they are... It was simply incredible.

I could keep going on and on about it, but my words won't do the video any justice. So without further ado, here it is... 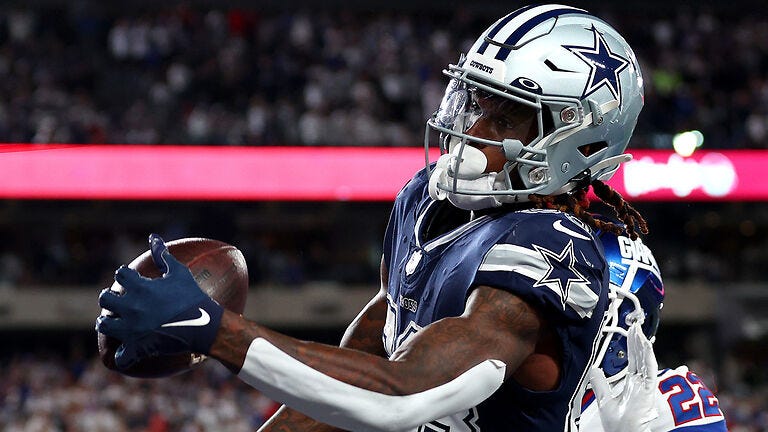