DALLAS (105.3 The Fan) - When the Cowboys (finally) play next Tuesday night against the Baltimore Ravens they'll see a familiar face on the other side.

Dez Bryant, the Cowboys all-time leader in touchdown receptions, will be wearing his normal No. 88 jersey, except this one is purple and white. 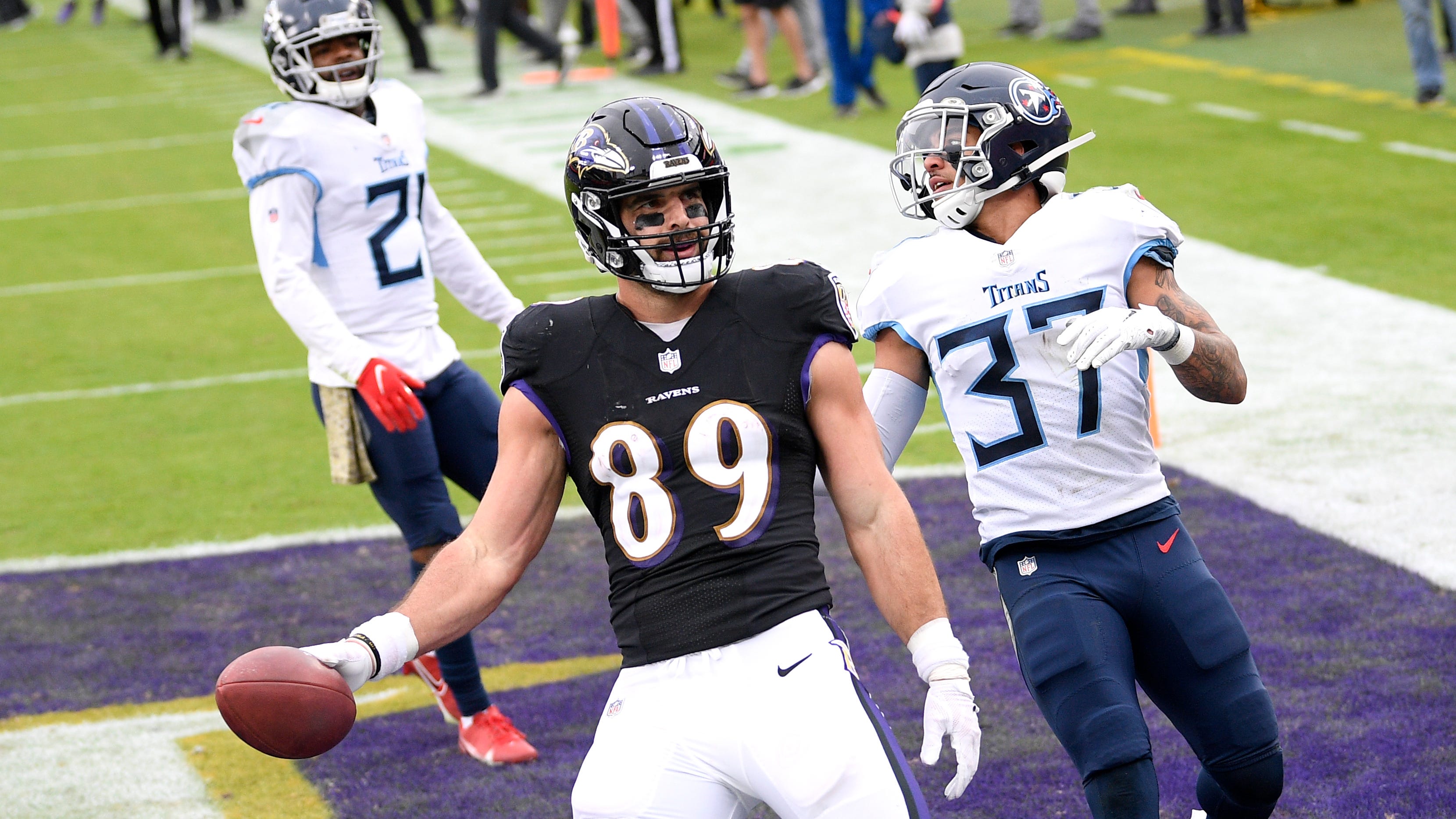 As all Cowboy fans know, owner Jerry Jones is very close with Bryant. The two had a very close-knit bond during Bryant's eight seasons with the organization.

Since being released from the Cowboys roster in April of 2018, Bryant has dealt with a rollercoaster of emotions when it comes to his career in the NFL.

After signing with the New Orleans Saints in November of 2018, Bryant tore his Achilles in his first practice with the team, ending his season.

Many speculated that the injury would end his career, but Bryant was determined to rehabilitate the injury and get ready for a return in 2019. As the year went by, Bryant never signed a contract with a team.

Fast forward to 2020, and as of Saturday, Bryant is now a member of the Ravens active roster. In the three games he's played, Bryant has four receptions for 28 yards.

Jones will get a chance to see Bryant's remarkable NFL return in person next week, and he couldn't be prouder of him.

"Dez has an eternal light of good. If you love a competitor, or if you love somebody that his whole being is about getting to compete. He's got his teammates best interests, (a) great teammate. Dez is a eternal light of positiveness for our game. I couldn't be happier to see him on the field," Jones said. "Now, I'm going to be a little worried because I do know how that rascal can go up there and get a ball." 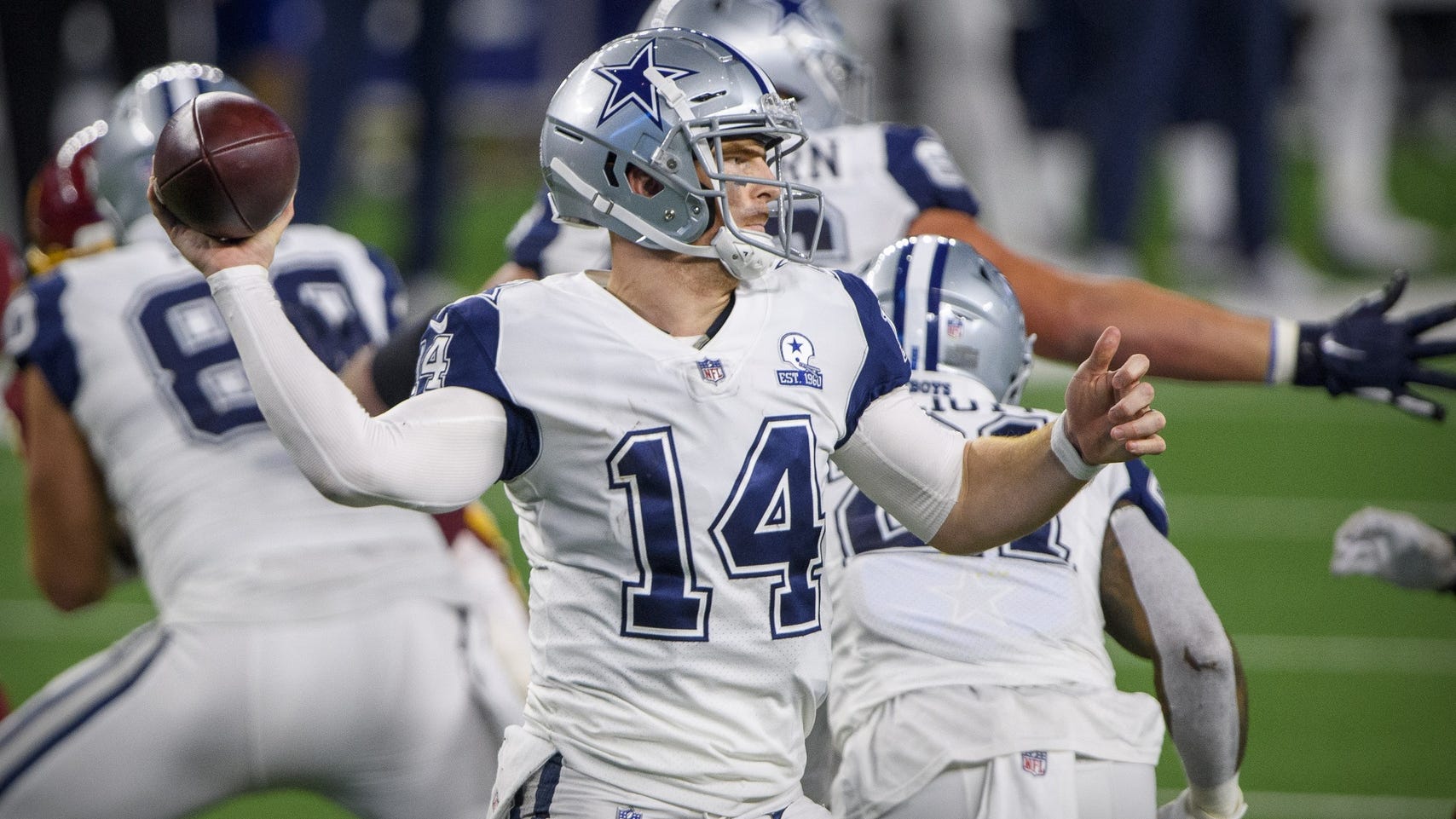 What are the Cowboys chances of winning NFC East?

Jones was then asked if they were ever close to bringing Bryant back to the Cowboys?

"I don't want to get into that because of the personal nature (of it). It was a very personal thing for me, more so than normal, when we went through that time and that change. Dez and I had spent some of our best times together on and off the field. (So) I wouldn't get into (how close we came to bringing him back)" Jones said. "It hurt not to have Dez."