DALLAS (105.3 The Fan) - The Cowboys odds of winning the NFC East division crown took a significant hit after they lost to the Washington Football Team on Thanksgiving. 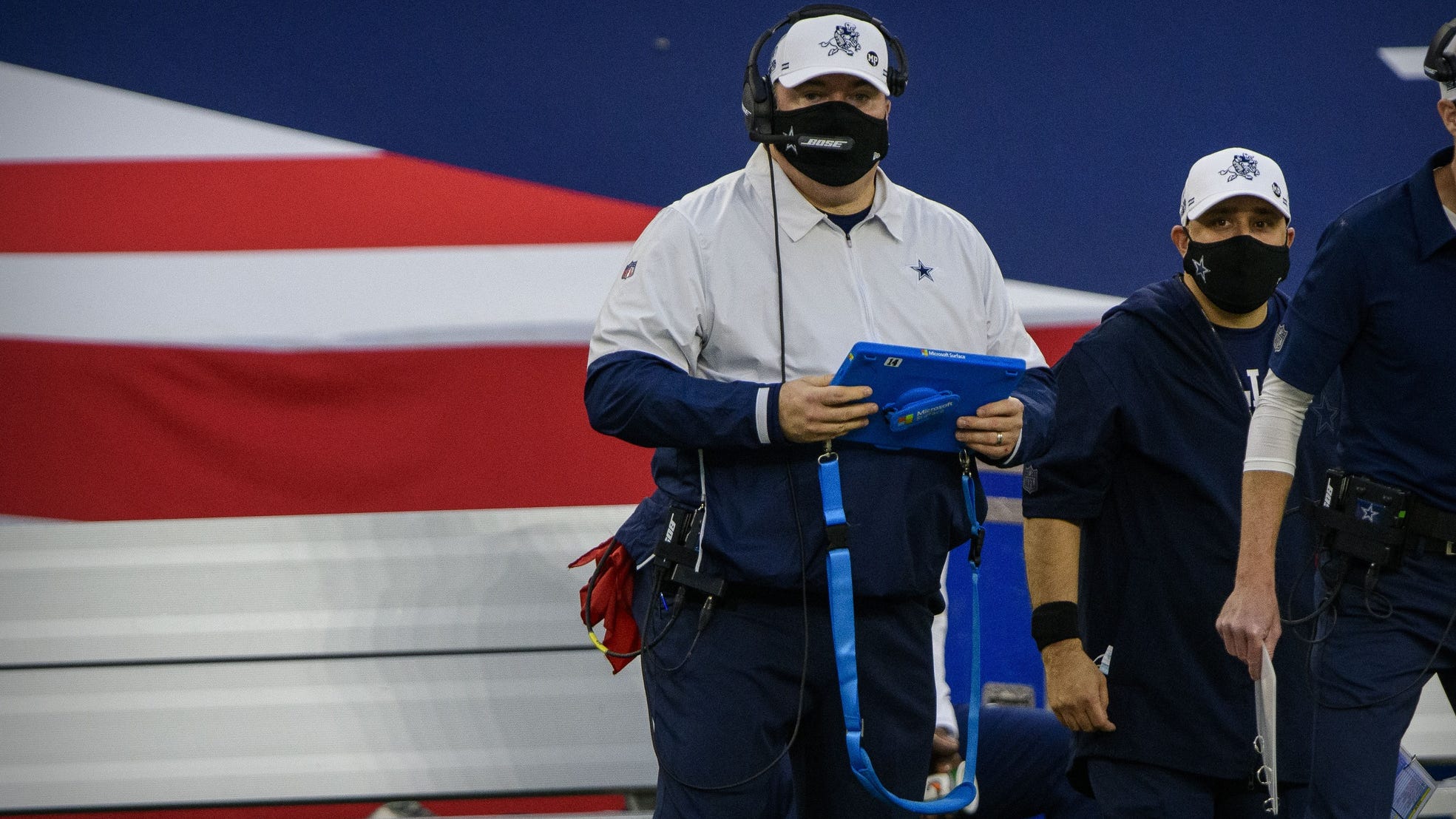 According to Football Outsiders, the Cowboys have a 9.8 percent chance of winning the division, a 14.4 percent drop from the previous week.

At 3-8, the Cowboys have five games left in their season and remain just one game out in woeful NFC East race. They have games remaining against the Ravens, Bengals, 49ers, Eagles and Giants.

Meanwhile, the Giants have won three-straight games and remain on top as the favorite to win the division at 35.4 percent. New York got some good news Monday as it was revealed that quarterback Daniel Jones's hamstring injury isn't considered season-ending. The Giants have a much more difficult schedule down the stretch as they face the Seahawks, Cardinals, Browns, Ravens and Cowboys to wrap up the season.

After their win over Dallas, Washington's odds of winning the division increased 17.1 percent to 28.2 percent. Washington's remaining opponents are also a tall-task as they will go up against the Steelers, 49ers, Seahawks, Panthers and Eagles.

As for the lowly Eagles, they have a much better chance of making the playoffs than the Cowboys do. Philadelphia's odds sit at 26.8 percent, an increase of 1.0 percent. Those odds will change after their Monday night game against the Seahawks. Their remaining schedule also features several elite teams: Packers, Saints, Cardinals, Cowboys and Washington.