DALLAS (105.3 The Fan) - Could Dallas Cowboys offensive coordinator Kellen Moore be on the move?

According to reports, the fourth-year offensive coordinator interview with the Carolina Panthers on Tuesday.

Moore, who started his coaching career in 2018 as the Cowboys quarterbacks coach, was promoted to offensive coordinator in 2019, and has held the position since.

Moore was so highly thought of in the organization, that he was held over from Jason Garrett's staff when the Cowboys hired Mike McCarthy in 2020. 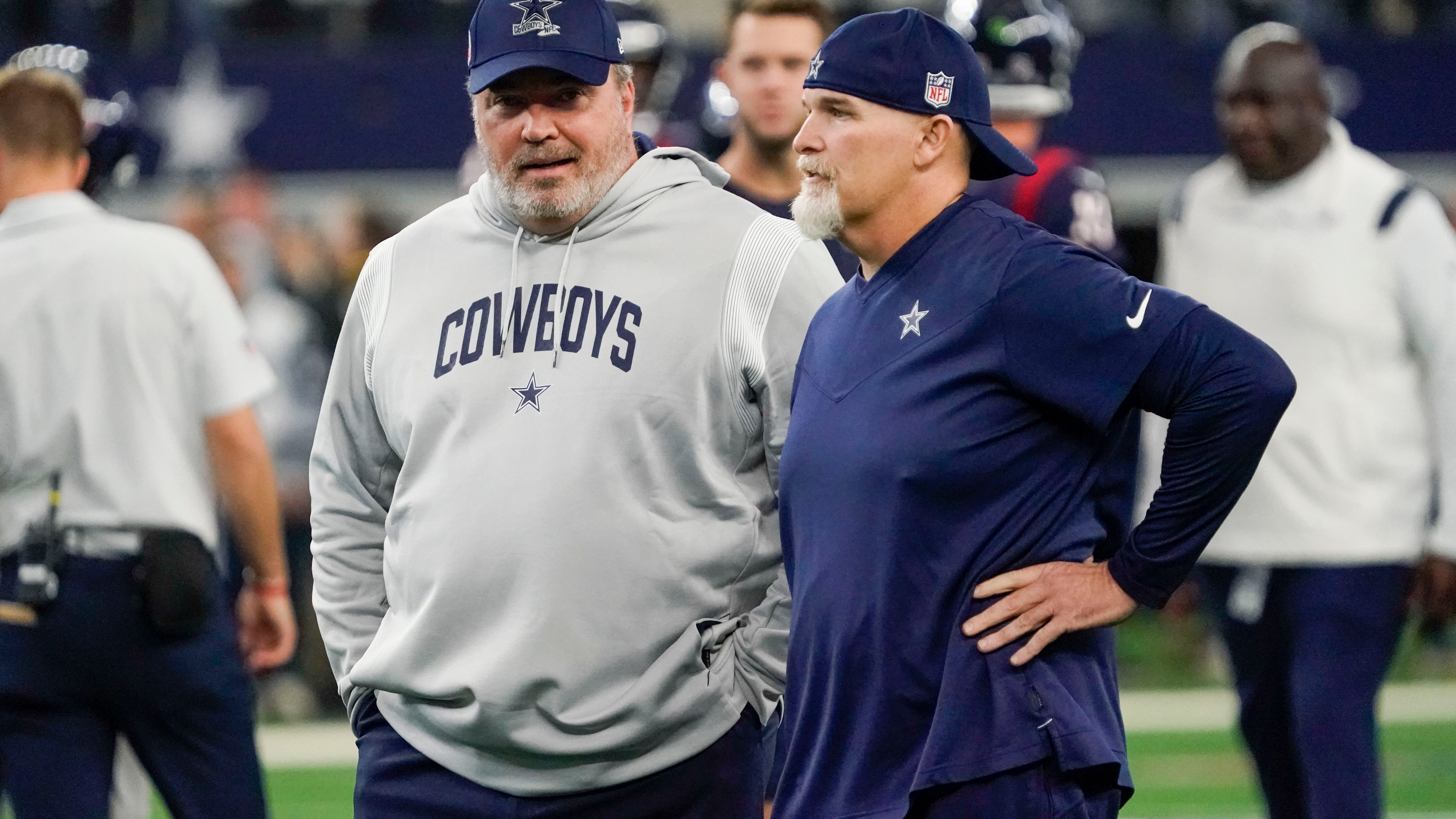 Under Moore's direction, the Cowboys have remained an elite offense over the last four seasons, finishing 2022 with the NFL's No. 11 total offense and No. 4 scoring offense, despite Prescott missing multiple games.