DALLAS (105.3 The Fan) - Radio.com Sports insider Jason La Canfora joined Shan & RJ to discuss the Dak Prescott contract situation. He also discussed what the Cowboys should do with their depth at the wide receiver position.

In his most recent article for CBS Sports, La Canfora wondered if Gallup has a future in Dallas with Amari Cooper locked up for the next four seasons (the Cowboys could get out from Cooper's contract after next season), and CeeDee Lamb entering his second year in the NFL?

Gallup, who will be a free agent after the 2021 season, has long been mentioned as a player the Cowboys should move in a deal that nets them some help on their woeful defense.

Watch the video above or listen to the audio below to hear La Canfora's thoughts. 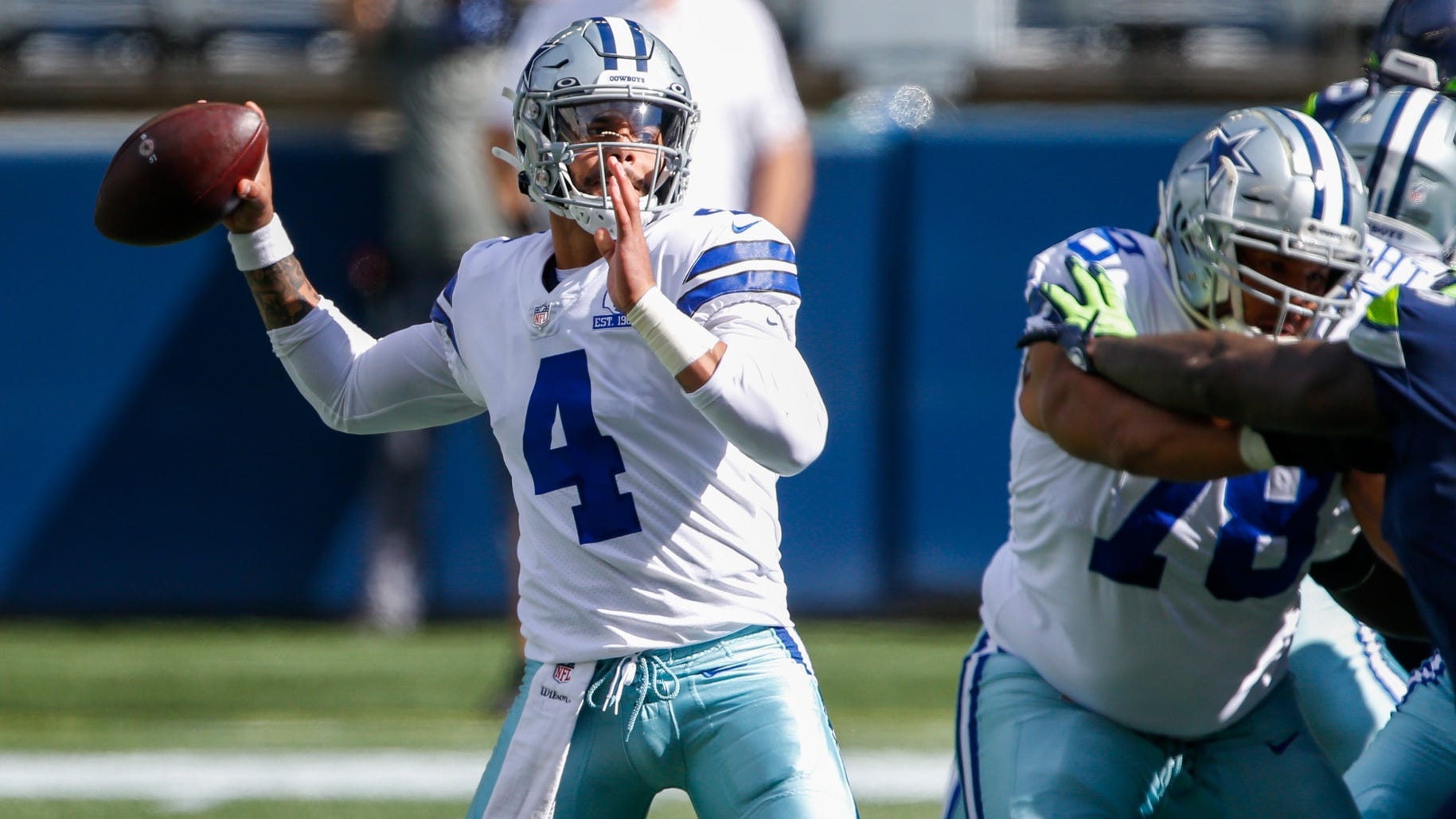 What Dak Prescott wants from Cowboys (including 'respect')