DALLAS (105.3 The Fan) - The Dallas Cowboys have always been steadfast in their belief in often-troubled defensive end talent, Randy Gregory.

Since being selected with the 60th overall pick in the 2015 NFL Draft, Gregory has struggled to stay on the field, playing in just 38 of a possible 96 regular-season games over six seasons.

Not due to injuries, but due to personal issues revolving around mental health, and marijuana.

The Cowboys, however, thanks in part to Gregory's unique personality and commitment to improving his life, made a decision uncharacteristic of most NFL teams.

They were patient, and they invested.

"He's always been worth -- in terms of just being a person -- he's been worth the extra investment of time, interest, and everything that comes with building a roster," Jerry Jones said on Wednesday."

That investment did not come blindly either. After all, Gregory has shown glimpses of greatness in the past, totaling 10.5 sacks in his 38 appearances.

But he also showed those same glimpses off of the field as well.

As a result, Gregory seems to have made major progress in rebuilding his NFL career and is poised to make a major impact in 2021, which has impressed Jones a great deal.

“I have been really impressed by the way he has stayed the course with legitimate life challenges," Jones said. "He addresses them exemplarily. He has to fight those things that make the challenges for people. He has to fight that. I'm seeing him taking the logic and the mentality of using what he has been through there, and I'm seeing him bring it over to his game and bringing it over to being a professional that he potentially might have a chance to be."

If there is one silver lining that has stemmed from this difficult road for both Dallas and Gregory it is that Gregory, despite being on older side at 28, has experienced very little wear and tear on his body relative to the position he plays.

And for Jones, that is a very exciting prospect.

"He’s got a lot of tread left on his tire. He really hasn't, if you think about it, he hasn't had a lot of wear and tear relative to as many years that he has now been with the Cowboys. I like that, that's always excited me, that even as we speak today, it's What’s ahead of him is what excites me most.” 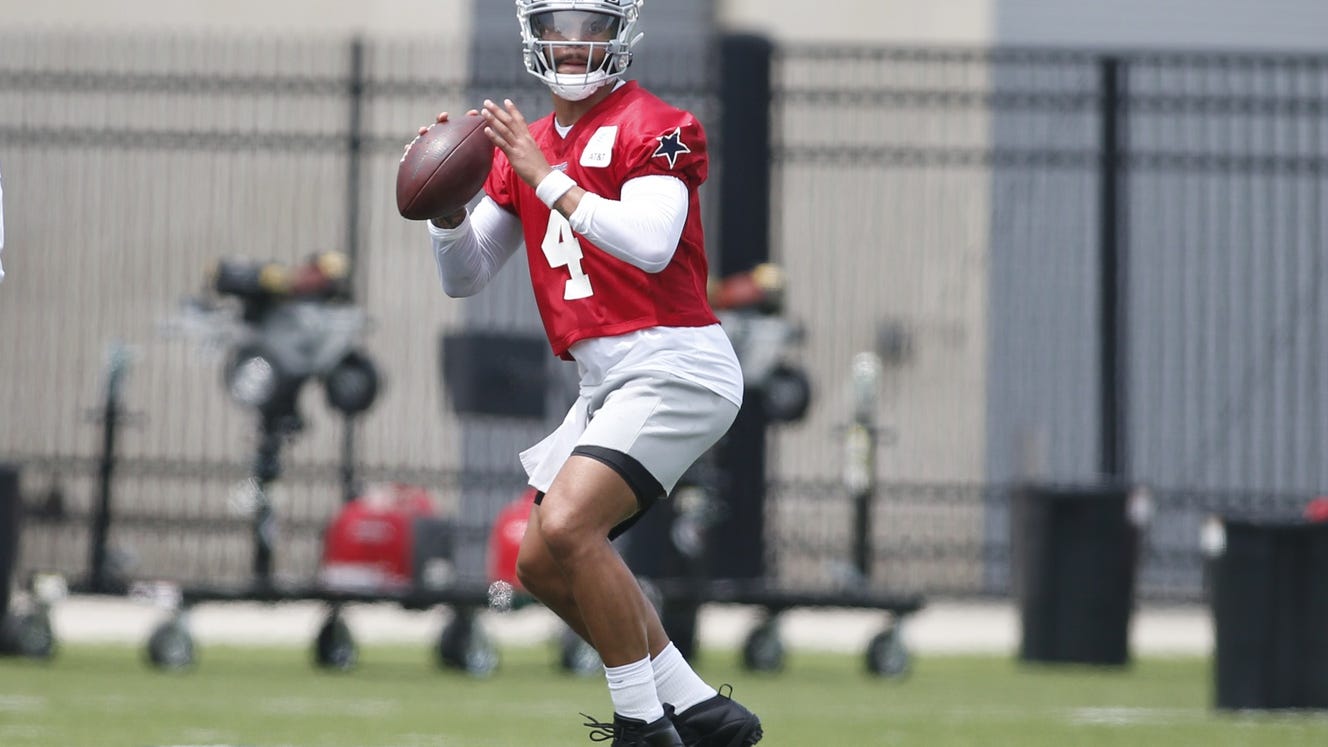