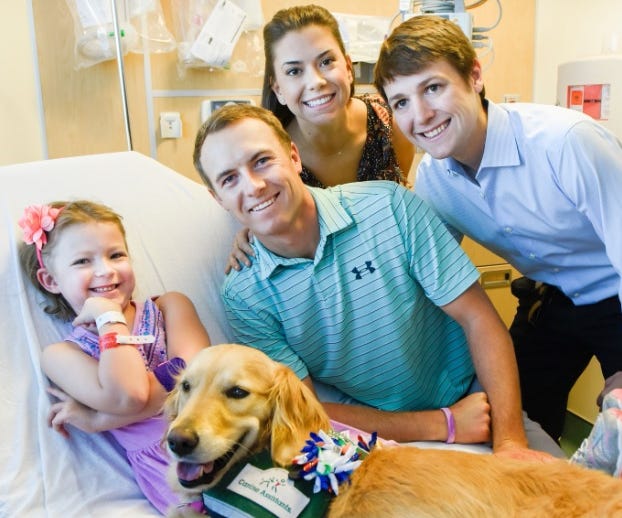 Dallas-based Children's Health is celebrating a nice donation from a North Texas Athlete.

Since graduating from Dallas Jesuit in 2011, Jordan Spieth has gone on to be one of the biggest names on the PGA tour.

The Jordan Spieth Family Foundation is based on four pillars -- those with special needs; junior golf; military families and veterans; and pediatric cancer.

For the announcement, the Spieths were joined by long-time friend Eric Leyendecker who is a childhood cancer survivor.

We’re excited to announce a generous donation from the Jordan Spieth Family Foundation to support the expansion at our... 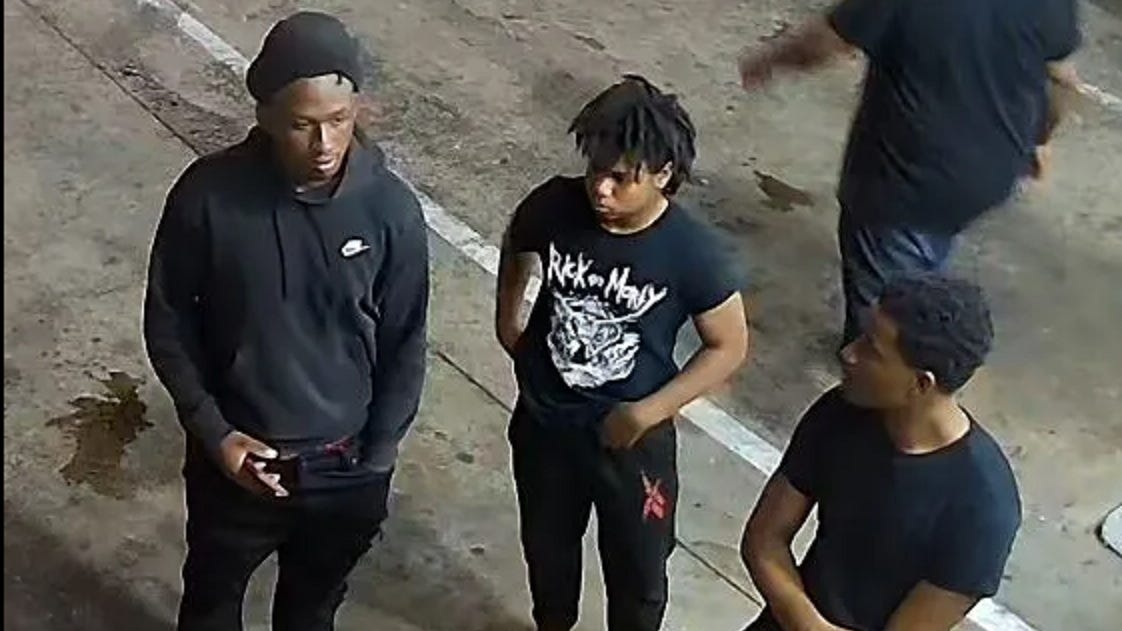 Days after a teenager was murdered in South Dallas, police circulate photos of 3 young men