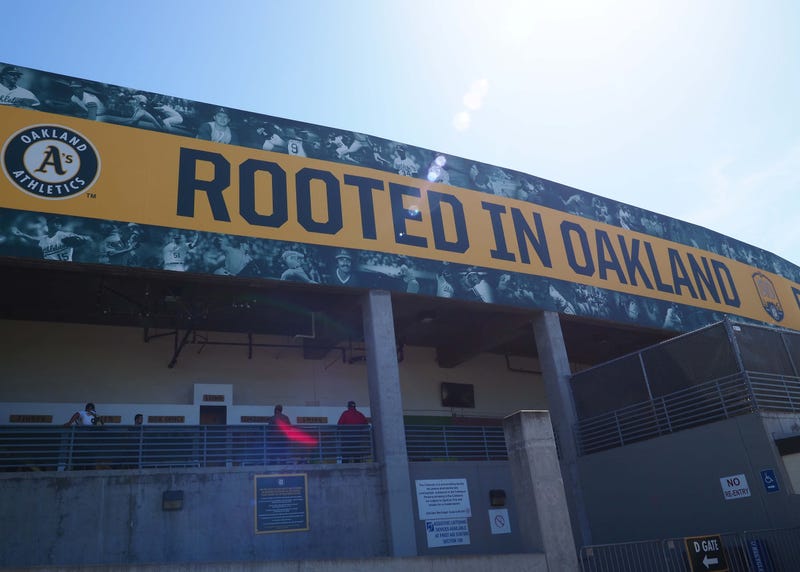 "I think it is important to remember that the current term sheet, even with these amendments, is not something the A's have consensus around," Kaval said during the meeting. "It's not a term sheet that we proposed, with edits, that we have kind of come together in mutual agreement. And I just really want to stress that voting 'yes' on something that we don’t agree with or don't have consensus around is not an effective path forward."

"This is an opportunity for Oakland to move forward, to let the A's know what our terms are as a city," Fortunato Bas said prior to the vote.

Under the amended term sheet, city administrators said the A's would not be responsible for nearly $352 million in off-site infrastructure improvements. Project Manager Molly Maybrun said a "historically exceptional time" with California’s budget surplus could help the city cover those costs, and the city would also seek regional and federal funding.

The city's proposed term sheet included one infrastructure financing district rather than the two the A's put forth in their April term sheet. It also called on the A's to build 450 affordable housing units out of the 3,000 the team wants to build at the 55-acre Howard Terminal site, and anti-displacement funding for the four neighborhoods affected by the project: West Oakland, Chinatown, Old Oakland and the Jack London District.

"Based on our extensive negotiations, shared values and shared vision, we believe the A’s can and should agree to the terms approved by the city council today," Oakland Mayor Libby Schaaf said in a statement with Fortunato Bas following Tuesday's vote.

Kaval told KCBS Radio on Tuesday afternoon that the A's and MLB will "take some time to dig in on" the approved term sheet in the coming days. He reiterated his claim from the meeting that the team "had not really been privy to or had time to digest" the city council’s amended term sheet.

"I think we're really focused on analyzing what was presented to us today," Kaval said in an interview with Jeff Bell and Jim Taylor. "We had never seen any of these amendments that were added on the dais today, and so we have to have our real-estate team and lawyers kind of evaluate what actually was passed today with the 6-1 vote.

"It's obviously good that there was a yes vote, but it has to be on something that makes sense for all parties, and we're trying to unpack that right now, work with Major League Baseball to get their point of view and understand better the next best stops for the project and the ballpark."

Dan Kalb, who represents District 1, said he was "holding (his) nose" in voting yes. Fortunato Bas, District 7’s Treva Reid and District 6’s Loren Taylor criticized Kaval and the A’s for how they negotiated, identifying the former's social-media posts from visits to Las Vegas as a sore spot.

Kalb said the process is entering the "eighth inning" with "more details to work out," but the onus is on the A's for more prorgress.

"The city has moved significantly toward what the A's have asked for and are asking for," Kalb told KCBS Radio's Jim Taylor after the vote. "And for (the A's) or anybody else to suggest that we have farther to move is, really, patently ridiculous. The A's are the ones who need to come back to the table."

Fife, prior to abstaining, said she believed the council was voting on a proposal the A's would turn down. 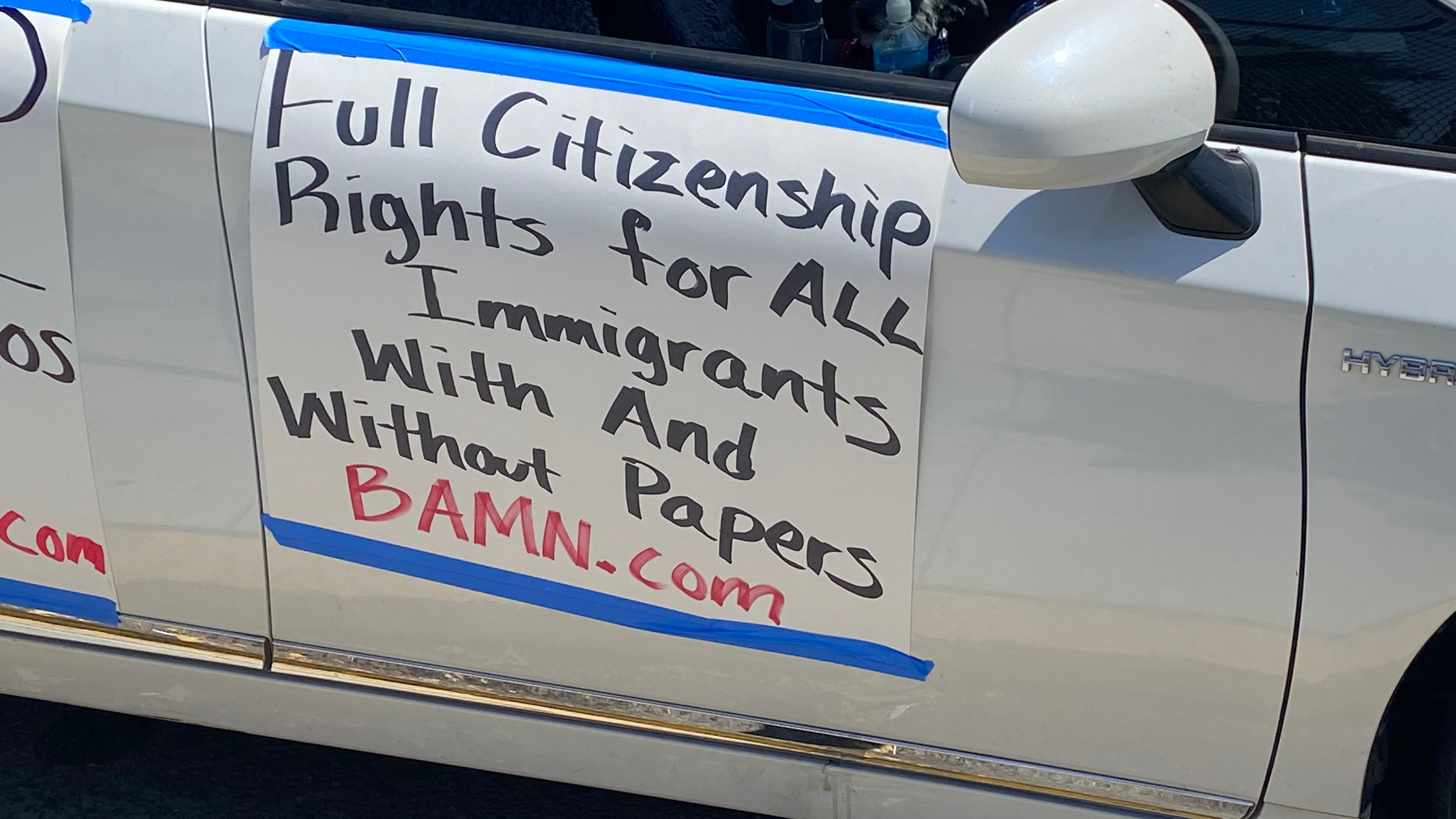