As we've previously chronicled in our Historical Trade Rumors series, Alex Rodriguez was nearly traded to the Boston Red Sox ahead of the 2004 season.

In fact, in a new podcast Rodriguez says that he was willing to sacrifice "somewhere around $40 million" to facilitate a trade from the Texas Rangers to the Boston Red Sox. The three-time American League MVP even says that he has a contract signed by him, Red Sox principal owner John Henry and then-MLB commissioner Bud Selig, which would have redone his 10-year/$252 million deal and completed his trade to Boston.

The problem is that the contract was never able to get the necessary fourth signature, that of then-MLBPA president Donald Fehr. Understandably, the union leader didn't like the idea of arguably the best player in the sport at that time giving up that much money, and the precedent that it could set. So Fehr wouldn't agree to the re-worked contract, which altogether nixed the trade of Rodriguez to Boston.

Having already imagined himself playing on the same team with David Ortiz and Pedro Martinez, among others, Rodriguez was distraught when it became clear that the trade was dead.

"It was a backbreaker," Rodriguez told Buster Olney on the Baseball Tonight Podcast. "I remember going out with my buddies in New York and [his then-wife] Cynthia and we all went out to, I don't know if it was Chinaclub or one of the clubs that used to be good back in the day. We were out all night. I'm not a drinker - I got bombed that night. And literally - we used to use limos at that time - and like at four or five in the morning, I threw up on the streets of New York from like disappointment. It was just like two months of - UGH. I'll never forget that night."

Just a few months after throwing up in the streets of New York, Rodriguez wound up donning pinstripes, with the Yankees acquiring him in February of 2004 in exchange for Alfonso Soriano and Joaquín Arias. The Rangers sent $67 million to the Yankees as part of the pact, and Rodriguez moved to third base for a chance to join a contending team.

Given that the Manny Ramirez-led Red Sox overcame a 3-0 deficit in the 2004 ALCS against Rodriguez and the Yankees en route to winning their first World Series title since 1918, you're left to wonder what would have happened if Rodriguez got his way and was traded to Boston in a deal that would have sent Ramirez to Texas. 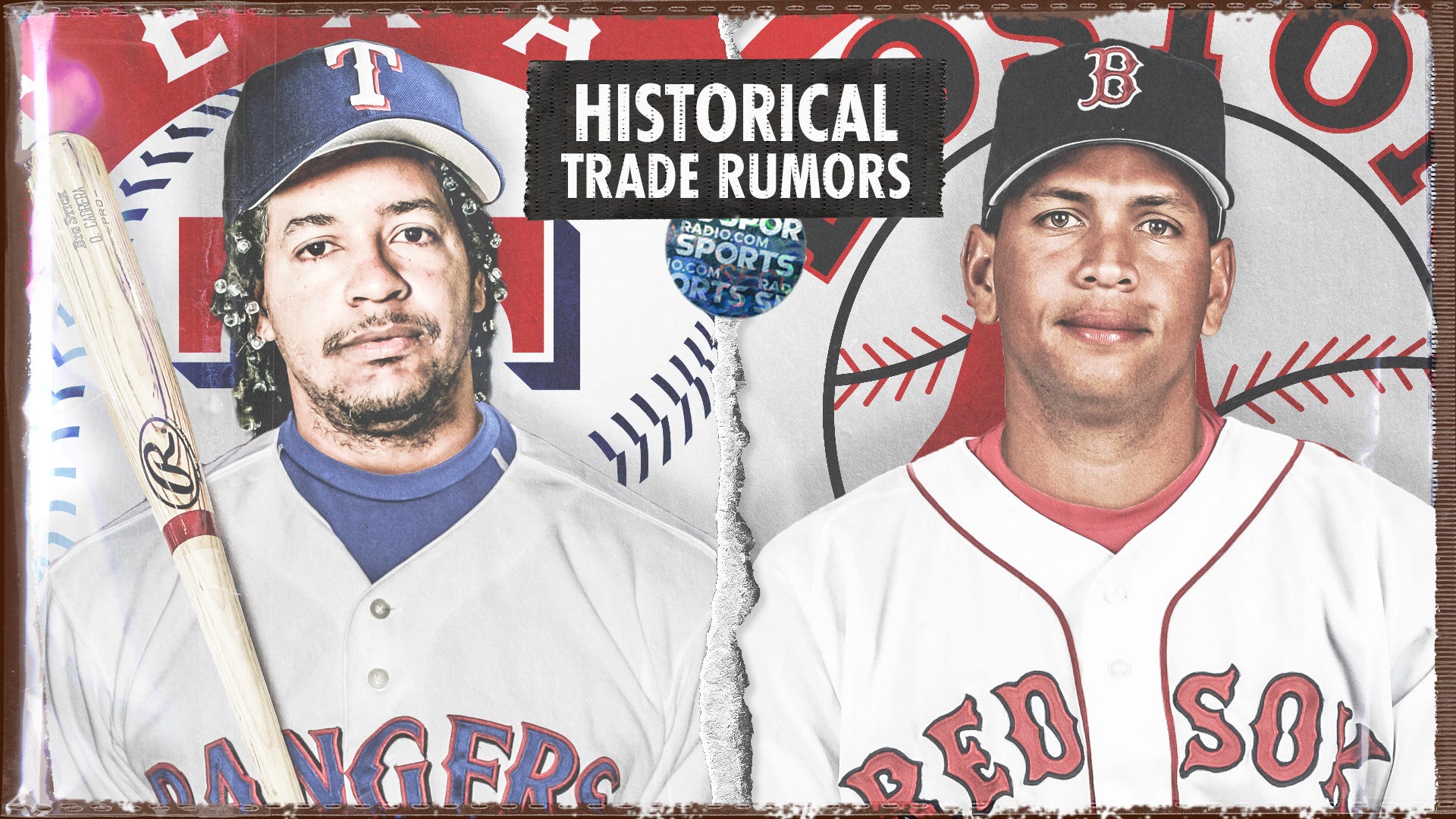