ARLINGTON (105.3 The Fan) - There hasn't been much for Rangers fans to celebrate this season, but Adolis Garcia gave them a reason to get a little excited during Game 1 of Tuesday's split doubleheader with the Yankees.

Garcia swatted his 27th home run of the season in the bottom of the fifth inning. The two-run bomb gave him RBIs No. 99 and 100 on the season, making him the first Ranger to reach 100 RBI in a season since former outfielder Nomar Mazara accomplished the feat in 2017.

Garcia became the third Ranger in franchise history to have at least 25 home runs, 25 stolen bases and 100 RBIs in the same season. Only Ivan "Pudge" Rodriguez and Alfonso Soriano have accomplished that feat.

Add in the 30-plus doubles, and Garcia joins Soriano as the only other player in franchise history to reach those numbers in a single season, 105.3 The Fan's Jared Sandler reported. 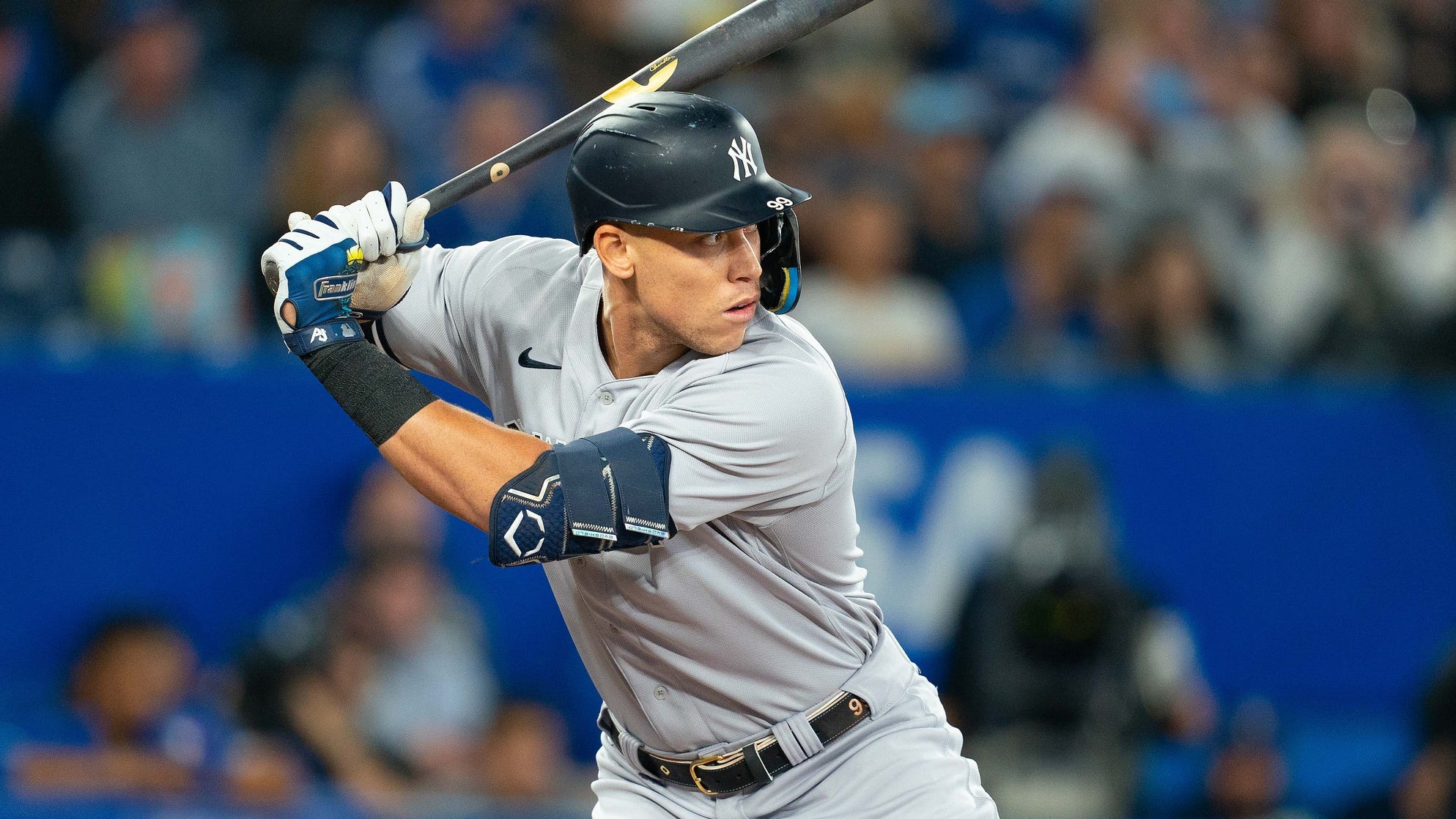