DALLAS (105.3 The Fan) - The Rangers' prospect gates have officially been opened.

A day after the club announced that one of its top pitching prospects, Cole Ragans, will make his big-league debut on Thursday night against the White Sox, the organization is calling up outfielder Bubba Thompson prior to the series opener against Chicago, 105.3 The Fan's Jared Sandler reports.

As we shared after the Dallas Cowboys' draft, Bubba's best friend is Jalen Tolbert. Bubba was Jalen's HS QB.

Thompson will start in left field and bat ninth in the series opener on Thursday.

The Rangers will have to make two corresponding moves to get Thompson and Ragans on the 40-man roster.

Thompson, 24, was selected by the Rangers in the first round of the 2017 MLB Draft out of McGill-Toolen High School in Mobile, Ala. He is the Rangers' No. 27 prospect, according to MLB Pipeline. 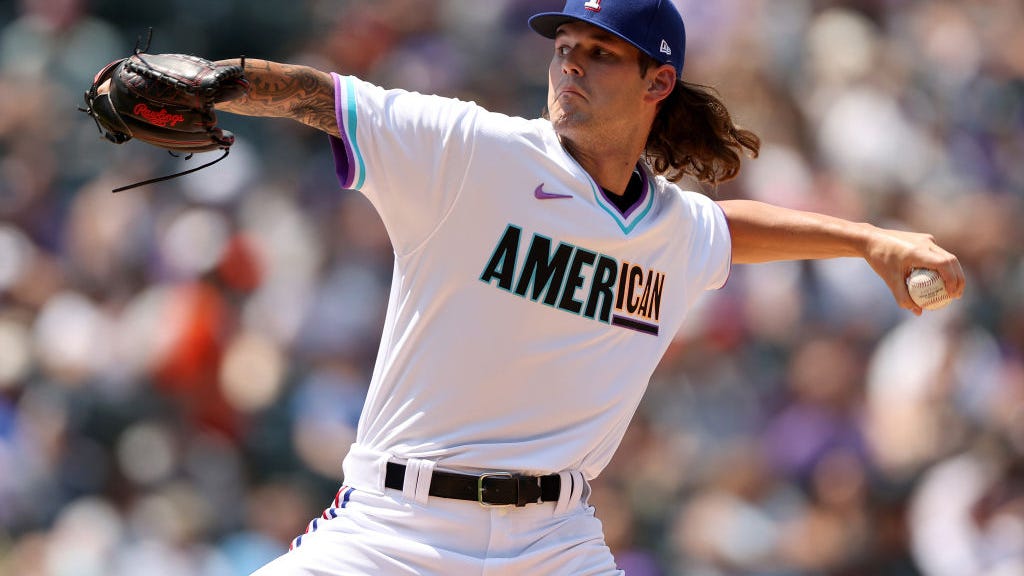