By Jesse Pantuosco and Josh Clark, 105.3 The Fan

DALLAS (105.3 The Fan) - Much has been made of MLB’s proposed crackdown on foreign substances in an effort to even the playing field as pitchers continue to benefit from grip-enhancers, which have shown to dramatically increase a ball’s spin rate. Players seem to be divided on this subject—former AL MVP Josh Donaldson has grown weary of MLB’s lax stance on policing illegal substances (earlier this week, Yankees ace Gerrit Cole pleaded the fifth when asked if he’s ever used “Spider Tack”), while Mets slugger Pete Alonso would argue the exact opposite. Regardless, it looks like MLB, after years of turning a blind eye, is finally ready to address its foreign substance epidemic head-on, a long-overdue measure that, in the eyes of Rangers manager Chris Woodward, can only be a good thing.

"I think it's an issue. And I'm just thinking, partially for the hitters, it's an advantage (for pitchers). And what's happened is, similar to the steroid era, obviously, everybody is going to try and take advantage of what they can. It's a very competitive environment. There's a lot of money at stake," Woodward said Thursday on the K&C Masterpiece on 105.3 The Fan.

"So some certain people have found a way to make it a little more sticky, and once the analytical age of baseball hit and we started realizing what spin-rate does, what a little bit more of a bite on your slider does to your vertical, horizontal and what it does to an actual hitter not being able to hit your pitches, it's taken it to an extreme (level). Right now, some of the stuff that's being used is a competitive advantage, and that's not what it was in the past."

Woodward, who said he never used steroids as a player but became frustrated when he knew of other former teammates who were cheating, says he's not sure how MLB should implement the new rules for pitchers, but he would like to see an even playing field with whatever decision they make.

"If you're eliminating all of it, you're going to make it really hard for pitchers. You do need some sort of ability to grip the baseball. And the way the balls are rubbed up, they're pretty slick. That mud turns into like dust and it gets kind of filmy and it (gets to be where) it's really hard to feel the baseball," Woodward said. "We're going to have to allow certain things. Maybe go to the mouth more. I don't know. But I do know that it is an issue. And pitchers have an advantage if they are using a specific type of stuff. If it's just pine tar, I don't really have a problem with that. But where do you draw the line?

"I'm glad MLB is taking a hard stance on it. ... You kind of have to go (with a) hardline on it. And then, maybe, at some point you introduce some things to allow (them to use). But if you don't, it's just too fine of a line. Are umpires going to enforce it on just younger guys, or are they actually going to do it on the older guys who are using it? There's a lot of gray area there. I'd rather them take a hardline on it and I'll tell our pitchers 'you're not allowed to use anything and you got to find a way to grip the baseball without it.' And if that's the case, then at least it's an even playing field, so I can hold other teams accountable, and other managers accountable can hold teams accountable, and we can hopefully put an end to the severe sticky stuff."

MLB has proposed random glove and hat checks throughout the game with players found to be using illegal substances subject to a minimum 10-game suspension.

Listen to the entire interview below (begins at 15:20). 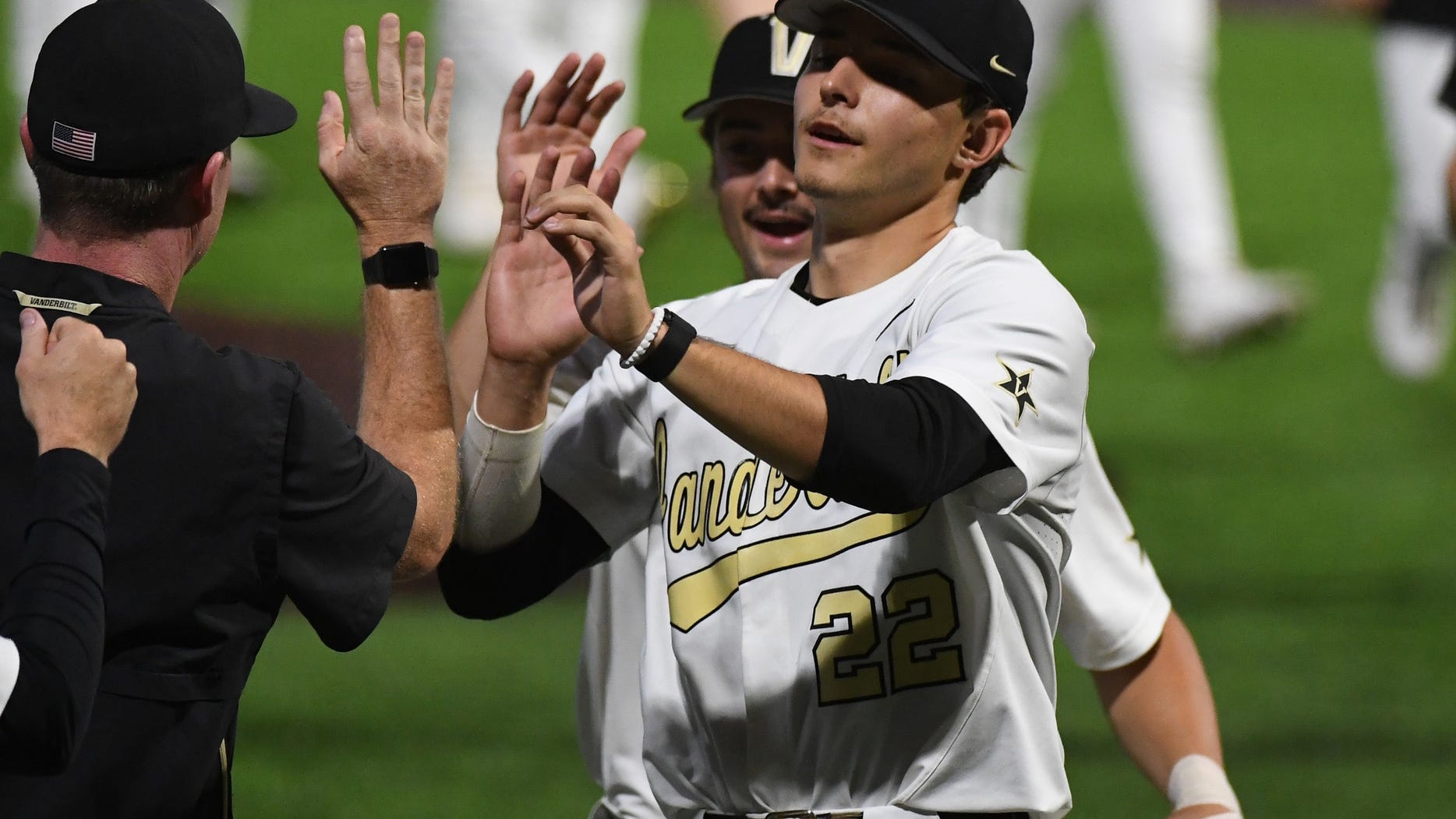