DALLAS (105.3 The Fan) - The Texas Rangers will have their pick of almost every single eligible player in next month's MLB Draft (July 11-13).

The Rangers hold the No. 2 overall pick, their highest selection since they took right-hander Dillon Tate with the fourth overall pick in 2015.

Southern California High school shortstop Marcelo Mayer and Dallas Jesuit's Jordan Lawler have risen to the top of most draft boards over the last couple of months, but don't rule out North Carolina high school shortstop Kahlil Watson, Louisville catcher Henry Davis and Vanderbilt pitchers Jack Leiter and Kumar Rocker as the options for the Rangers at No. 2.

Here's a roundup of expert predictions for the Rangers selection from the most recent 2021 MLB Mock Drafts. 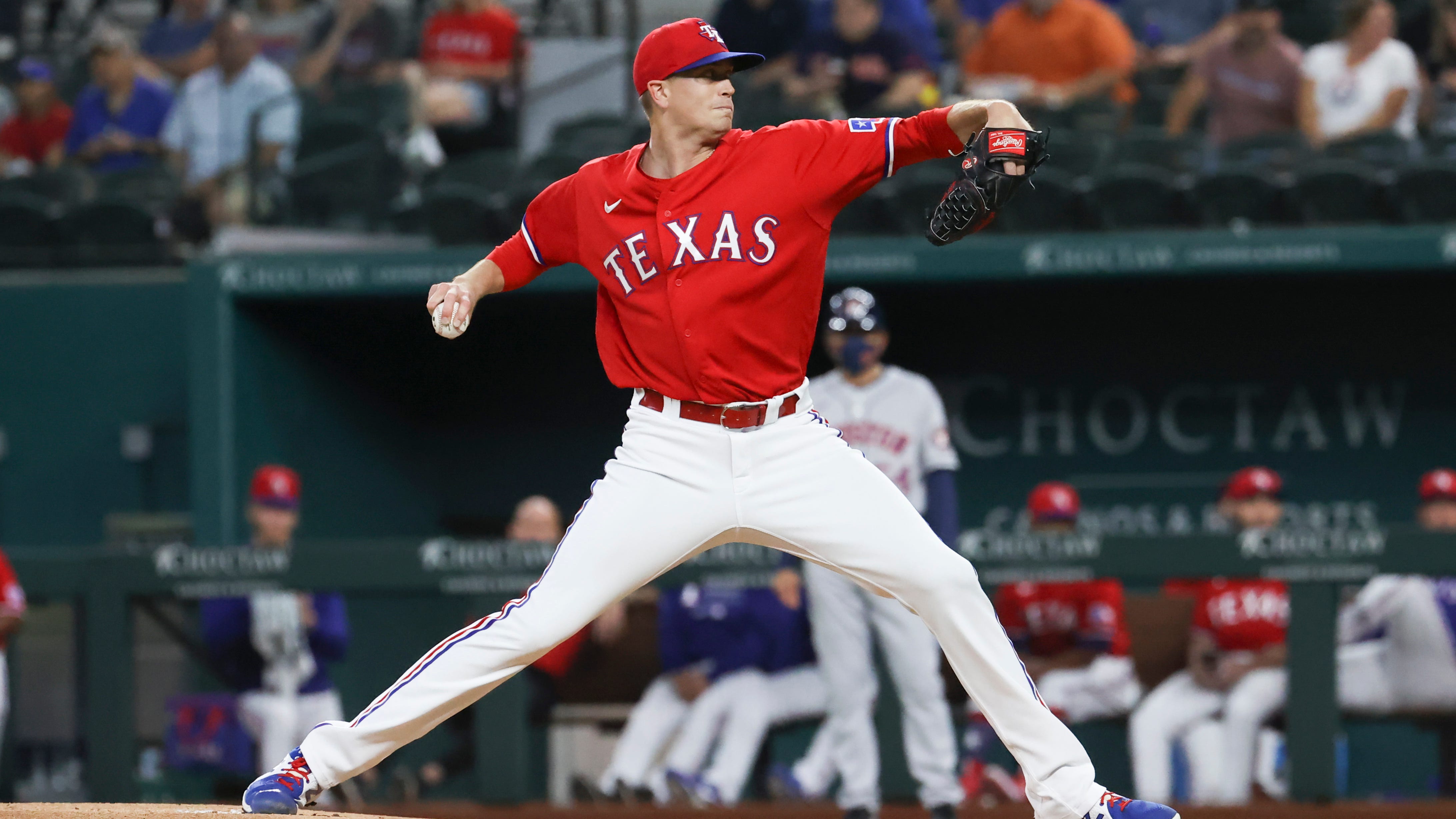