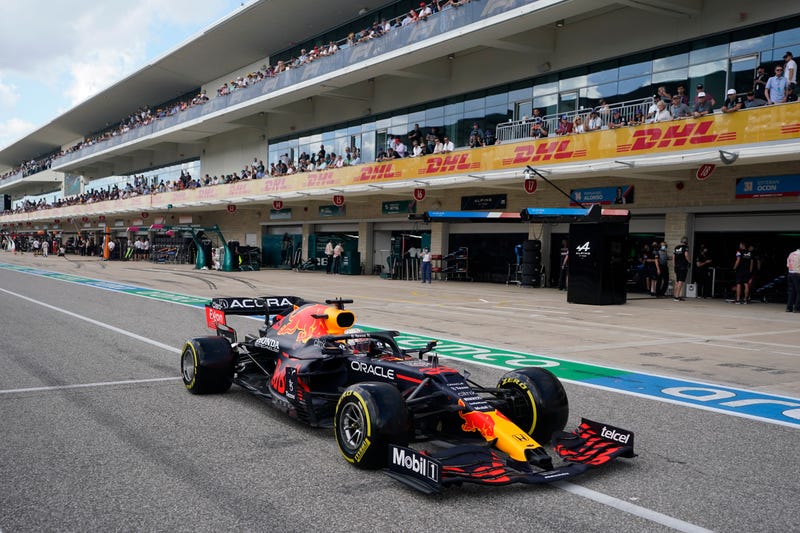 The U.S Grand Prix has played a role in this tense title battle between Max Verstappen and Lewis Hamilton with the championship rivals nipping at each other all weekend. The race is on Sunday but the two have done their part in F1's much-hyped return to America.

The series is booming in the United States and a sold-out crowd of an expected 140,000 at the Circuit of the Americas will see points leader Verstappen lead his Red Bull at the start. He'll be alongside seven-time champion Hamilton driving for a Mercedes team that has dominated this Texas course. 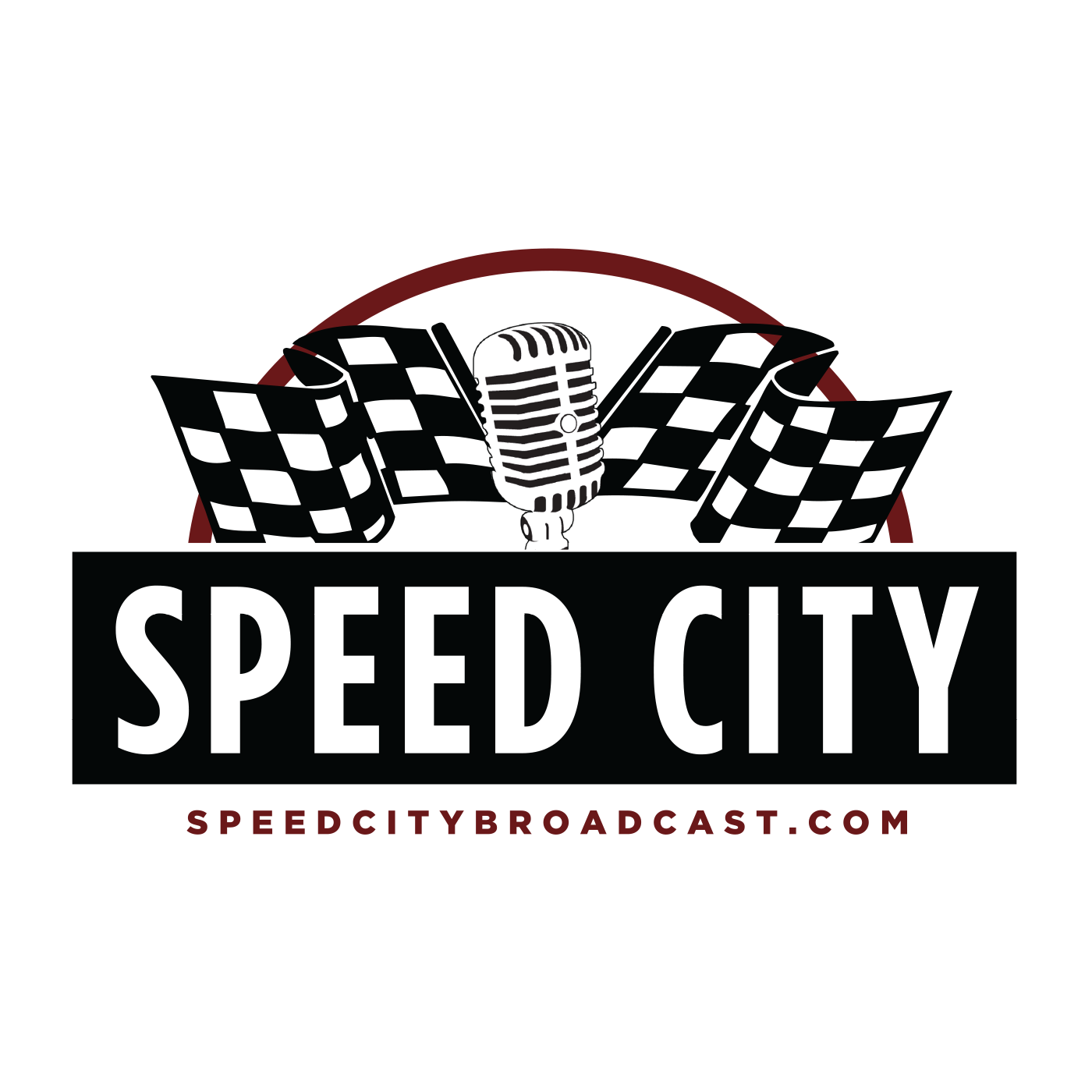