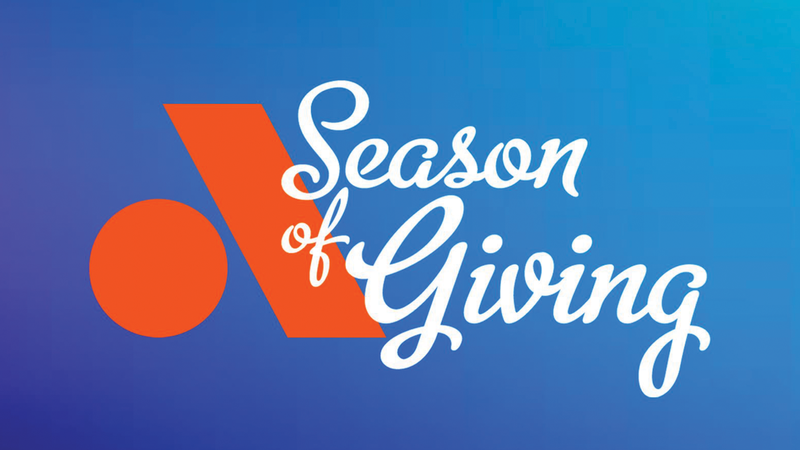 For years, our Audacy stations have been proud to host several successful charitable events during the holiday season.

This year the 105.5 Triple M Request-A-Thon, Giving Tuesday, and 94.9 WOLX's 12 Trees of Christmas are all being presented under one big caring umbrella; the Audacy Madison Season of giving presented by Smart Toyota with support from ﻿Pasqual's Cantina.

On September 22 the 105.5 Triple M, for the Request-A-Thon benefitting ﻿Second Harvest Foodbank of Southern Wisconsin raised over $10,000 for our neighbors in need.

Join us on November 29 for Giving Tuesday; a day that encourages people to do good. Over the past nine years, it has grown into a global movement that inspires millions of people to give, collaborate, and celebrate generosity. On Giving Tuesday, we will feature a different charity or cause each hour.

And with the help of our friends at﻿ The Bruce Company and Bank of Wisconsin Dells, McGaw in the Morning on our sister station 94.9 WOLX will be spreading a little extra holiday cheer to families in our community who need it this holiday season for the 12 Trees of Christmas Giveaway.

Give back this season for Audacy Madison's Season of Giving presented by Smart Toyota with support from Pasqual's Cantina. 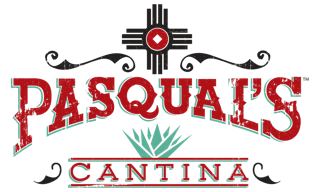