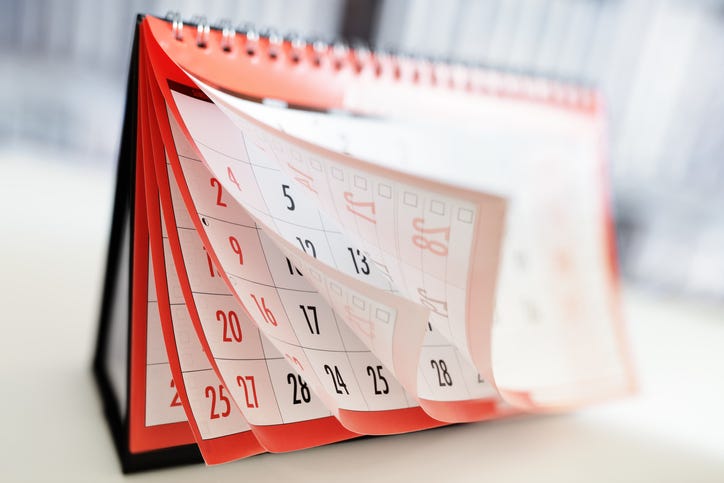 This week, Amber Star takes us back to 1996 on the Friday Night Flashback.
In the United States, Bill Clinton was re-elected president, Tickle Me Elmo was the hard to get toy, and ER, Friends and Seinfeld were top TV shows.
The big movies were Independence Day and Twister, and Oprah Winfrey started her famous book club.

In tech news, you could send your friends and family messages with something brand new called "hotmail," and the Nintendo 64 went on sale in Japan.

In Madison, the Hotel Washington was destroyed by fire. The hotel was home to several bars and nightclubs, including the Club De Wash.
What were some of the best songs of 1996? Tune in to Triple M Friday night at 10 to find out!

Thanks to our sponsor, Funk's Pub in Fitchburg. Feel the vibe!