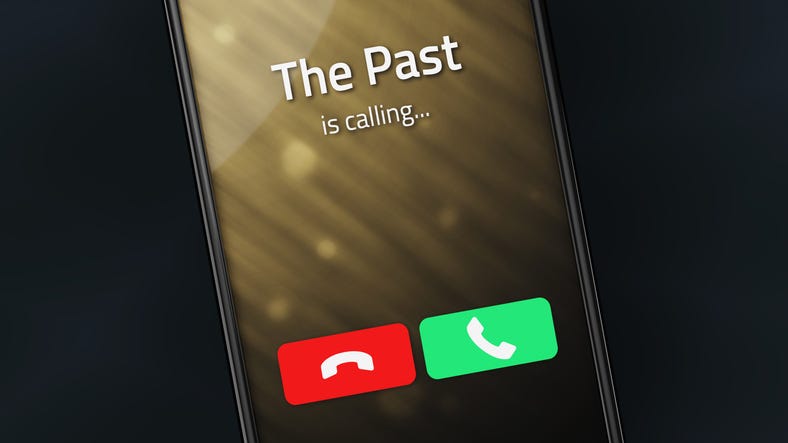 Every Friday night at 10, the past comes calling as Amber Star hosts Friday Night Flashback, sponsored by Funk's Pub.
This week she's taking us back to 2007.
That was the year the iPhone was introduced, selling for $599. Within three months a million of the things had been sold.
On TV, the Sopranos signed off the air, and Mad Men was brand new. Bob Barker ended his decades long run on The Price Is Right.
Popular movies included Spider-Man 3, Shrek the 3rd, and Transformers.
Facebook and Twitter were starting to become part of our lives--and even Myspace was still around.
What music were we listening to in 2007? Tune in Friday night to find out.