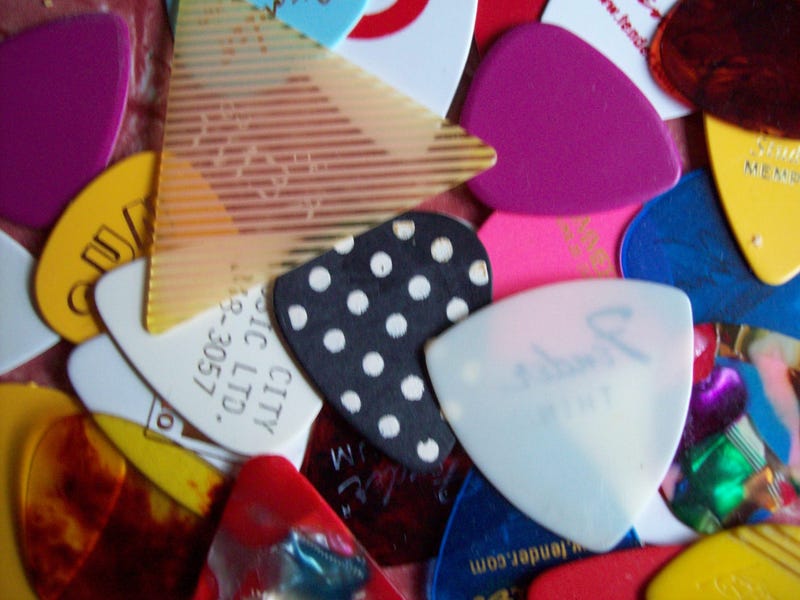 Every Sunday night at 8, tune in for The Local Hour hosted by Kitty Dunn and sponsored by Funk's Pub in Fitchburg. Feel the vibe.
Here's this week's playlist:
“Lavender Blues” by The Mascot Theory. From their new “Big Blue” ep available at Mascot Theory shows. NEW!

“Tear It Down” by Jage Nichols, See hi at the Pine Cove Bar and Grill on Castle Rock Lake December 17th.

“Inside Out” by Emmett Jaymes. A new project from longtime Madison musician Jay Moran. NEW!

“Pretty Lady” by Katie Scullin. She was our Project M winner for 2014.

“A Haunting Smile” from Corey Matthew Hart. See him at Buck & Honey’s in Sun Prairie on Saturday.

“Complicated” by The Solution. NEW!

“Rita” by Willy Porter. See him as part of The Occasional Quartet at the Stoughton Opera House on Saturday. With Bill Camplin, Randy Sabien and Peter Mulvey.

“Lift Every Voice” by Peter Mulvey.

“A Million Miles Away” by the Moon Gypsies.

“Helplessly Hoping” by The Emmylous.

“Fields of Gold” by Anna Dybdahl.

“This Love” by the DRL Band.

“Watersong” by Honor Among Thieves. From United Mind Workers.

“Take A Seat” by Seth Charleston.