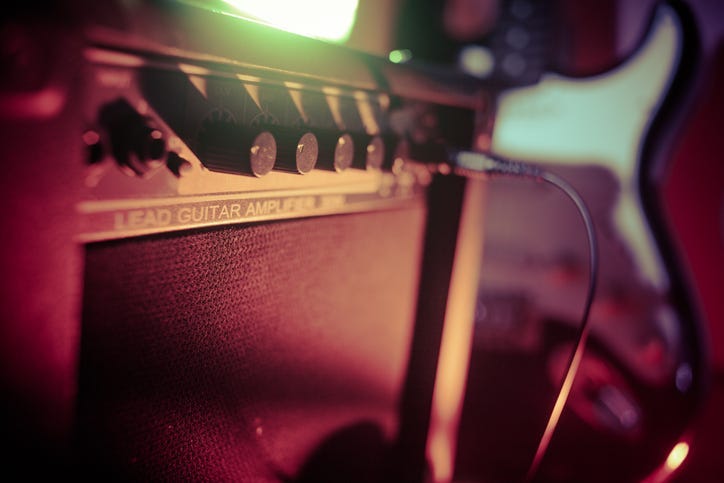 Every Sunday night at 8, Kitty Dunn hosts The Local Hour, sponsored by Funk’s Pub in Fitchburg. Feel the vibe.

“Already There” by Anna Elizabeth Laube, with guitar and background vocals from Corey Matthew Hart. As heard in season 4 of Virgin River. (Episode 3!)

“Be Your Own Superhero” by Gin, Chocolate, and Bottle Rockets.
See them at the Balanced Rock Winery in Baraboo at 4pm Saturday.

“Gravity” by The DRL Band.

“Lover’s Dynamite” by Sean Michael Dargan. He’ll be at the Eken Park Festival Saturday at 4pm.

“Love and Heartache” by Paul Mitch.

“What’s The Matter With The Thing” by Pupy Costello and His Big City Honky Tonk. Pupy and the New Hiram Kings have a show at the East Side Club on Thursday.

“Proletarian Swing” by Madison Red and the Band That Time Forgot.

“The Hotness” by Sexy Ester. They close out the Eken Park Fest Saturday at 7pm.

“Get Me Outta Here” by Hollow Bill.

“On The Road” by the Siegel-Schwall Band. There’s a musical celebration of life for Jim Schwall Sunday from 2-8pm.

“Better Than Those Other Guys” by Sam Lyons.

“Freight Train” by Trapper Schoepp. Trapper and his band will be at the Eken Park Fest Saturday at 12:15.

“Bored To Tears” by Greg Koch.

“Let It Ride” by Locksley.