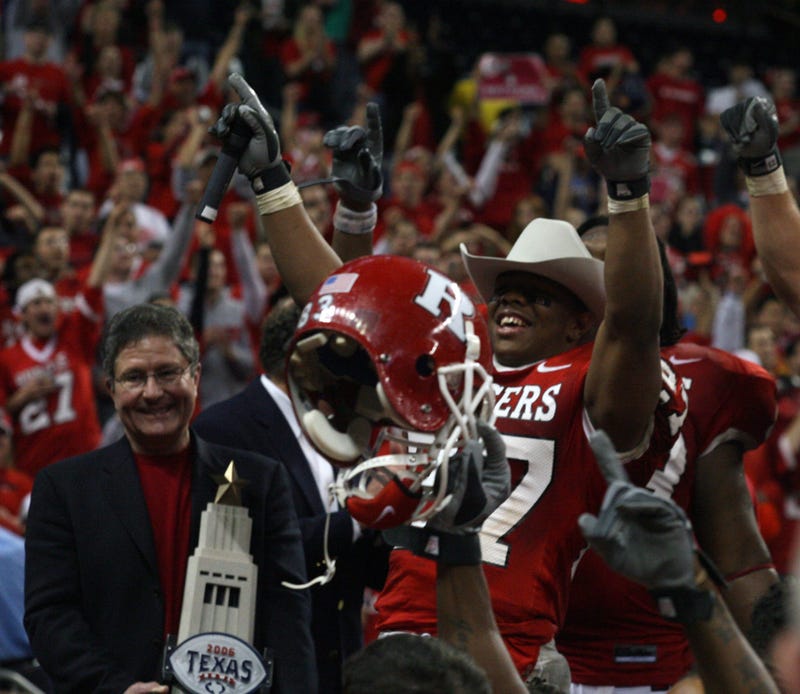 It’s Thanksgiving and Steelers week here in Baltimore as the Ravens get ready to take on the Pittsburgh Steelers on Thanksgiving night.
Jason and Ken were joined by former Ravens running back Ray Rice to get his thoughts on the team as they head into Pittsburgh.

During the interview, Ray talked about the Ravens loss to the Titans, the difference between last year’s Ravens team and this year’s team and whether or not he thinks this Ravens team is soft. Ray also talked about JK Dobbins stepping into more of a lead back role as well as what he expects to see from the run game without him against Pittsburgh. Ray thinks the fact that Dobbins can run inside and outside will make it easier for Lamar to exploit defenses and also makes it tough for defenses to defend Dobbins.

The Ravens take on the Steelers in Pittsburgh on Thanksgiving night at 8:20 p.m.