Every so often, whether it’s Miguel Cabrera’s 3,000th hit or Steph Curry supplanting Ray Allen as the NBA’s all-time three-point king, the sports world will stop to acknowledge a statistical milestone or achievement of historical significance. Tuesday night presented that rare opportunity with Aaron Judge finally overtaking Roger Maris for the most home runs in American League history, a goosebumps moment so iconic that years later, fans will remember exactly where they were when it happened.

It goes without saying that social media has changed the way we consume not only sports but information in general, leaving an entire generation glued to their phones. That dynamic played out in real time Tuesday with most fans at Globe Life Field witnessing Judge’s landmark home run, not with their eyes, but through their phones, staring into a screen instead of experiencing a record-breaking feat that comes around once, maybe twice in a lifetime. Chris Long, a former Super Bowl champion for the Patriots and Eagles, noted this disturbing trend on Twitter, posting a video mocking fans who couldn’t put their phones down, even to watch Judge in his pursuit of baseball immortality.

Cell phones and big sports moments are my favorite pic.twitter.com/yZfcEkx4hx

In our hopelessly distracted state, a materialistic hellscape architected by the power-hungry likes of Mark Zuckerberg and Jeff Bezos, being present has never been harder. All of us, to varying degrees, are slaves to technology, feeling, whether real or imagined, an obsessive need to share our lives with strangers who don’t know or care about us, masking our collective emptiness in Snapchat stories and Instagram filters.

It’s easy to judge (no pun intended), ridiculing fans for being too hypnotized by Logan Paul’s latest TikTok to notice what will go down as one of the great accomplishments in MLB history. Though most of us, if we’re being honest with ourselves, would have done the same thing, rushing to Instagram to prove that we were there, living our best lives. Which begs the question, in the online age where followers and likes count as valuable social currency, is it possible to have a moment all to ourselves, or do we have to keep the receipts, mining our experiences for clicks? Unfortunately, as “influencer” culture grows more and more prevalent, infecting every inch of our internet landscape, it’s probably the latter. 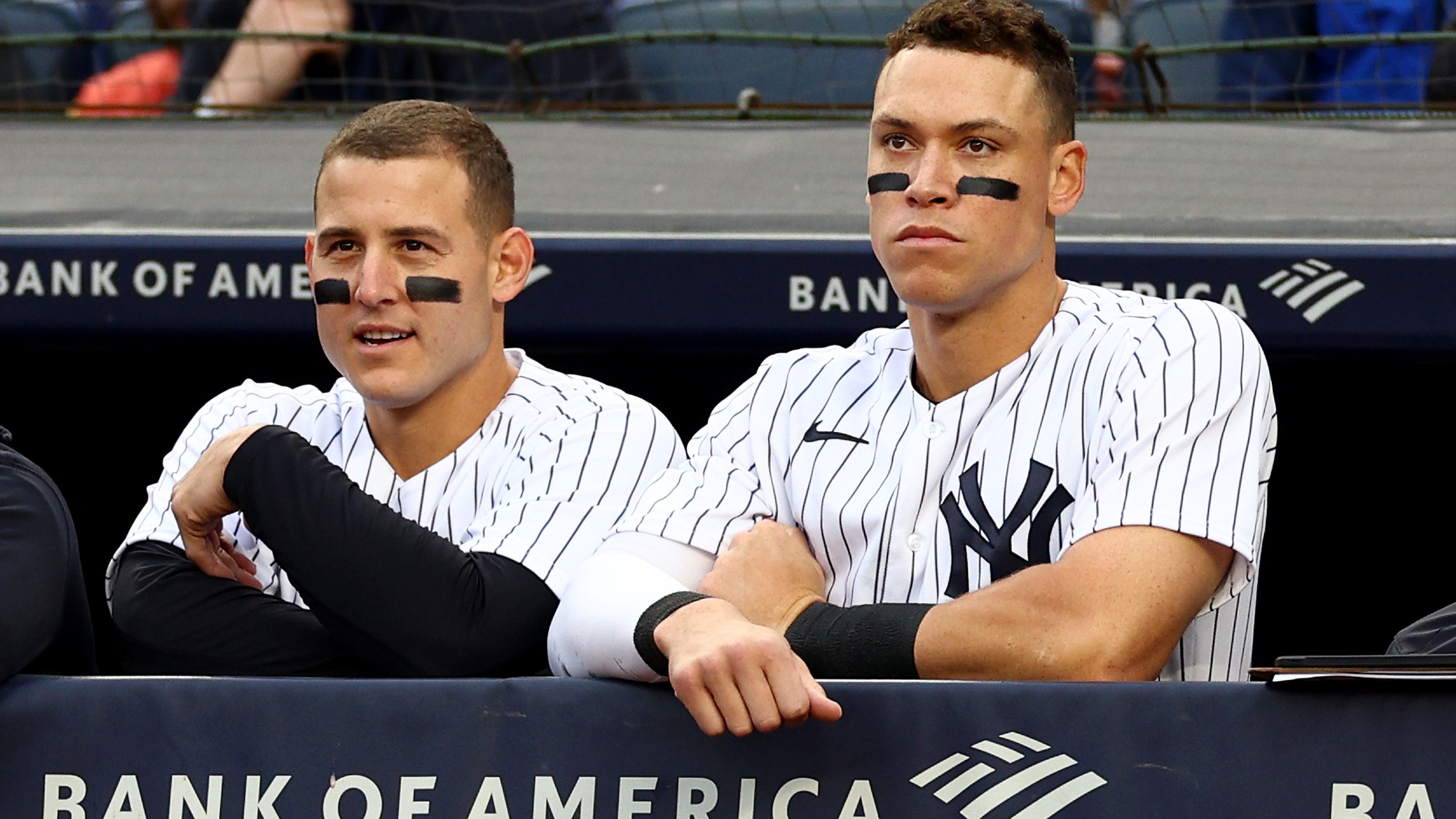