Ahead of the 2023 Major League Baseball season, here are Audacy Sports' rankings of the top 10 first basemen in baseball right now: 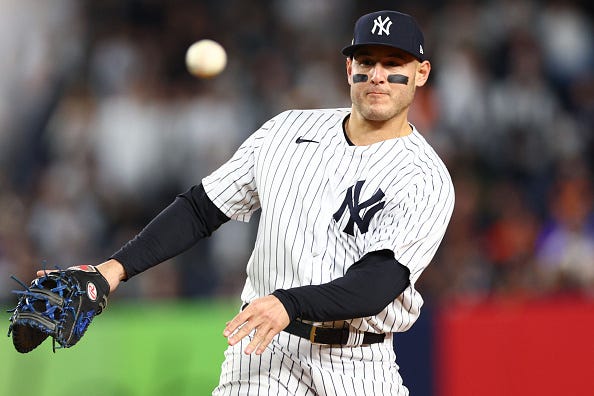 Rizzo may not be the elite defender that he once was with the Chicago Cubs, but he remains a very productive bat with one of the nicer home run swings in the sport. Rizzo reached free agency briefly this past offseason, but the Yankees ultimately brought him back on a two-year/$40 million deal, which includes a $17 million club option for a third season. 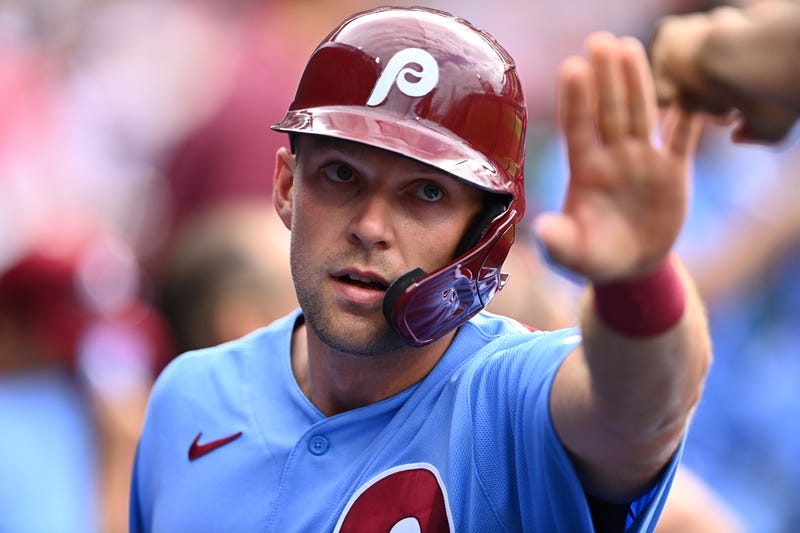 Hoskins hit just .159 during the Phillies run to the World Series last year, but did so while homering six times and driving in 12 runs. He's probably best suited to be a DH and does go through some cold stretches at the plate, but by the end of the season, he's a pretty good bet to homer 30 times and be one of your top run producers. Hoskins is entering a contract year, and his agent Scott Boras has already made the case for why the Phillies should retain the services of one of their clubhouse leaders. 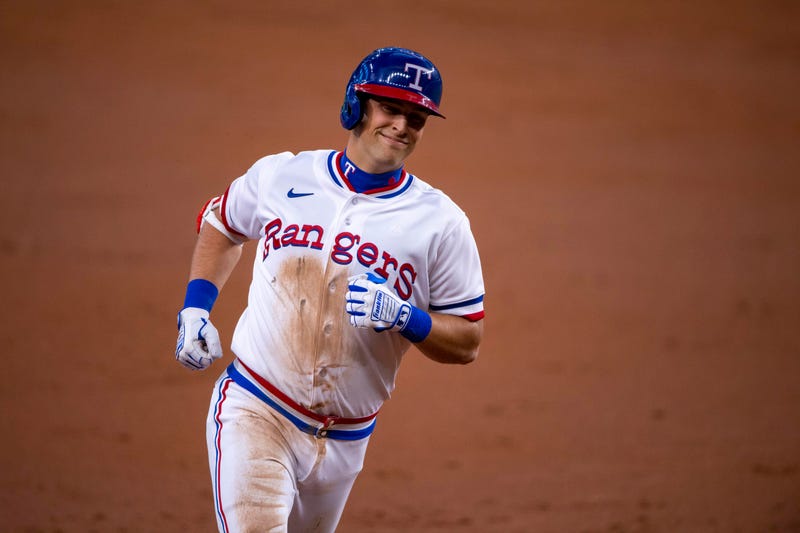 Lowe has emerged as one of the best first basemen in the junior circuit, winning the Silver Slugger Award in the AL at his position in 2022. A top-heavy Rangers team will need Lowe, Marcus Semien and Corey Seager to each have special seasons if they hope to reach the postseason for the first time since 2016. 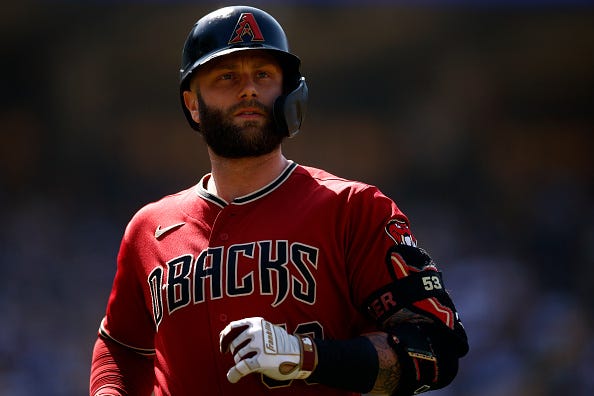 Walker was a late bloomer, but he's turned into one of baseball's most complete first basemen. Not only did he provide excellent power production for the Diamondbacks, but Walker also took home his first Gold Glove Award in 2022. Since he became the full-time first baseman in Arizona in 2019, Walker leads all players at his position in defensive runs saved (29) and outs above average (33).

“…Since the last out of the World Series, the focus for me and my agent Diego was to be part of this (Houston Astros) family, for which I am very grateful, with all my heart.”

There's always a chance that in your age-36 season you hit a wall. But on paper, adding Abreu to the defending World Series Champion Astros almost doesn't feel fair. The former AL MVP posted an .860 OPS across nine seasons with the Chicago White Sox, and should prove to be a massive upgrade over what the Astros got out of Yuli Gurriel a season ago. 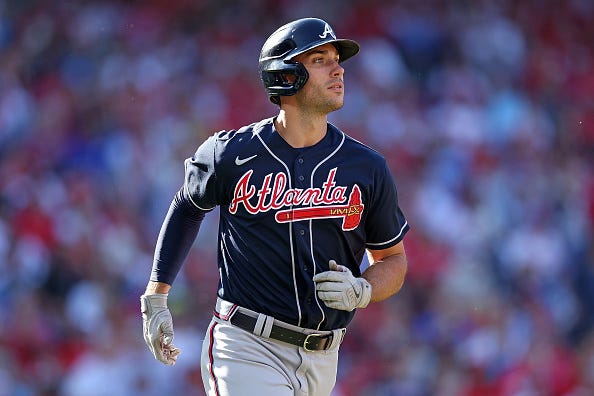 Olson's first season in Atlanta felt a tad underwhelming, but he still posted an .802 OPS, homered 34 times and played all 162 games for the second time in his career. Perhaps he's not Freddie Freeman, but if 2022 was the baseline for what Olson will do during his time in Atlanta, his eight-year/$168 million deal will prove to be a bargain. 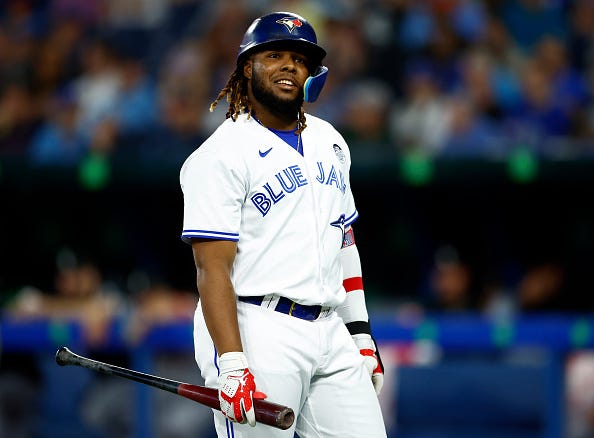 The only reason that Guerrero didn't win the AL MVP in 2021 was because he happened to put up dominant production in the same year that Shohei Ohtani had a historic campaign, starring both as a slugger and pitcher. Guerrero was still very productive in 2022, making an All-Star Game appearance and winning his first career Gold Glove Award. However, while 2022 was an excellent season for Guerrero, he didn't come close to matching the Hall of Fame-caliber production that he had put up the previous season, which is why he fell a few spots on this list. 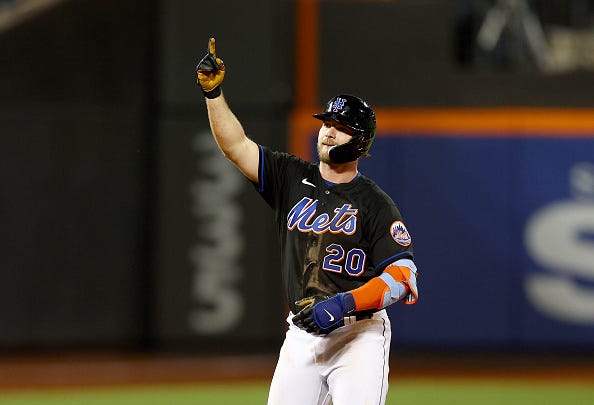 The Mets lineup is full of hitters who will wear opposing pitchers out and consistently put the ball in play. Alonso is part of that, but he provides the most thump, as evidenced by the fact that he led baseball with 131 RBIs a season ago. Still only 28, Alonso can't become a free agent until after the 2024 season. 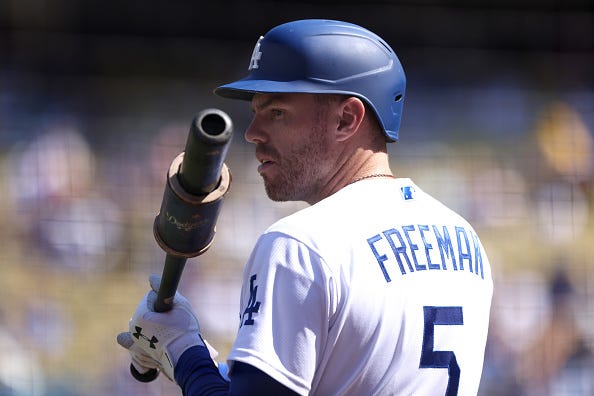 It may have been difficult personally for Freeman to adjust to life after the Atlanta Braves, but it certainly didn't affect his on-field performance. Freeman made his sixth All-Star Game appearance and finished fourth in NL MVP Award voting in his first season with the Dodgers. Freeman will likely don a Braves cap on his Hall of Fame plaque, but maybe he'll be so productive over his six-year deal in Los Angeles that there actually is some debate once his career concludes. 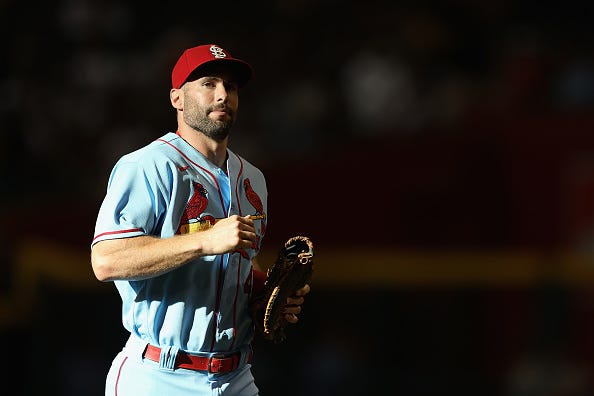 Goldschmidt finished runner-up in NL MVP Award voting twice as a member of the Arizona Diamondbacks, and finally took home the award after a monster season with the Cardinals in 2022. A seven-time All-Star, Goldschmidt's advanced metrics are already on par with some other Hall of Fame first basemen. 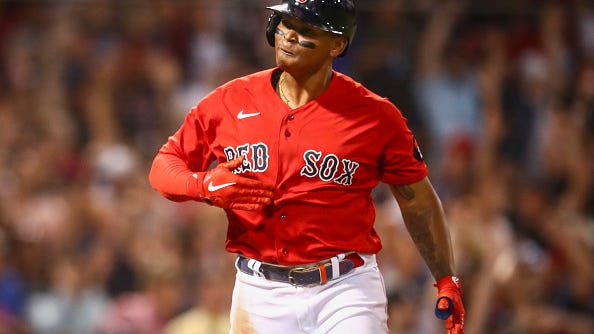 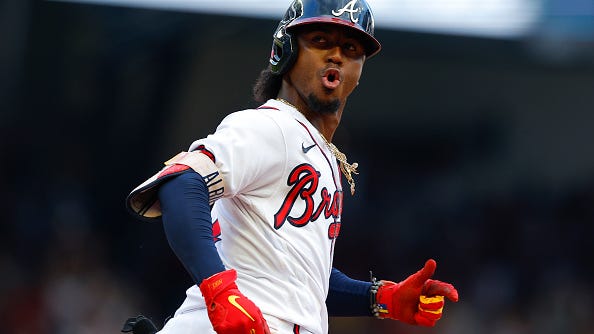 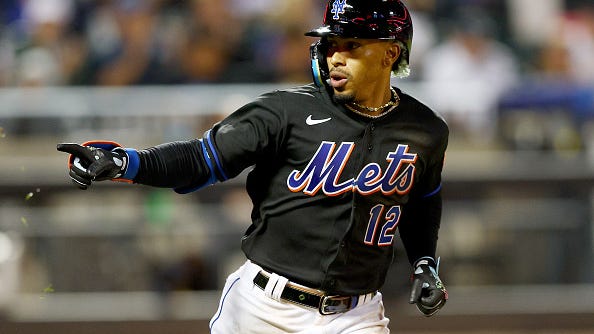