Josh Allen has not had a whole lot of success in cold-weather games in his career, but former NFL linebacker Bart Scott has a rather, um, unique suggestion: 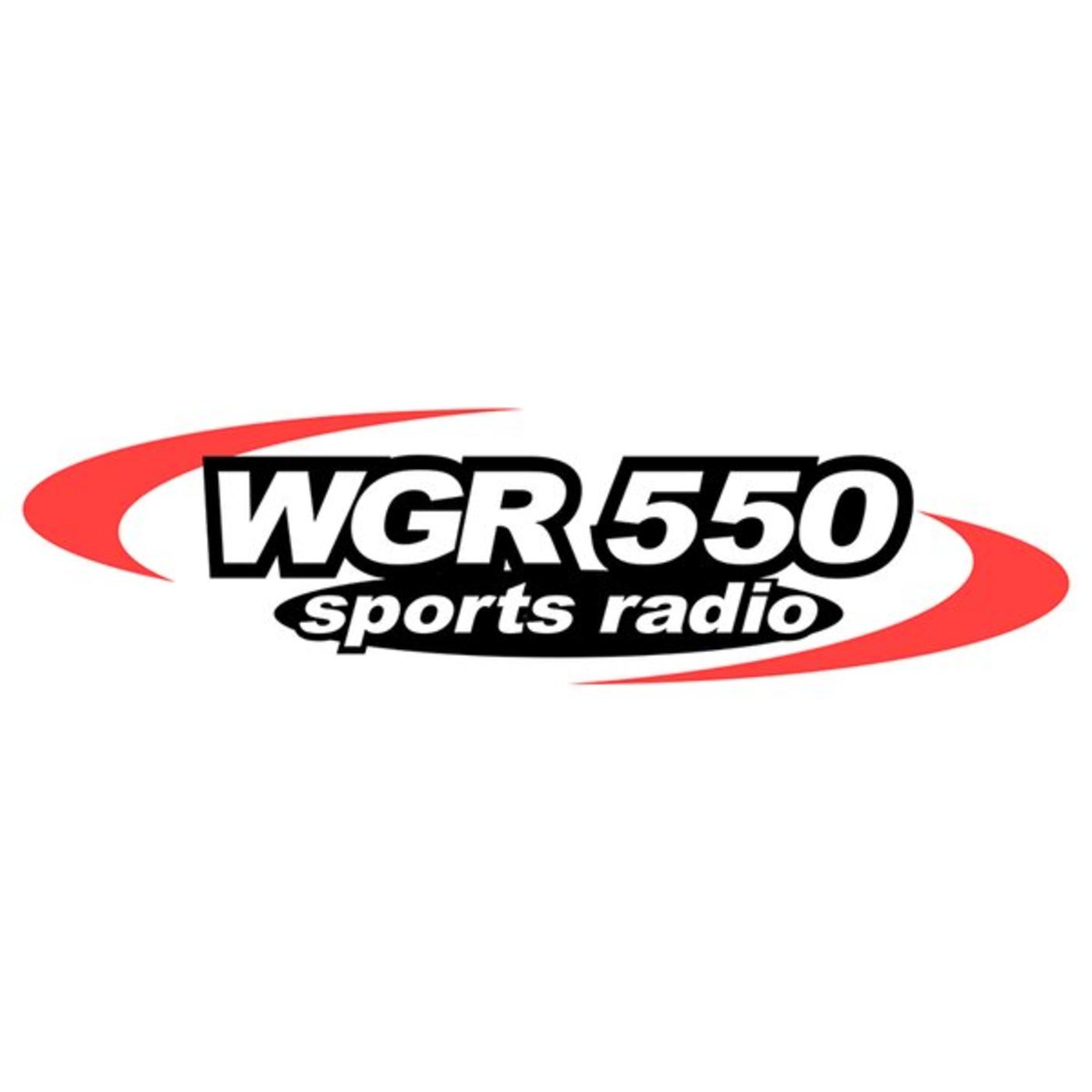 Fellow analyst and former NFL player Damien Woody could not stop laughing as Scott was talking, but the former Jet and Ravens star assured he was being totally serious. 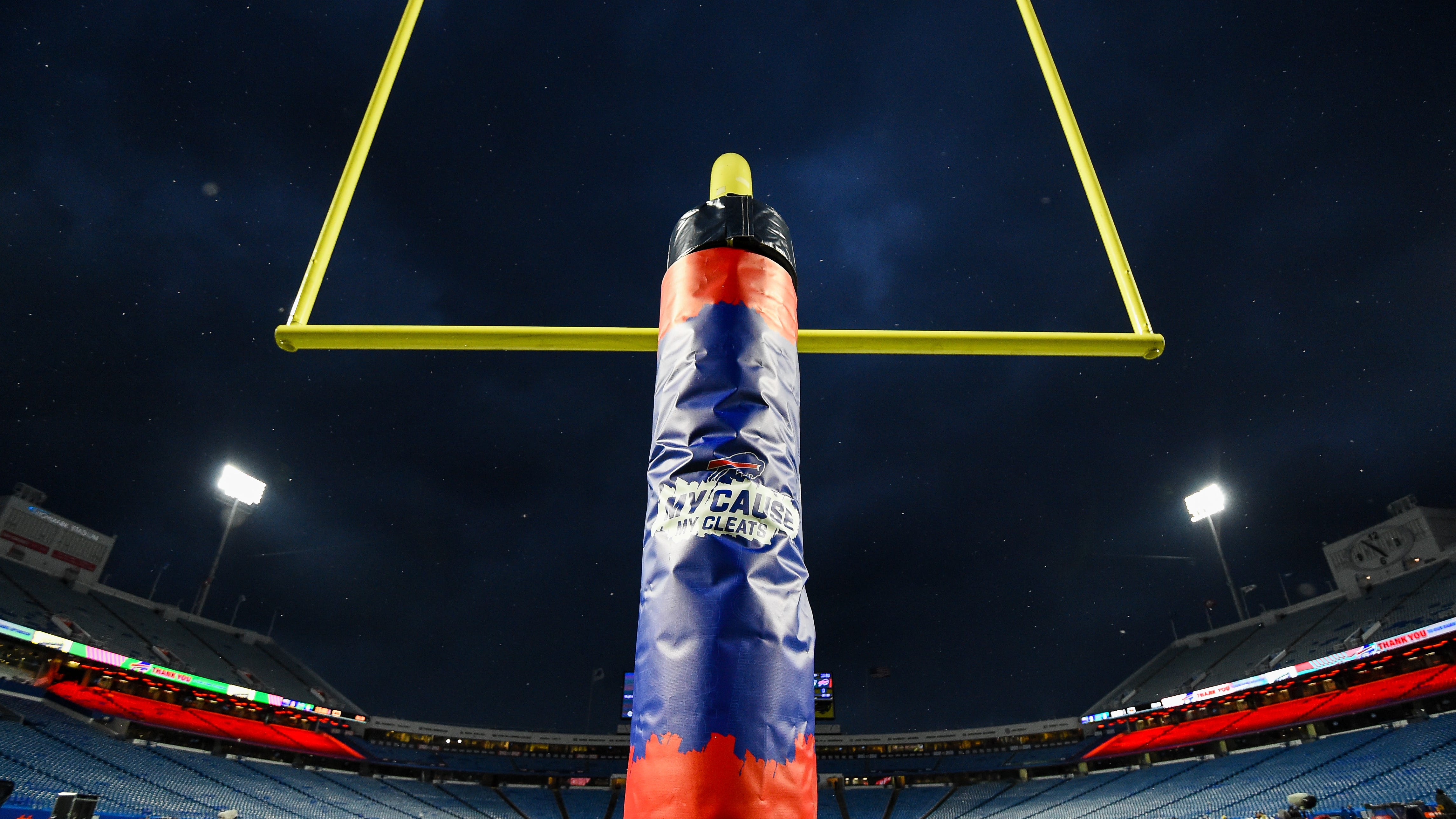