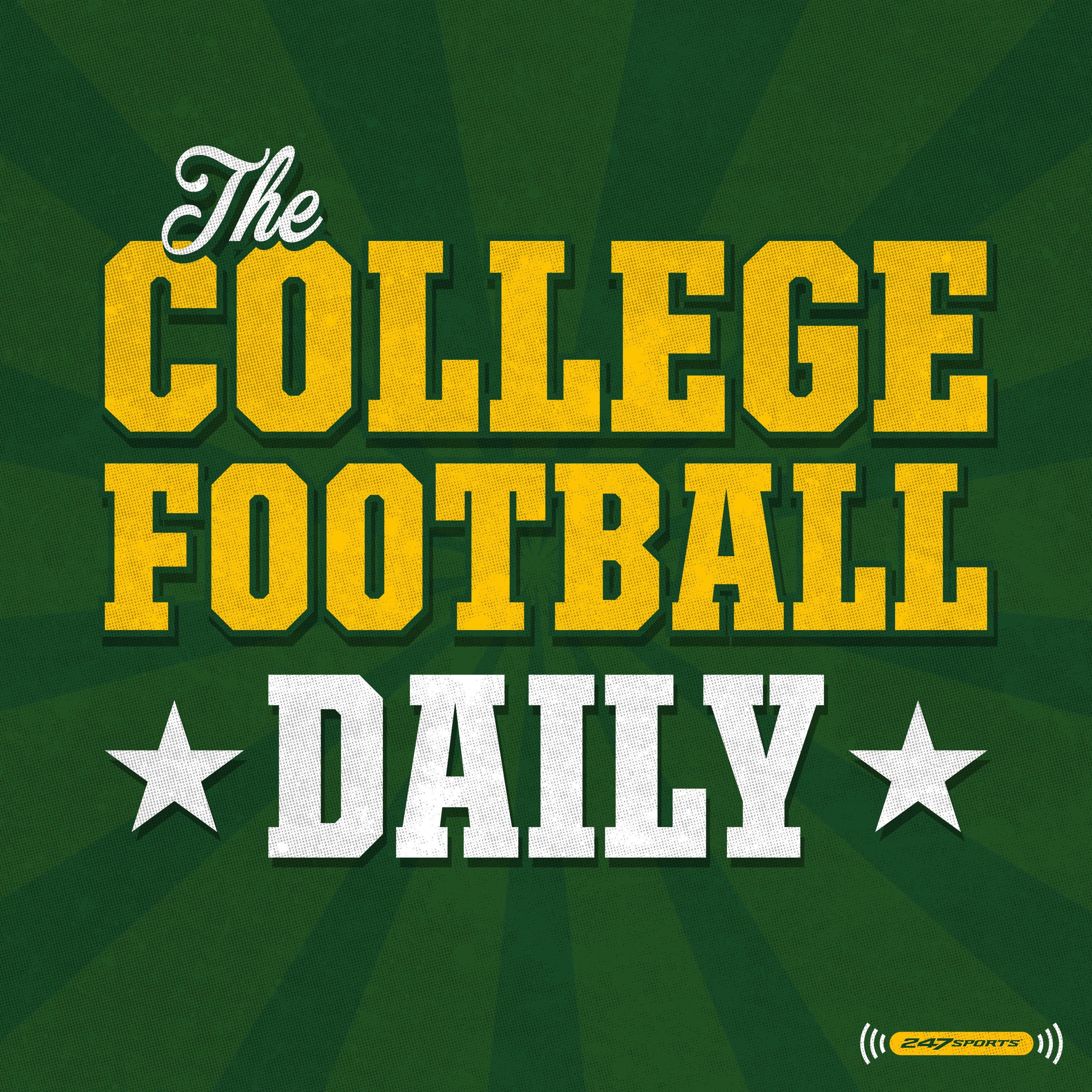 The latest College Football Playoff rankings are in, and it is something we have never seen before.

The Cincinnati Bearcats have moved up into the No. 4 spot to become the first non-Power 5 team to appear in the top 4 of any playoff ranking.

The Ohio State Buckeyes moved up from No. 4 to No. 2 after a 56-7 rout of Michigan State at home on Saturday. They will face No. 5 Michigan, whom they have won eight consecutive matchups against, on Saturday.

Alabama fell from No. 2 to No. 3 while Georgia retained the No. 1 spot.

But it was Cincinnati’s presence at No. 4 that had college football fans buzzing when the rankings were released.

The Bearcats improved to 11-0 this weekend with a 48-14 rout of SMU at home and have East Carolina on tap next as it is becoming increasingly realistic that a non-Power 5 school could be competing in the College Football Playoff.

ESPN’s Kirk Herbstreit explained why he thinks Cincinnati will ultimately get in.

Kirk Herbstreit reacts to Cincinnati being at No. 4 in the CFP rankings. 🏈 pic.twitter.com/HHmh4zReLt