NFL commissioner Roger Goodell had to face members of Congress on Wednesday to testify about the investigation being held on Washington Commanders owner Dan Synder and the toxic workplace allegations that have surfaced under his leadership.

In a moment that was supposed to be serious, Congressman Jim Jordan (R-OH) pushed the commissioner on the $100,000 fine he handed down to Commanders' OC Jack Del Rio and whether he believes in the first amendment or not. Agreeing with Jordan, the congressman followed that up with a completely unrelated question to the topic--asking Goodell why did the NFL ban Barstool Sports founder Dave Portnoy from appearing at any events.

Needing Jordan to repeat the question, Goodell said he's not familiar with that issue. This of course prompted a response from "El Prez" himself, who flat out called the commissioner a liar and compared him to the infamous German dictator Adolf Hitler.

Jordan found it hard to believe considering Portnoy's notoriety in the media, bringing up his interview with former President Donald Trump.

“I mean, he interviewed the President of the United States," Jordan said to Goodell. "Interviewed President Trump in the White House. Seems to me if you can get into the White House, you should be able to get into a football game – frankly, as a member of the press and the sports press.”

He then asked Goodell if he knew anything about Portnoy's interview, leading to the commissioner, who was clearly lying, saying “I don't sir."

For context, Portnoy and Goodell have a long-standing feud that dates all the way back to 2015. It all started when the controversial media personality went after the commissioner for handing Tom Brady a lengthy suspension for “Deflategate.”

In response, Portnoy, who is a big-time Patriots fan, handed out a bunch of free towels that depicted Goodell as a clown with a big red nose. The towels were soon followed up by "Fire Goodell" shirts.

Obviously not thrilled about the criticism he was receiving from Portnoy, Goodell barred the Barstool founder from attending any NFL events. His disdain for Portnoy is so deep that when he won a bid to watch an NFL game with the comish, the league denied the win, claiming a "failed background check" despite the money going towards charity.

Nope never heard of him pic.twitter.com/FJbzsgk2f7

Portnoy also tweeted out a "press release" saying Goodell is a part of the “Mount Rushmore of despicably evil leaders" and should be punished for lying to the U.S. government.

“We’re not sure what the punishment for Goodell lying to the U.S. Government and American people should be But you have to assume the death penalty is on the table," Portnoy said in the statement.

If this is any indication of how Wednesday's proceedings went, it would be safe to say that it was a complete waste of time and lead to a topic that shouldn't be brought up at that moment. But hey, it does make for good content. 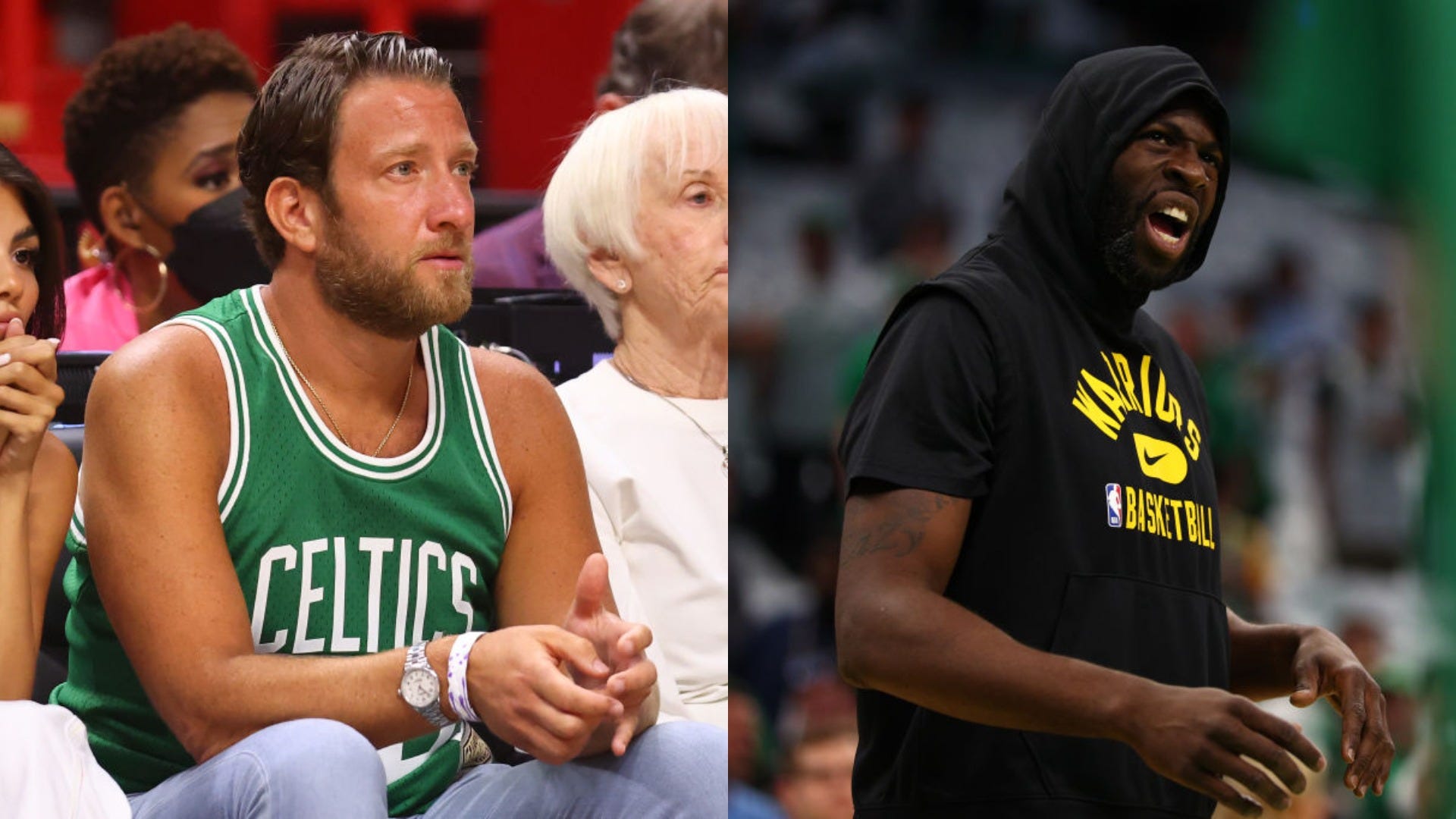