Kadarius Toney's breakout game in Week 5 was just about everything you could ask for from an up-and-coming wide receiver... and a little bit too much of the stuff that you wouldn't ask for. That last part, obviously, is referring to when Toney threw a punch and was ejected from the contest after tearing up the Cowboys for 189 yards. 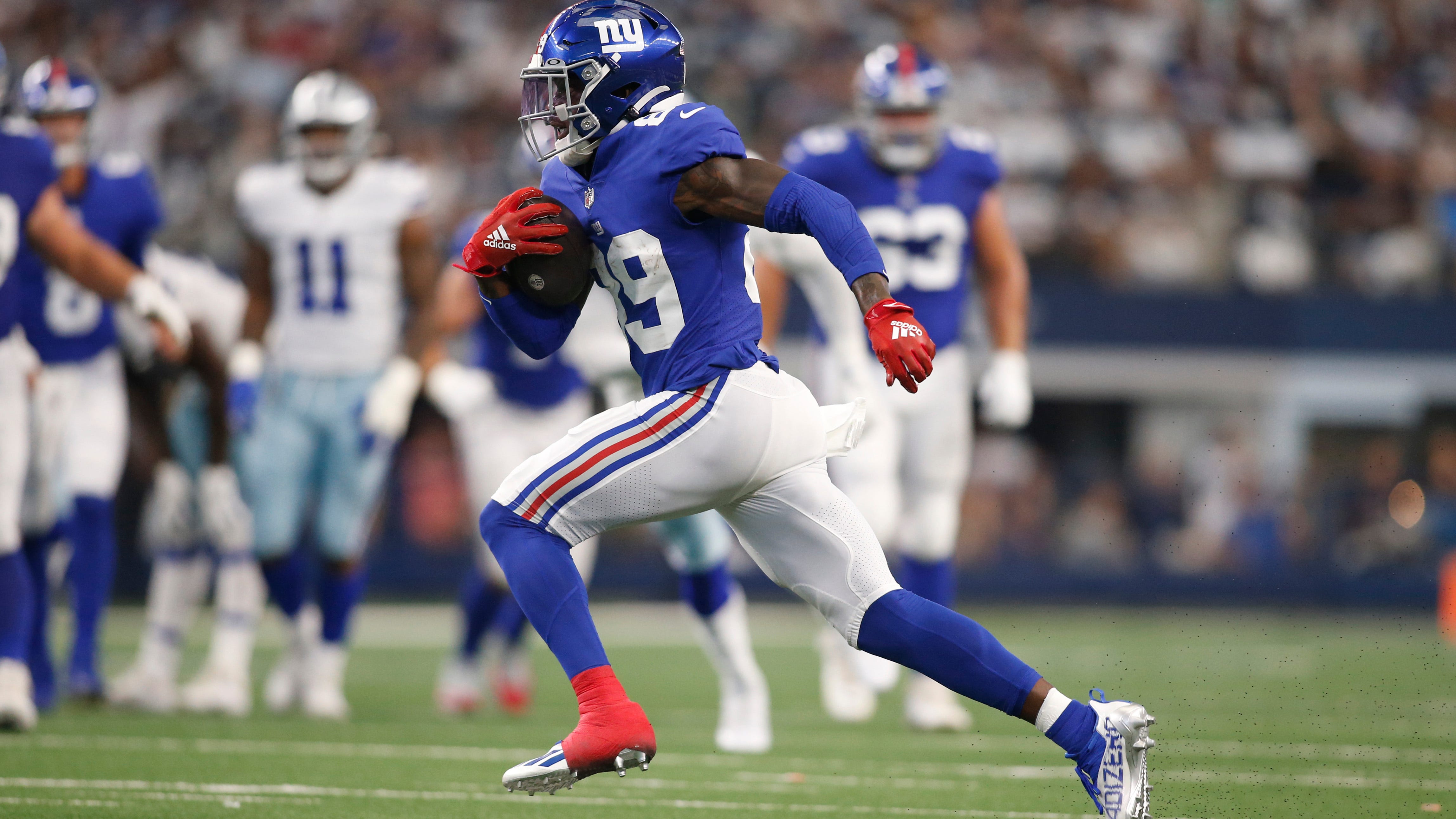 In Week 6, he'll be faced with a much loftier challenge. For one, the Los Angeles Rams boast a much stronger defense than that of the Dallas Cowboys. And a lot of that is thanks to the presence of All-Pro cornerback Jalen Ramsey, someone who's a headache for opponents both in terms of his talent on the football field and his ability to win in the mental game. How is Toney going to fare against such a major challenge so early in his career? Only time will tell — but he looks to have the right approach entering the matchup.