ESPN pundit Stephen A. Smith has claimed Donald Trump told him in 2014 that he would run for president if his bid to buy the Buffalo Bills fell through. 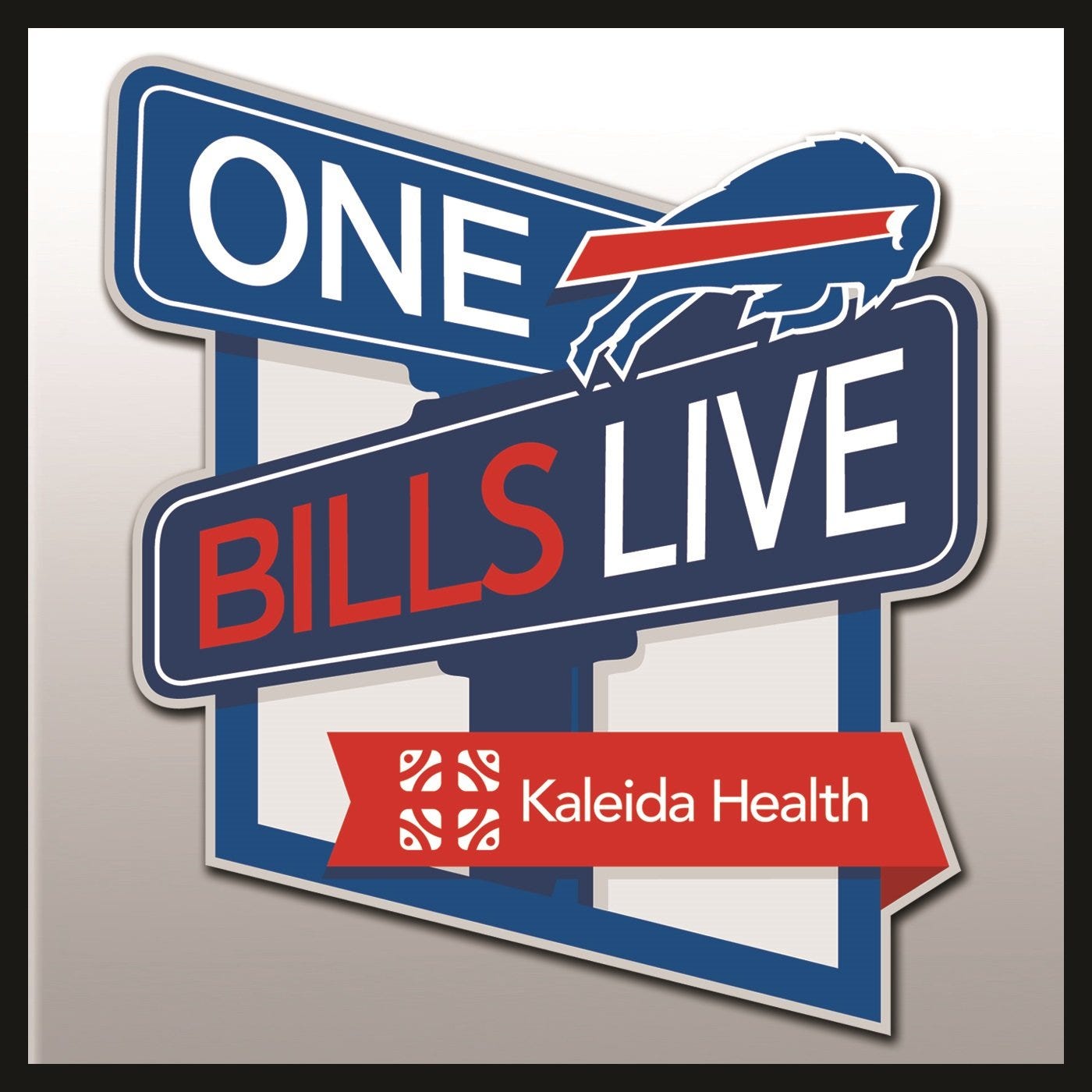 Smith made the revelation on ESPN's "First Take" during a segment about former 49ers quarterback Colin Kaepernick.

According to Smith, Trump, who was one of three finalists in bidding for the Bills, vowed to run for president and "get back" at the NFL's club owners if he weren't able to purchase the team.

The Bills were ultimately sold to Buffalo Sabres owners Terry and Kim Pegula.

Meanwhile Smith suggested that Kaepernick and the peaceful protests he initiated were "politicized" by a revenge-seeking Trump once he took office.

"It wasn't about Colin Kaepernick," Smith said. "It was [Trump] politicizing the situation for his own benefit, to cause havoc for NFL owners who had 'screwed him over' from becoming an NFL owner and being a part of their club. Whether he'll ever admit or not, who the hell knows? But I'm telling you that's what happened with Colin Kaepernick."

“If they screw me over. I am going to show them. I’m going to get them all back I’m going to run for President of the United States." pic.twitter.com/pw8tUef1tc

Kaepernick's story has seen renewed interest this offseason, particularly this week after it was revealed he had worked out for the Las Vegas Raiders.

The former 49ers star was a favorite target of Trump's during his time in office, and has been blackballed from the league since 2016 for taking a knee during the playing of the national anthem in a silent protest against police brutality and systemic racism.

Trump has a long history with the NFL, dating back at least to his role in the defunct USFL, where he was the owner of the New Jersey Generals.

His attempt to purchase the Bills came back into focus during his presidency, when his former lawyer claimed in court testimony that Trump had falsified financial records in a loan application with Deutsche Bank.

Trump has claimed he bid $1 billion for the Bills. The Pegulas purchased the team for $1.4 billion.

Before finally running in 2016, Trump had a long history of toying with the idea. 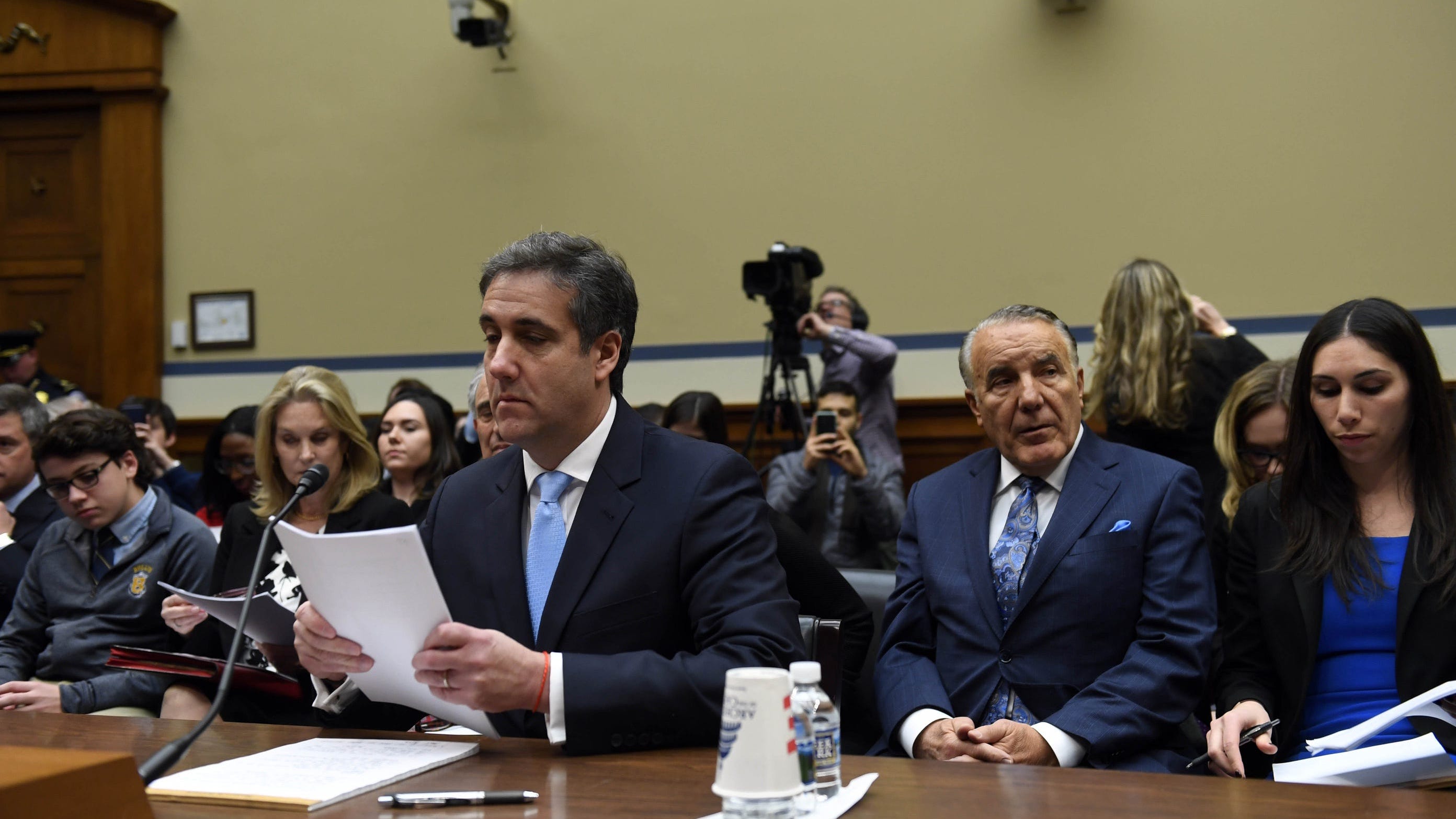