Think people are excited to watch the reprisal of the 49ers-Cowboys rivalry?

A couple hours before Sunday’s 1:30 PT kick off at Jerry’s World in Arlington, Texas, thousands of fans stormed through the doors to get the best standing-room only tickets. Jon Machota of The Athletic shared this wild video of fans bursting through the gates and into the stadium.

AT&T Stadium doors have opened for Cowboys vs. 49ers pic.twitter.com/OtewlvaL82

Earlier this week, Cowboys owner Jerry Jones guaranteed that 49ers fans wouldn’t take over AT&T Stadium Sunday, but there sure is a lot of red running around in Texas. The Faithful travel well. Last week, the wife of Los Angeles Rams quarterback Matt Stafford was shocked at the amount of 49ers fans at SoFi stadium.

From the early videos coming out of Arlington, it appears the 49ers will be well represented once again Sunday. 105.3 The Fan's Bobby Belt shared this video about 90 minutes before kickoff.

More red than you'd want for sure. pic.twitter.com/MzEy4B7Jc1

It’s been 27 years since these two teams last met in the playoffs and the stage is set for another epic showdown. 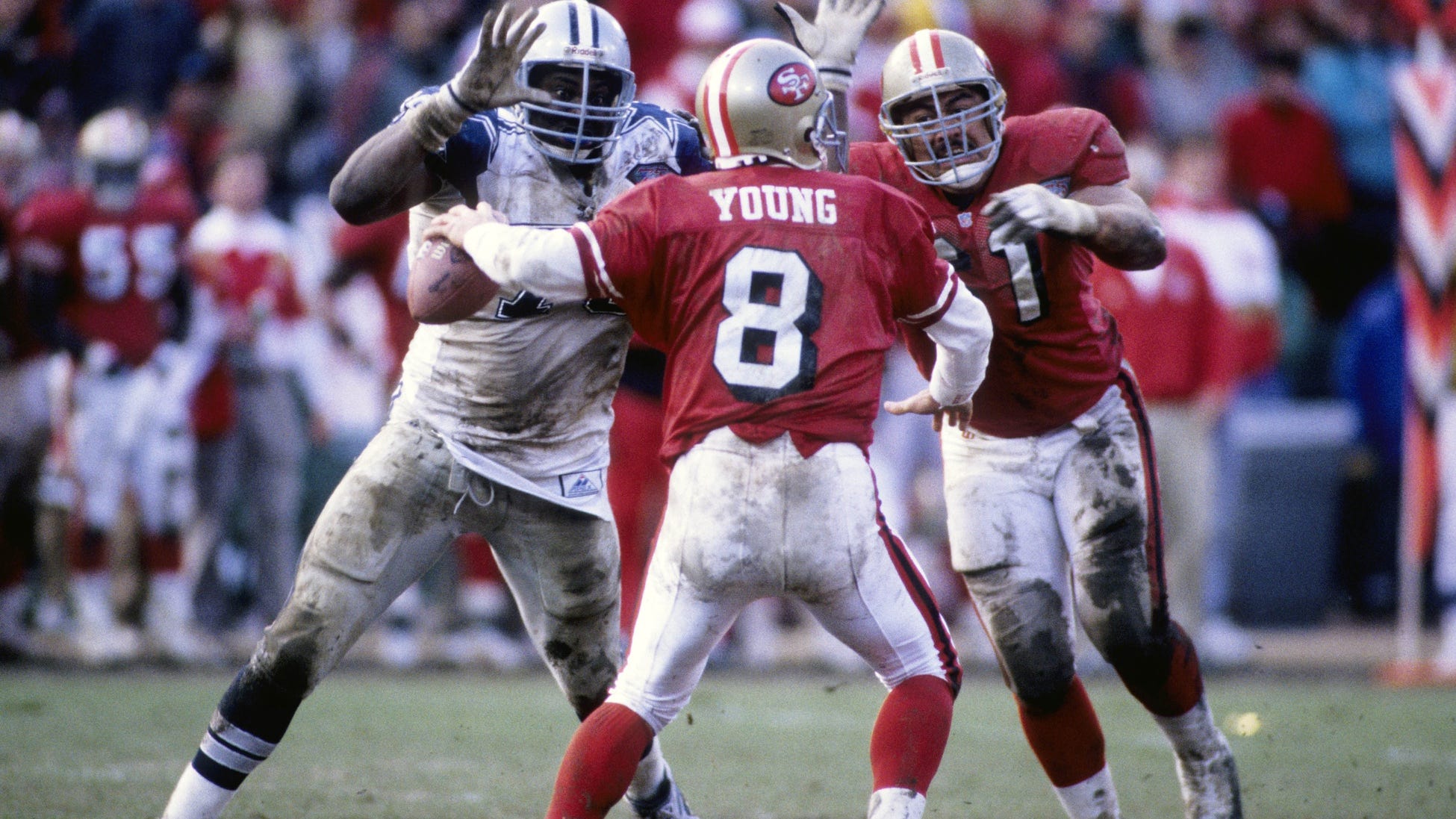 49ers-Cowboys rivalry is renewed, evolving in 2022